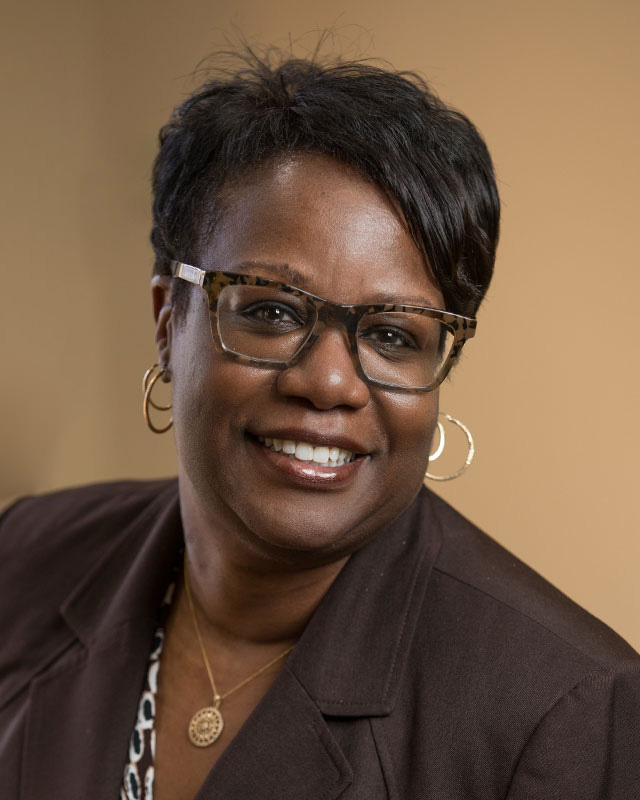 Mrs. Sheppard is in her seventh year as Morgan Park Academy’s Head of School, taking on the role in 2014 after 13 years as Assistant Head of School and two stints as interim head.

She joined the Academy as an accounting teacher in 1996 after eight years as an Officer in the Treasury and Capital Markets division of ABN Amro Bank.