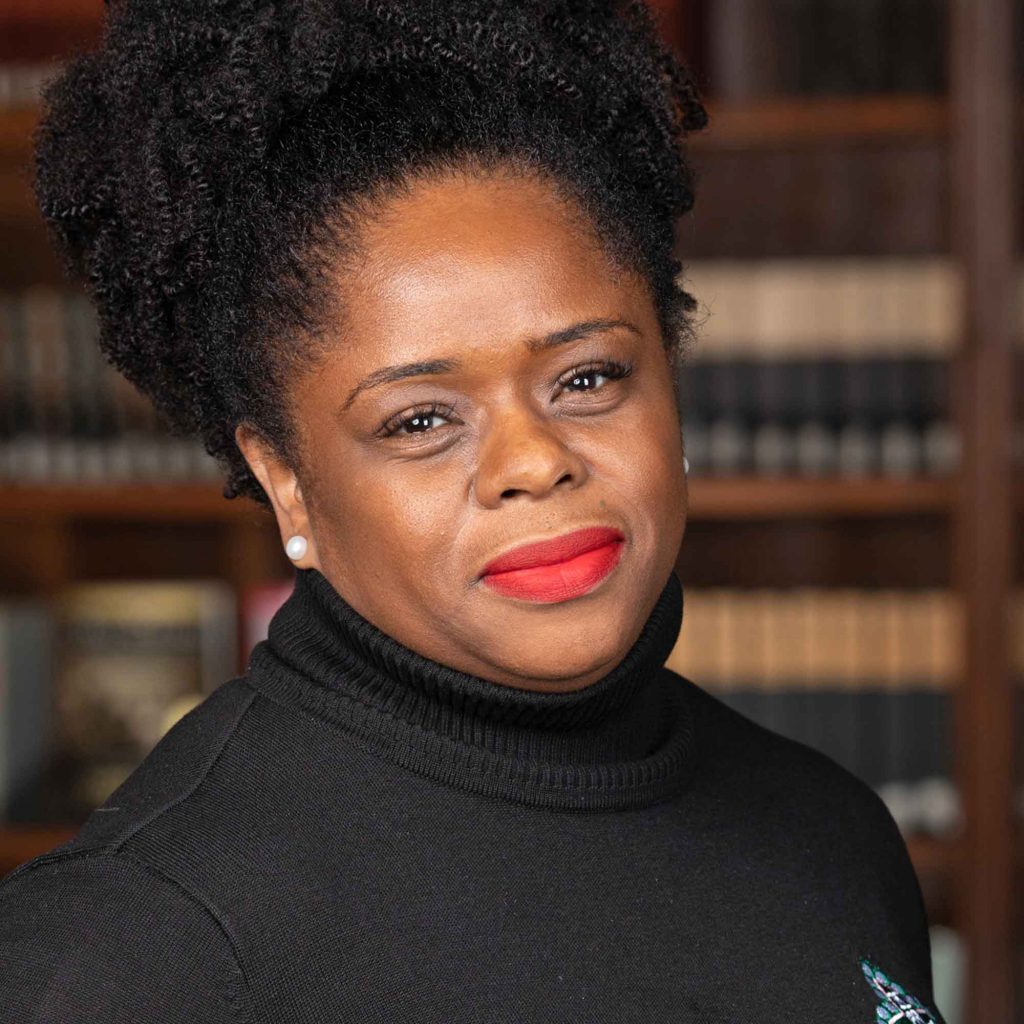 Dr. Lisa Daniel-Olimene ’89 is a physician with the OB Hospitalist Group in Porter, Indiana, as well as in a group practice at Chicago Family Health Center, a federally qualified health center serving the underprivileged in Chicago’s Pullman neighborhood. She has been a provider for the Pullman community for 15 years. For two years prior to that, she served in Northwest Indiana.

Daniel-Olimene is a 1989 alumnus of Morgan Park Academy, attending the school from kindergarten through 12th grade. She and her husband, Michael, live in Olympia Fields, and have three daughters attending the Academy.