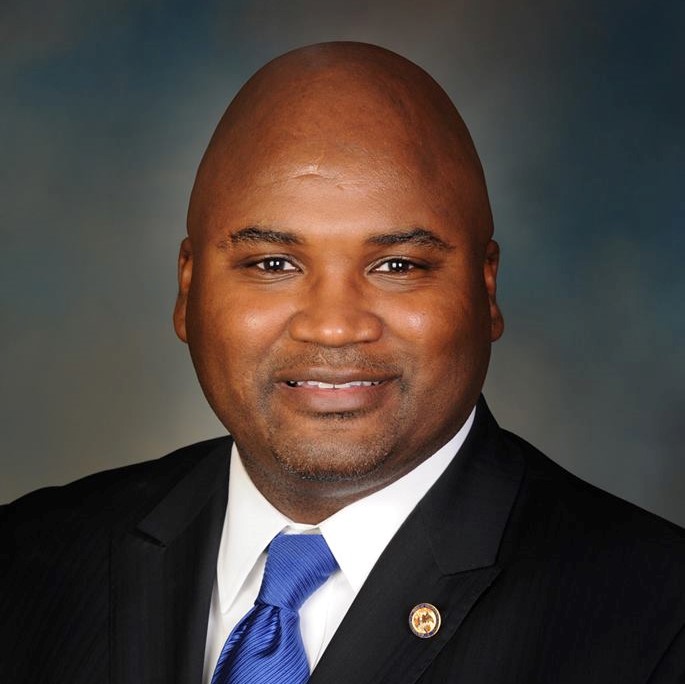 Sen. Elgie R. Sims Jr. is the State Senator for Illinois’ 17th Senate district, which includes portions of the South Side of Chicago, Chicago’s south suburbs, and Will and Kankakee counties. He previously served nearly six years as the State Representative of Illinois’ 34th House district.

In addition, Sims is Of Counsel with the law firm of Foley & Lardner LLP, where he focuses his legal practice on assisting a wide array of clients on Public Finance and Government Solution matters.

Born in Chicago, Sims holds a B.A. in Political Science from Illinois State University, an M.P.A. from the University of Illinois, and a J.D. from Loyola University Chicago School of Law. He and his wife reside in Chicago’s Chatham neighborhood with their two daughters.