Congratulations to the Class of 2022! They went out in style at Commencement on June 12, with Maanav’s emotional valedictory address and an inspiring commencement address from Maria Martinez Slayman ’77 and Dr. Terry Slayman ’77, while the late Joseph X. Grassi ’43 received our highest alumni award, the Richard L. Duchossois ’40 Integrity and Values Alumni Award. 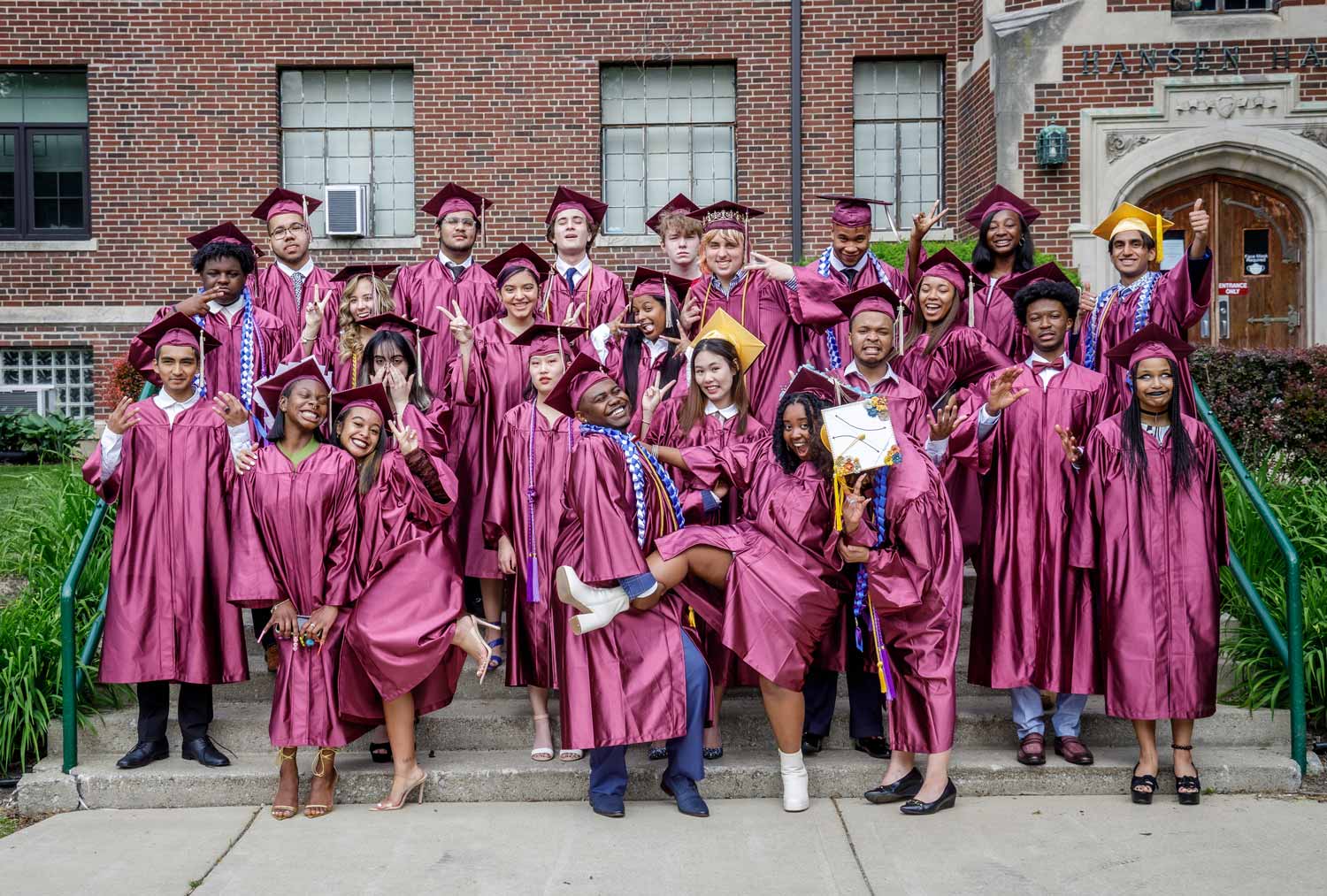 Visit our photo site at SmugMug.com to see the full gallery of photos from Commencement 2022. 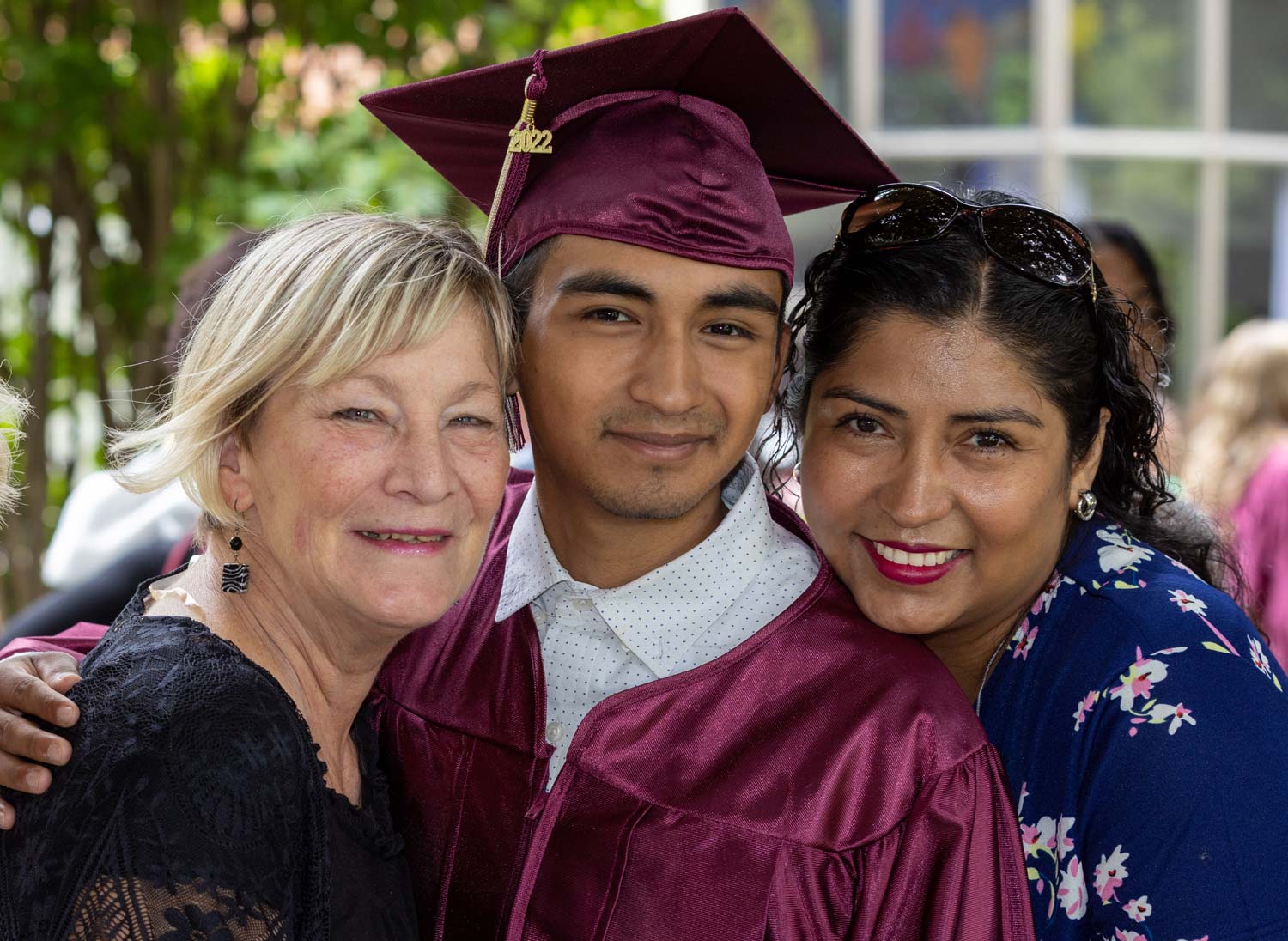 High school sweethearts for the past 45 years, Maria Martinez Slayman ’77 and Dr. Terry Slayman ’77 attended Morgan Park Academy and Iowa State University together before building a life and raising a family over several decades in Columbus, Ohio.

Terry started and ran a private practice as a family physician for 28 years, with Maria running the office and keeping the books. He then transitioned to OhioHealth, the leading health care system in Central Ohio, where he rose to the position of Senior Medical Director for Ambulatory Care. In recent years, he also has worked as an executive coach.

After helping to run the family practice, Maria also worked as a family service manager at the nation’s largest chapter of Ronald McDonald House Charities, a nonprofit dedicated to supporting families with sick children in their time of need.

The late Joseph X. Grassi ’43 embodied the Academy traditions of service, leadership, and lifelong learning and was a dedicated supporter of our students, teachers, and school mission for decades.

Drafted into the U.S. Army during his freshman year at the University of Illinois at Urbana-Champaign, Grassi earned a Purple Heart and Bronze Medal for his service in World War II, spending his 21st birthday in active combat in Okinawa, Japan.

Grassi earned a law degree and built a successful career in retail management and real estate, overseeing operations for small Chicagoland grocery store chains. An avid reader, boater, and editor of mystery novels, he enjoyed retirement alongside his wife of 51 years, Linda.

The award is named for Richard L. Duchossois ’40, the late founder of The Duchossois Group, Inc., and is given annually as the Academy’s highest alumni honor in recognition of his lifetime achievements, professional success, and service to the school, his community, and society.