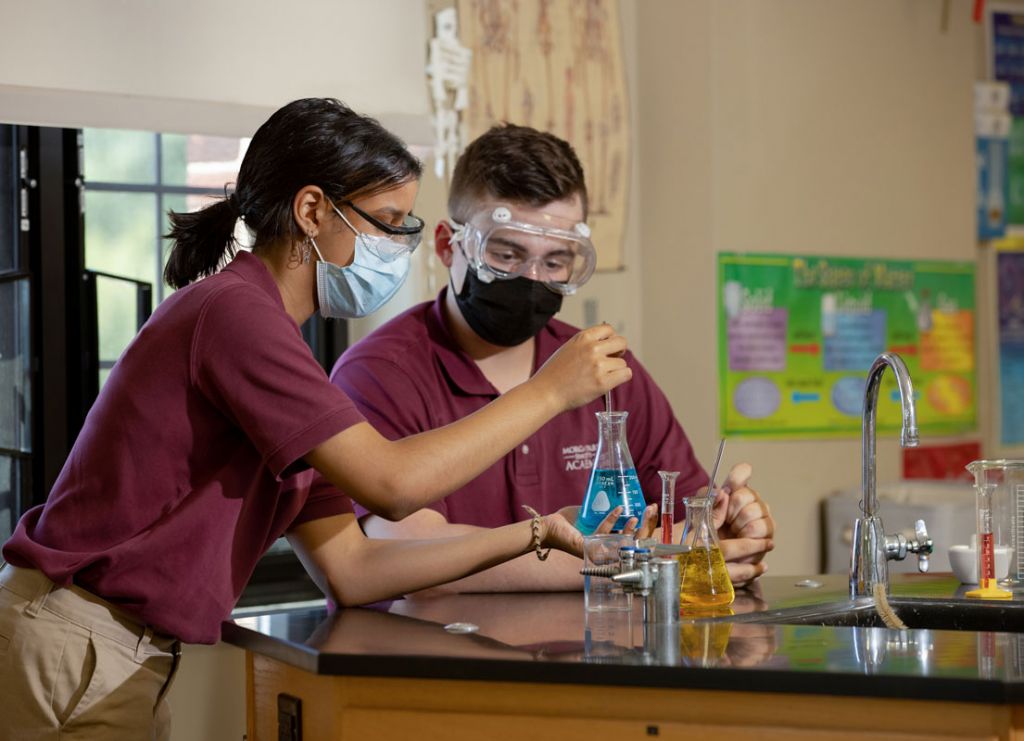 Morgan Park Academy remains the top school in Chicago’s Southland area and one of the best in the state, according to an annual report from the school rankings and reviews website Niche.com.

MPA was among 2.5% of schools nationwide to receive an overall grade of A+ and ranked No. 8 among Illinois K-12 private schools and No. 13 among the state’s private high schools.

On diversity, long a strong suit, the Academy again earned the highest marks, ranked seventh in the state and in the top 100 nationally among most diverse private high schools.

Niche’s report ranks schools based on a combination of data from the U.S. Department of Education and millions of school reviews and parent and student surveys.

MPA also was the No. 8 private high school in the city in the most recent rankings by Chicago magazine, which praised the school’s global focus.

“Statistics and rankings aren’t everything,” Head of School Mercedes Z. Sheppard said. “As an independent school, our mission focuses first on educating the whole child and preparing our students to be independent thinkers and and global leaders.

“But certainly, it’s wonderful for our amazing teachers and our school community as a whole to receive this outside validation, and especially, to see such positive feedback from MPA families.”

More information on the report’s methodology is available here. 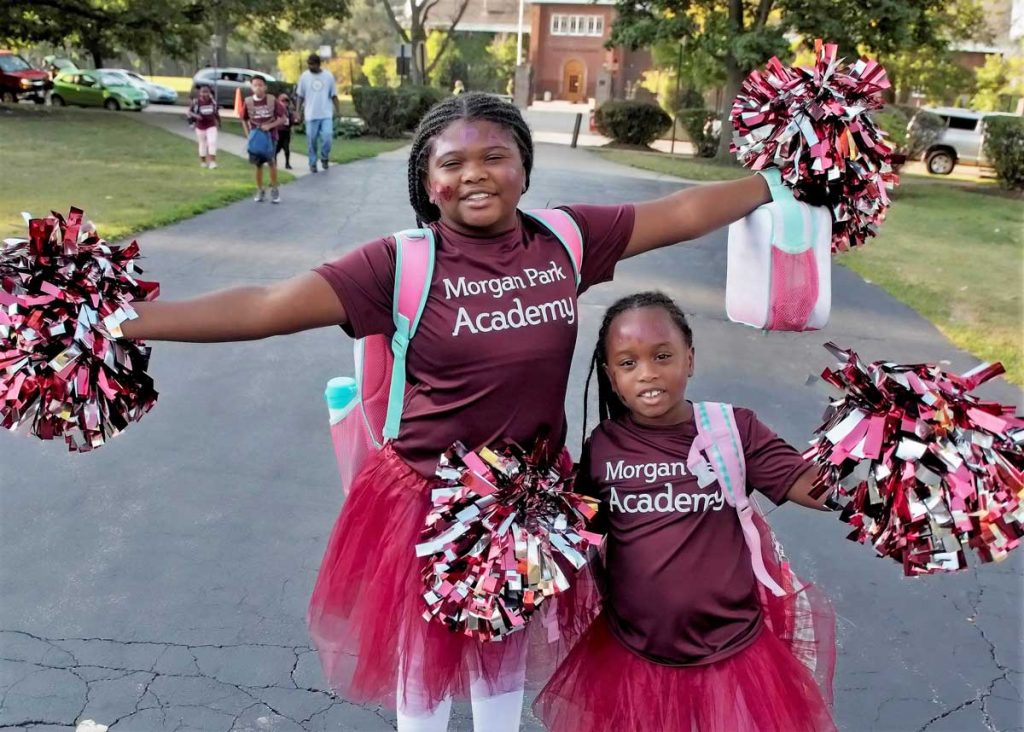 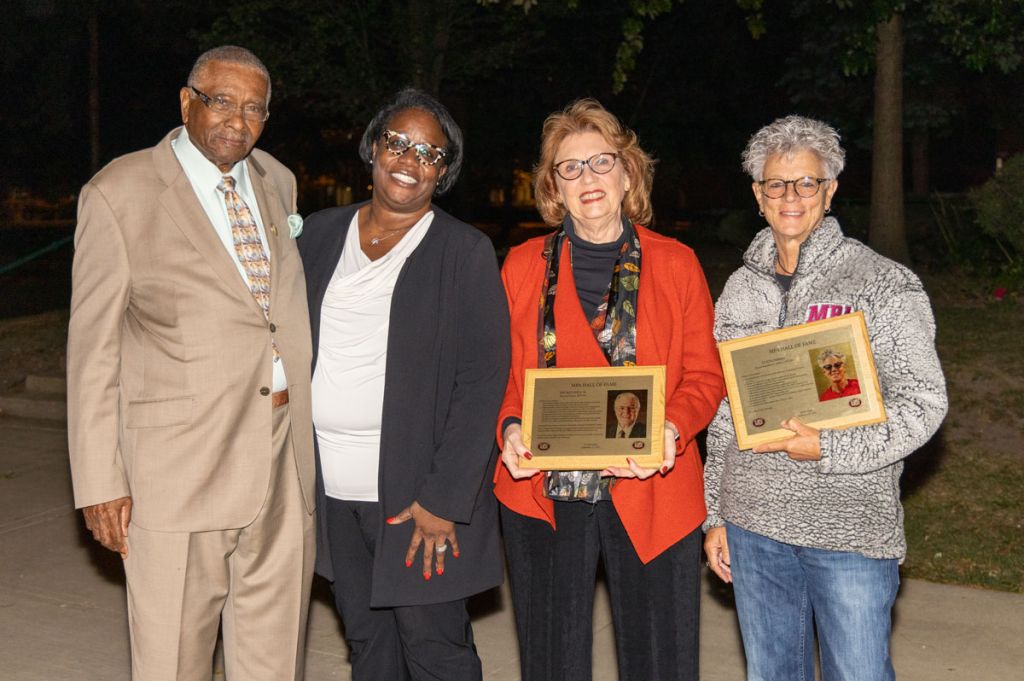 Next Post Honoring the MPA Hall of Fame's Class of 2021 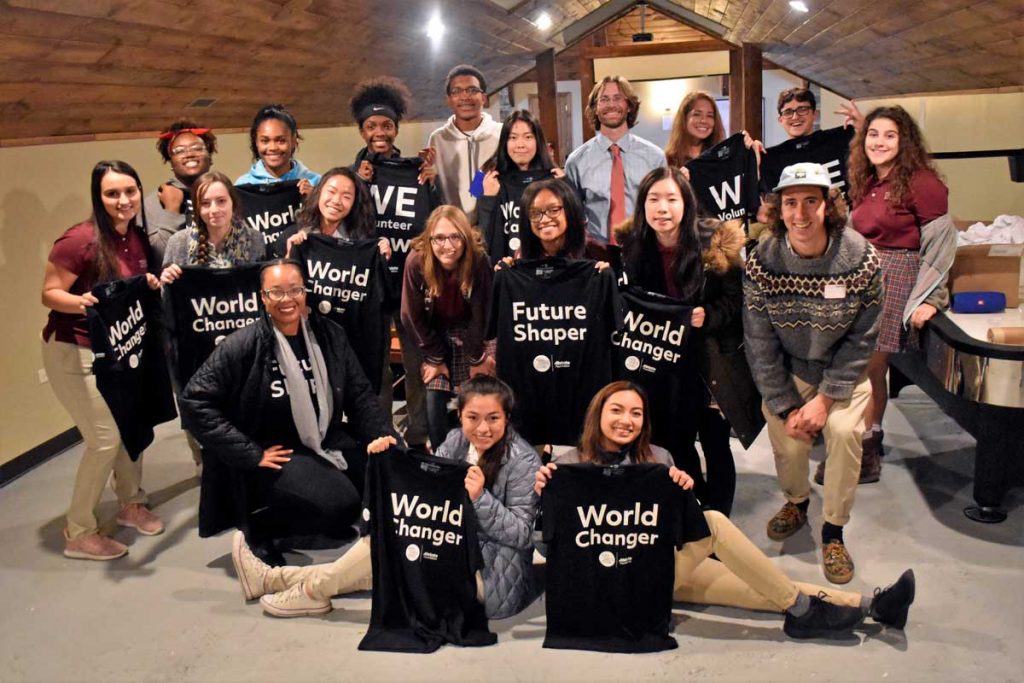 January 20, 2020 Student Leaders Are Made, Not Born Read More 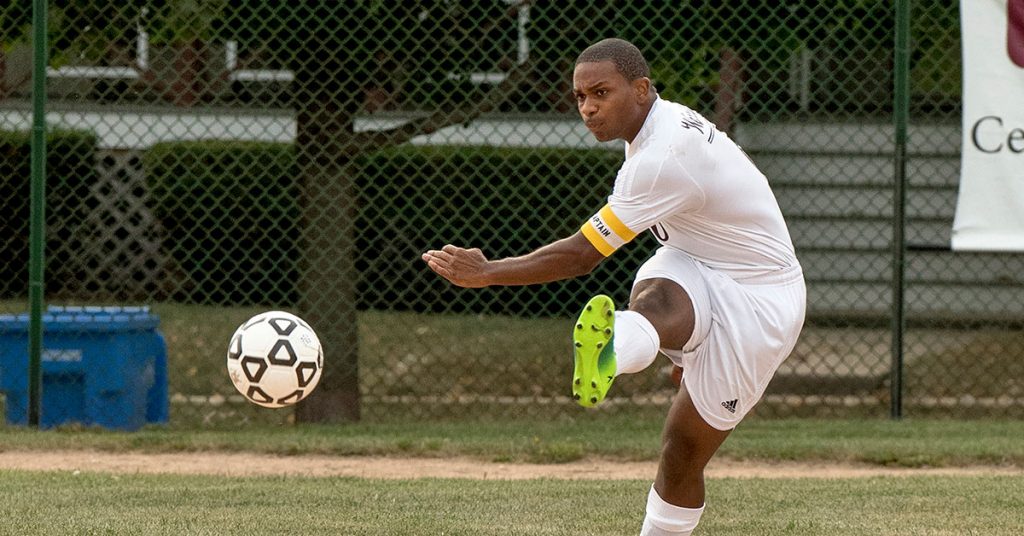