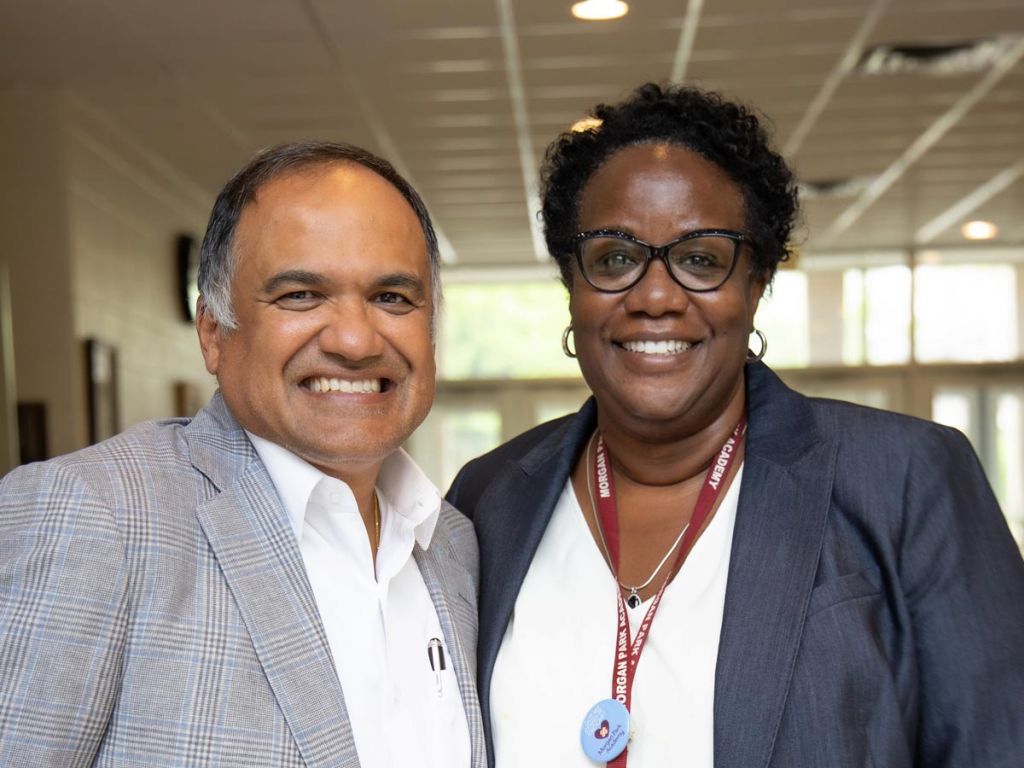 Rathi served on Morgan Park Academy’s Board of Trustees from 2008-2018, including four years as Board Chair. Three years ago, he received the school’s highest alumni honor, the Richard L. Duchossois ’40 Integrity and Values Alumni Award.

Rathi is a founder and leader of the Rathi Singh Group within Merrill Private Wealth Management. He has worked in financial services since 1988, serving in senior roles with J.P. Morgan, Lehman Brothers, and UBS Financial Services before moving with his team to Merrill.

Rathi holds an M.B.A. from the Tuck School of Business at Dartmouth College and a B.A. in Economics with Honors from the University of Chicago.

I am going to start by giving the Class of 2021 a really heartfelt congratulations. This is a major accomplishment — and you may not appreciate how big of an accomplishment it is. This is one of the finest academic institutions in Illinois. You’ve gotten through four years of it — some of you have gone through 12 or more years of it — and you are much better for it. Not just because of the academic pedigree, but also because of the diversity in this room and what you’ve learned from each other.

So congratulations. But here’s what I also know: The bigger steps are ahead of you.

You’re going to continue to hear that because it’s true. Your life doesn’t end right here with graduation and a degree from Morgan Park Academy. It’s just the beginning. But it’s up to you to take those steps and do something with it. Your parents have invested a tremendous amount of money, resources, and time into your education. Starting in the fall, you’re going to be on your own, and now it’s going to be up to you to show what you want to do and to work hard and to really optimize what you can bring to the table.

The way I like to look at it is: Leave the world a better place because you’ve been here. Do something good with it and do something that you can be proud of.

That leads me to another item: Don’t be afraid of failure. I’ve never met anyone that’s been successful in life who hasn’t failed in life in some capacity.

Push yourself. And trust me, you will find out more about yourself and it’ll make you only stronger. And I believe that wholeheartedly here, which gets me to the last point that I want to share with you here.

When I look at my experience at Morgan Park Academy, what I think all of you need to look at and reflect upon, is that this is the perfect school at the perfect time. And I’ll tell you exactly what I mean by that.

I don’t mean just the education you’ve received. You think about all the troubles we’re having in the world today and one good thing about this school is everyone is viewed based on their character, not because of anything else. The world is a lot better place when people look at things that way.

One of the best things I’ve ever received from this institution didn’t have to do with where I graduated in the class and my academic standing. It was that I got to be associated with so many different people from so many different backgrounds. That allowed me to understand who people really are.

You have such a head start on your future classmates, and you’ll realize that next year, when you’re in the fall, when you’re in college. You’ll realize you guys look at things differently. And I’m going to tell you, you look at it better than what most of the world does, and that is a big advantage. Take advantage of that.

You know that diversity is a good thing. Be nurturing of your classmates, of your fellow students, and know that the world is a better place because of what you guys can do to make a difference.

So I’m incredibly grateful for this opportunity to chat with you guys. Congratulations. I’m really looking forward to hearing great, great stories about how you guys have achieved your goals. Thank you.

This transcript has been edited for length and clarity. 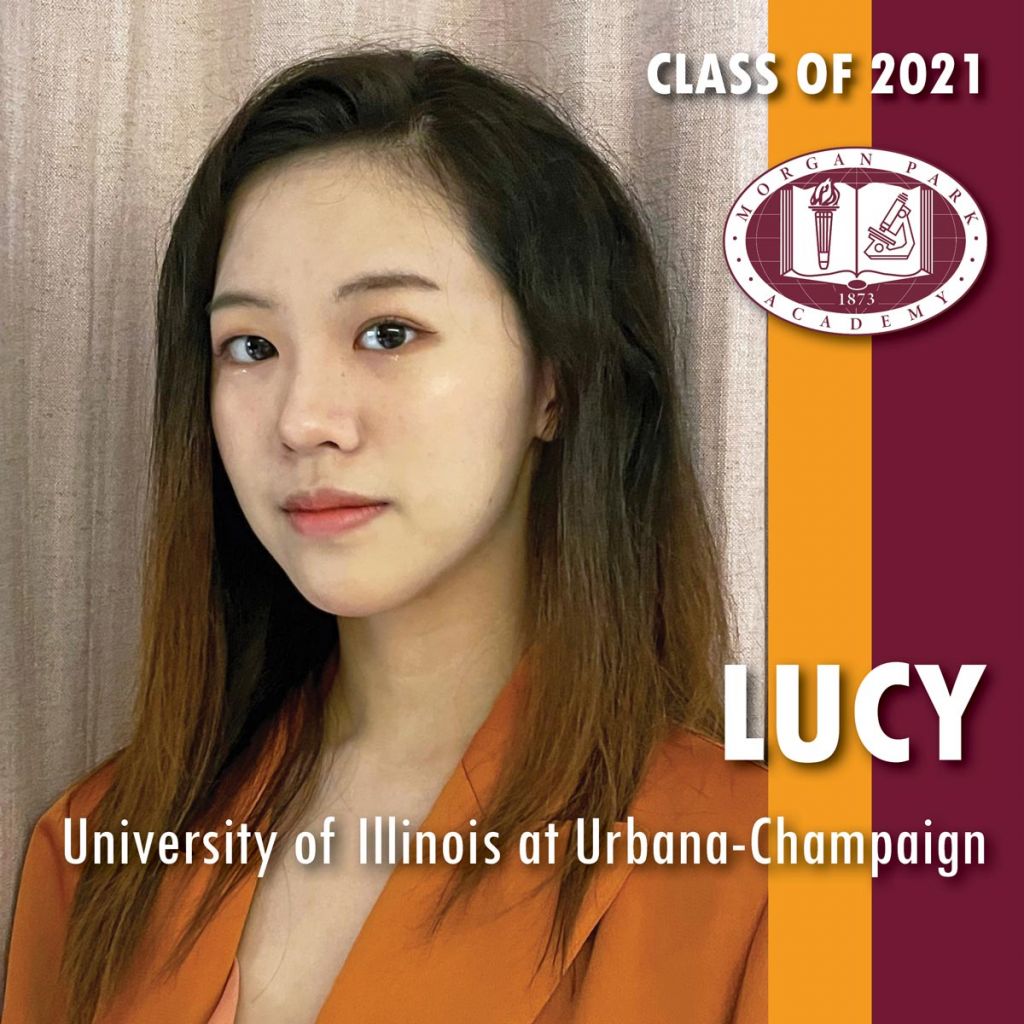 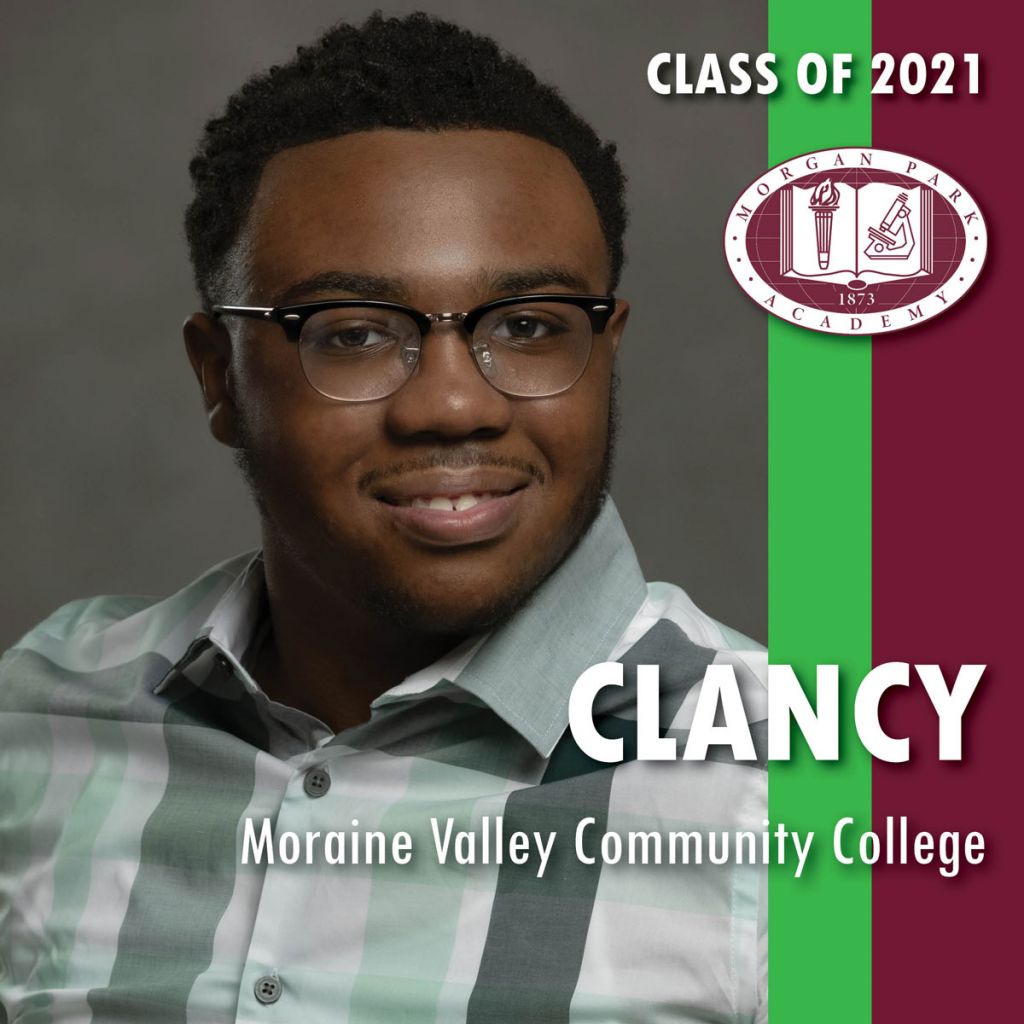 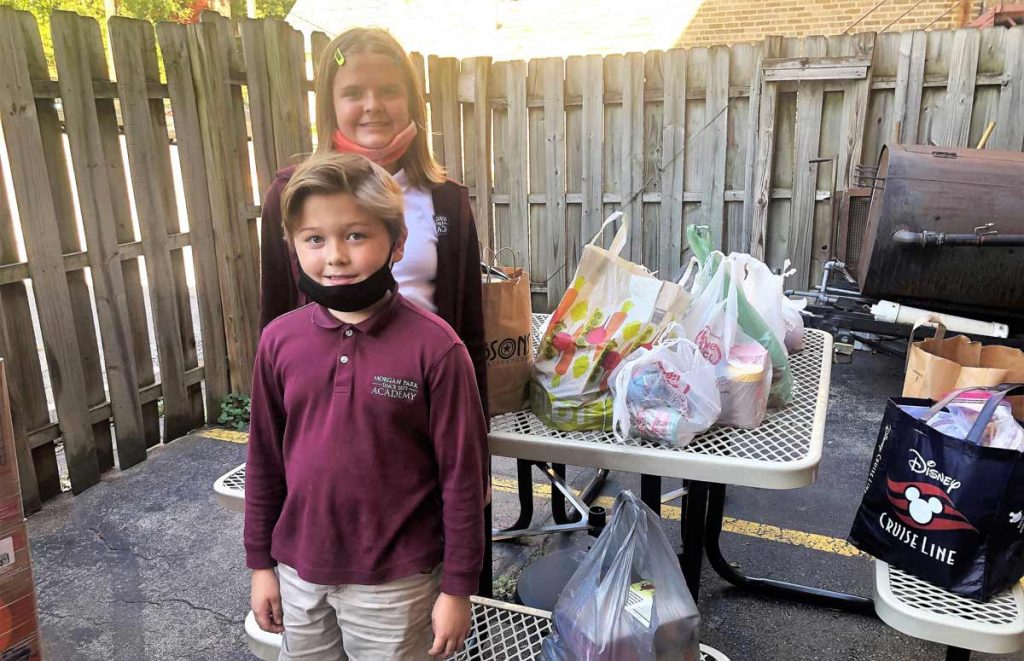 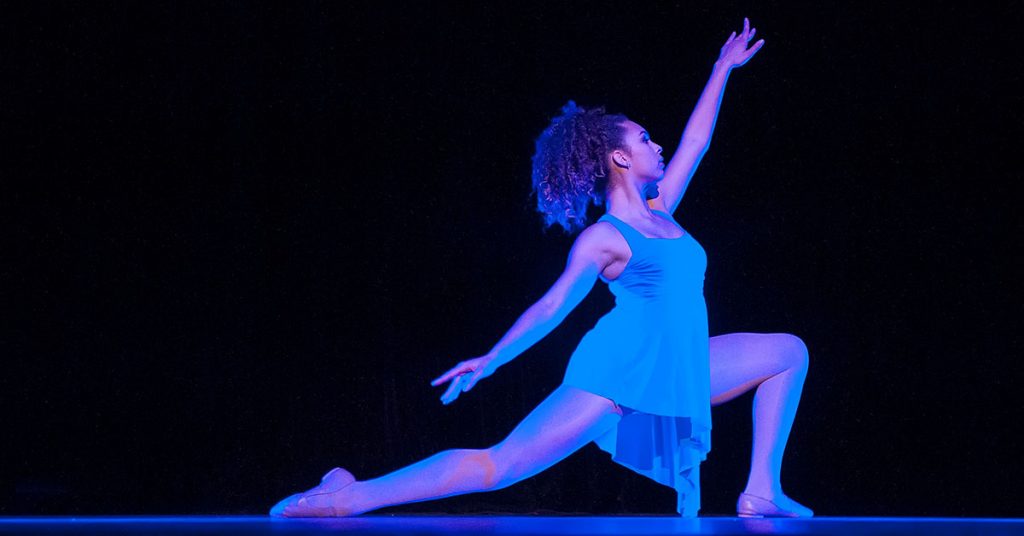 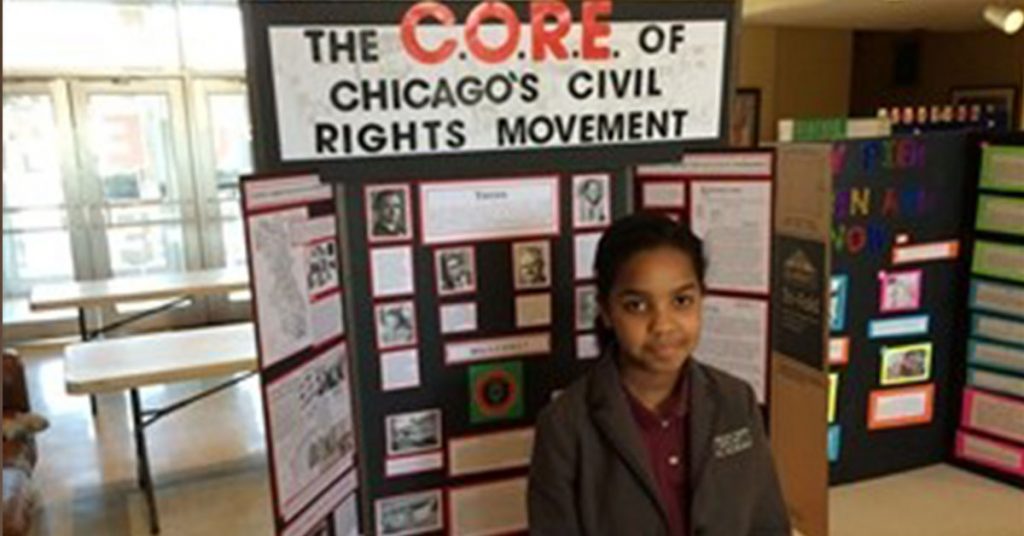