Beyond his success in the classroom, Maanav has been a leader and key contributor for Student Council, Model UN, National Honor Society, Service Council, our award-winning math and academic challenge teams, and varsity boys tennis.

A Lockport resident, he has explored a potential career in medicine by interning at Northwestern Human Olfaction Lab and KodoCare Pharmacy and volunteering at Silver Cross Hospital’s emergency department.

The National Merit Scholarship Program is an academic competition for recognition and scholarships that began in 1955. At stake are merit scholarships worth more than $32 million that will be offered this spring. 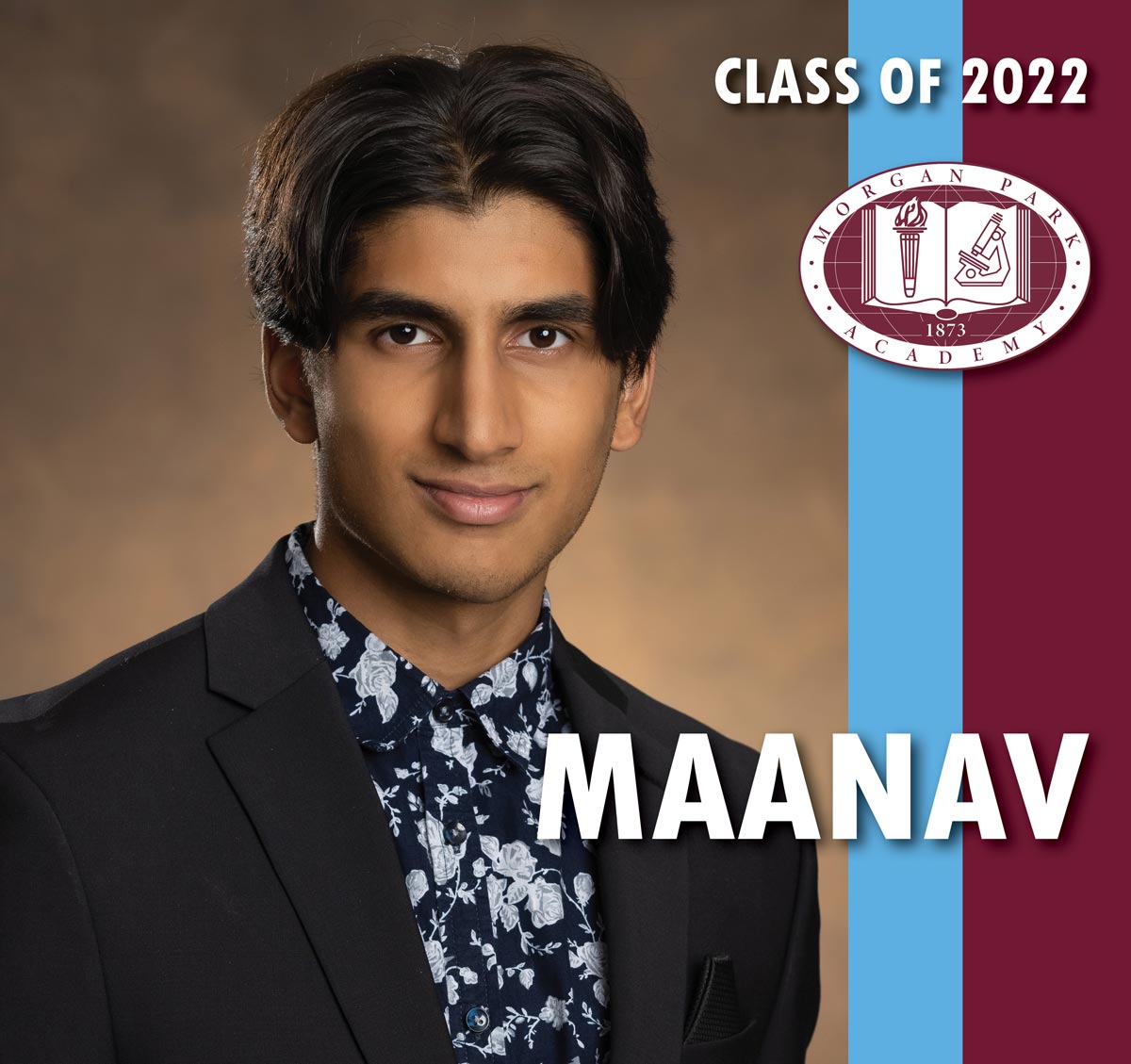