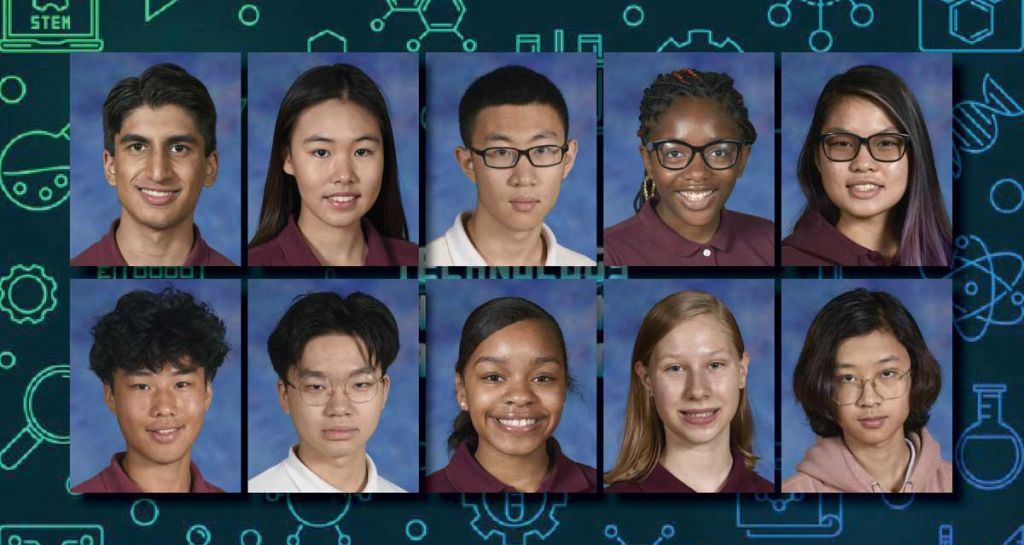 Morgan Park Academy’s math team reestablished its place among the top teams in the state, closing out a condensed 2021 season by placing third in the region and 13th in the state in Illinois Council of Teachers of Mathematics (ICTM) testing in March 2021.

After posting high scores at the American Mathematics Competitions, MPA nearly duplicated its program-best, 10th-place state finish at ICTM two years ago with a strong team that earned a host of regional and state awards in Division 1A competition against 60 similarly sized schools. 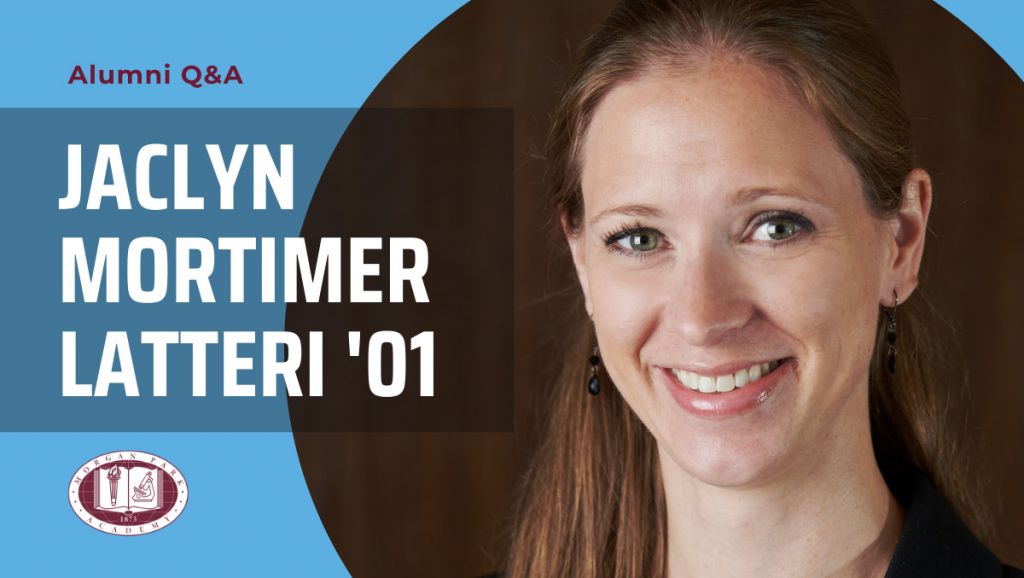 Next Post 12th Class Elected to Athletic Hall of Fame 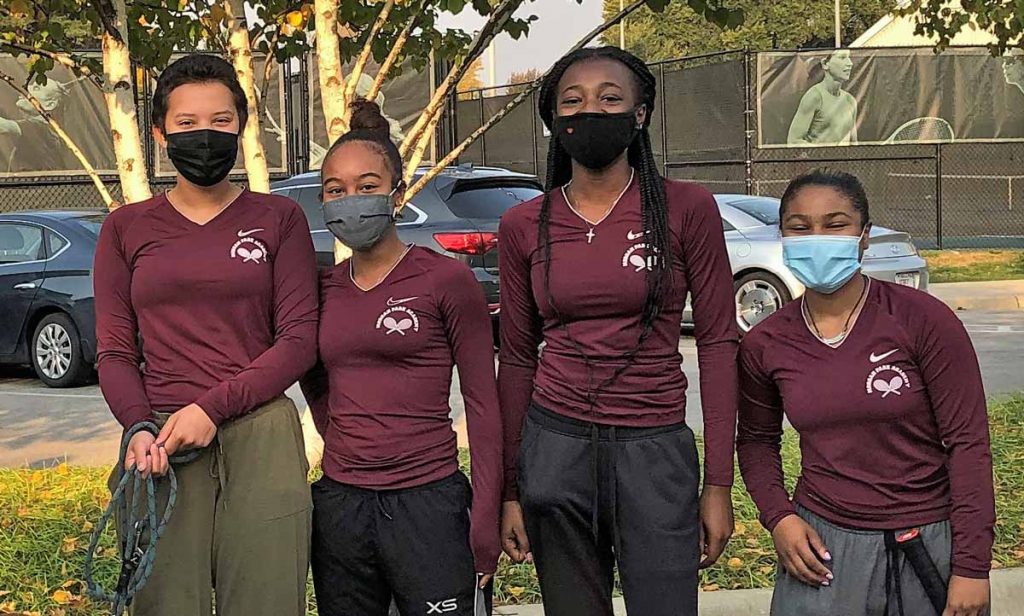 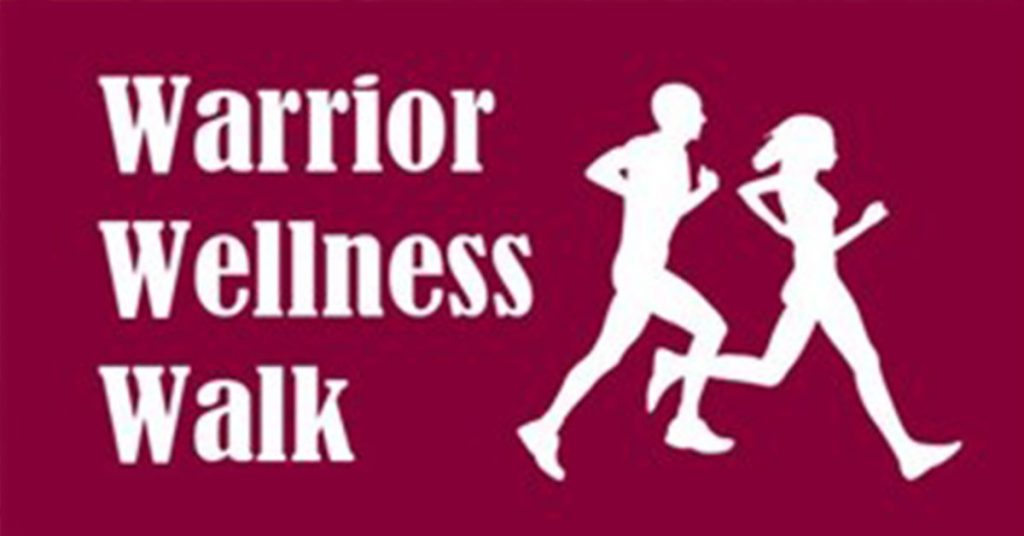 May 27, 2015 Wellness Walk Participants Rack Up the Miles Read More 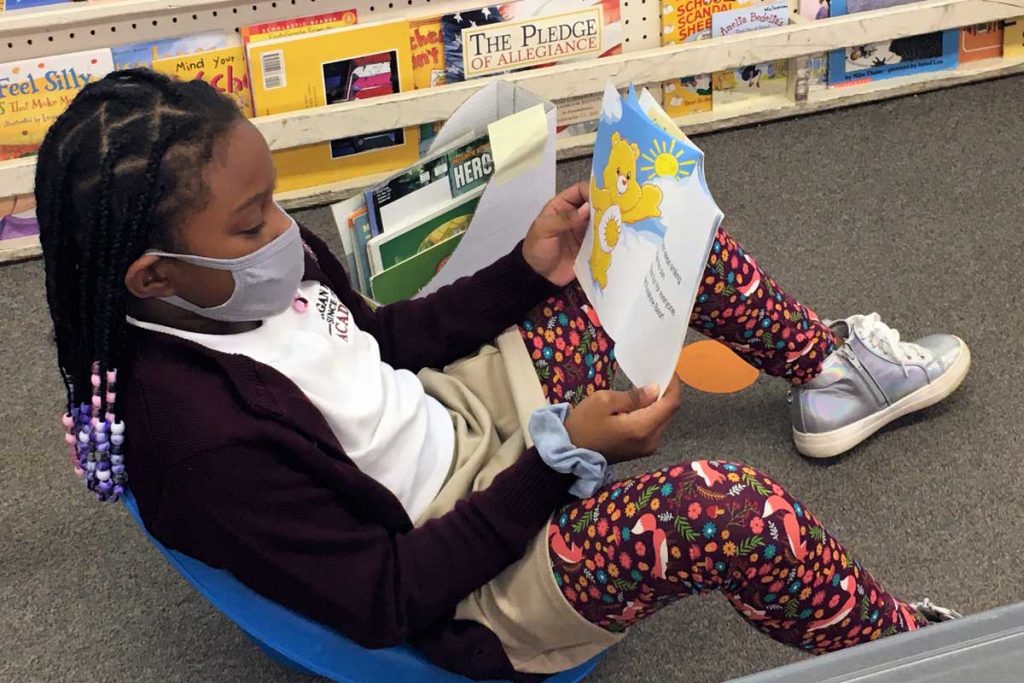