Designing Your Own Historic Basilica 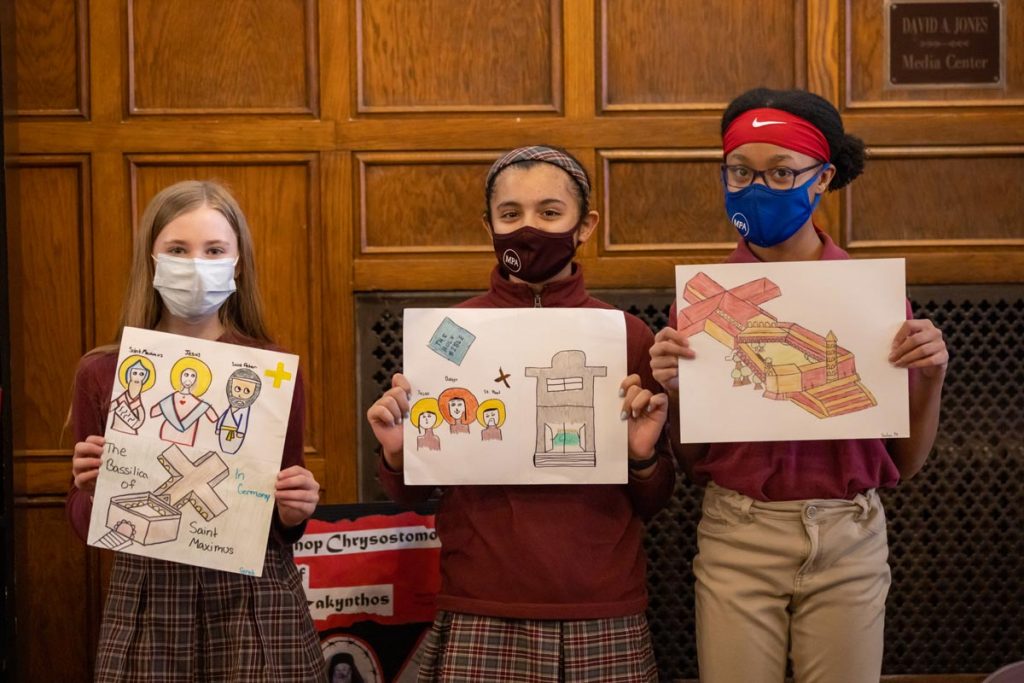 Seventh-graders designed their own basilicas in history class, planning, drawing, and labeling both an architectural plan and an artistic drawing of the outside of their creation.

Throughout the early Christian world, these large churches were created to bring together communities after Christianity was legalized. They allowed people to have a place of worship and, for some, a place to dedicate their lives to Christ. These basilicas would become the centers of Christianity, power, and law for early Medieval Europe and beyond.

They also chose a saint specific to the region to whom their basilica would be dedicated, and created a statue or fresco for that saint, depicting him or her with Jesus and an apostle or Mary. 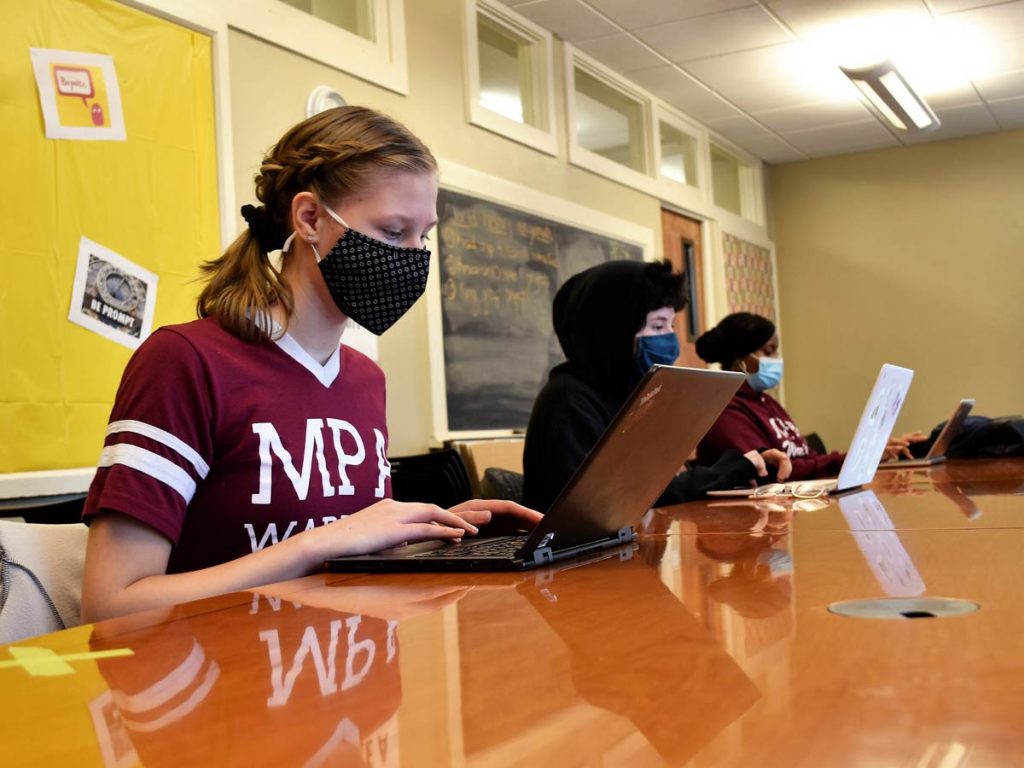 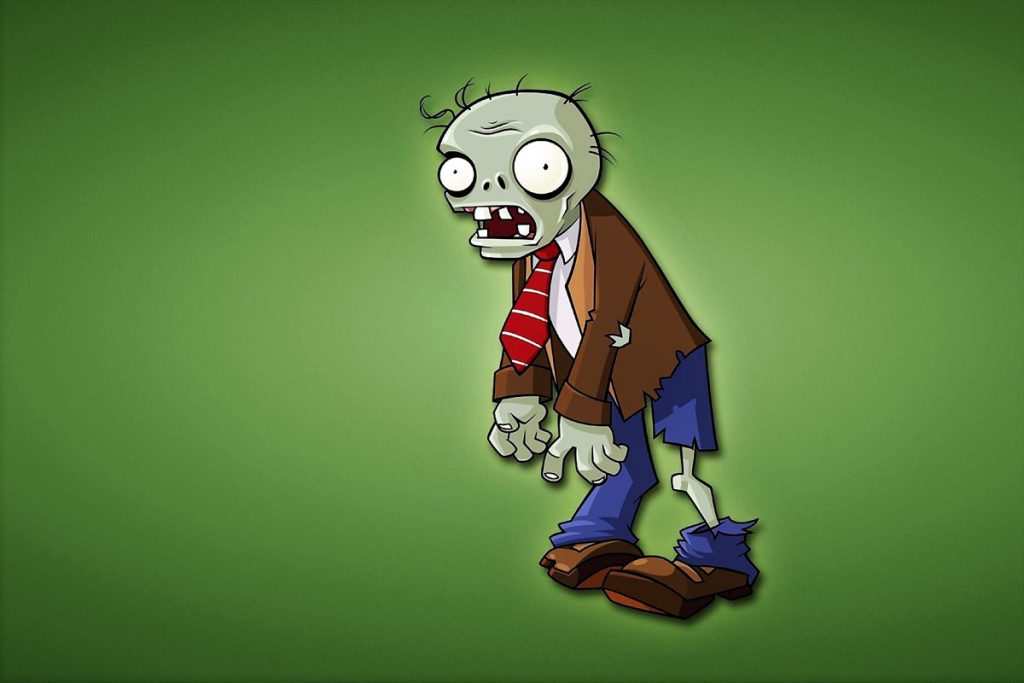 Next Post How Does a Zombie Virus Attack the Brain? 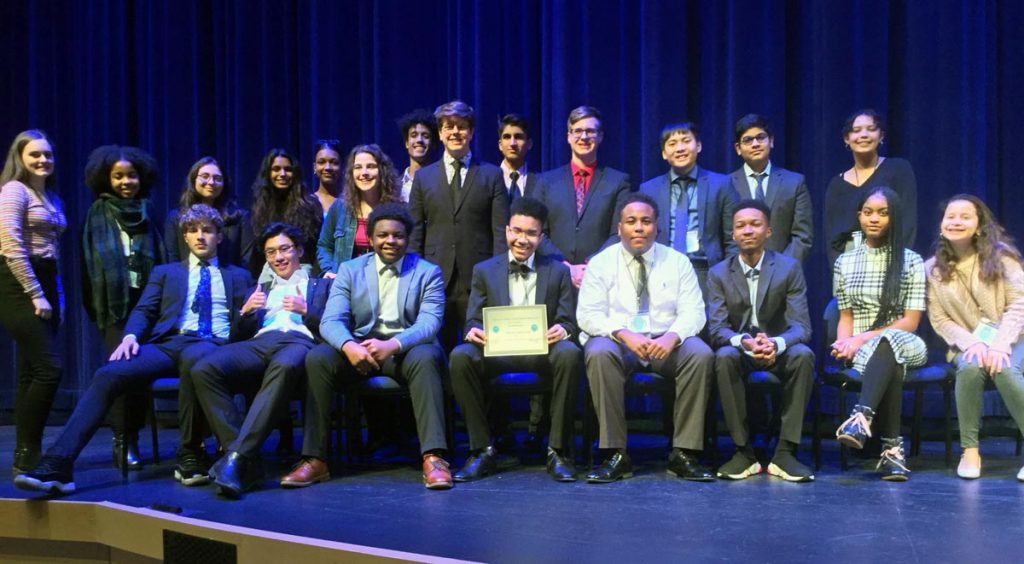 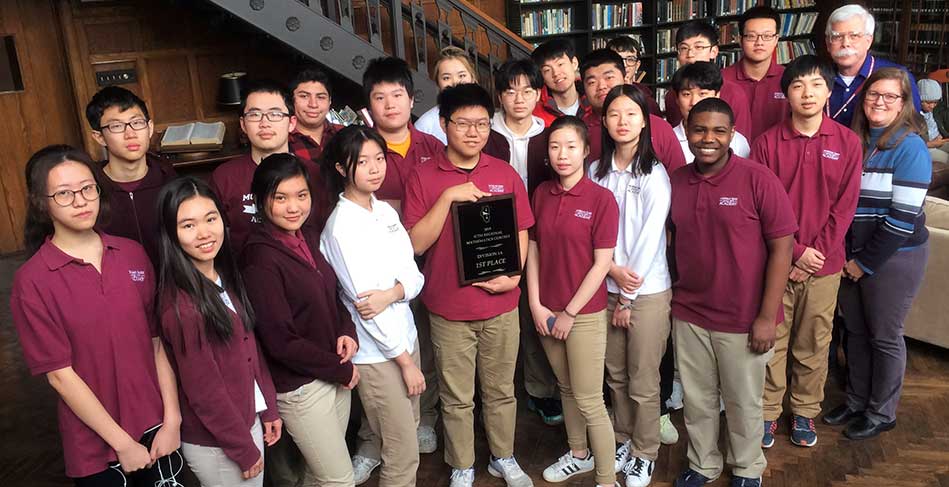 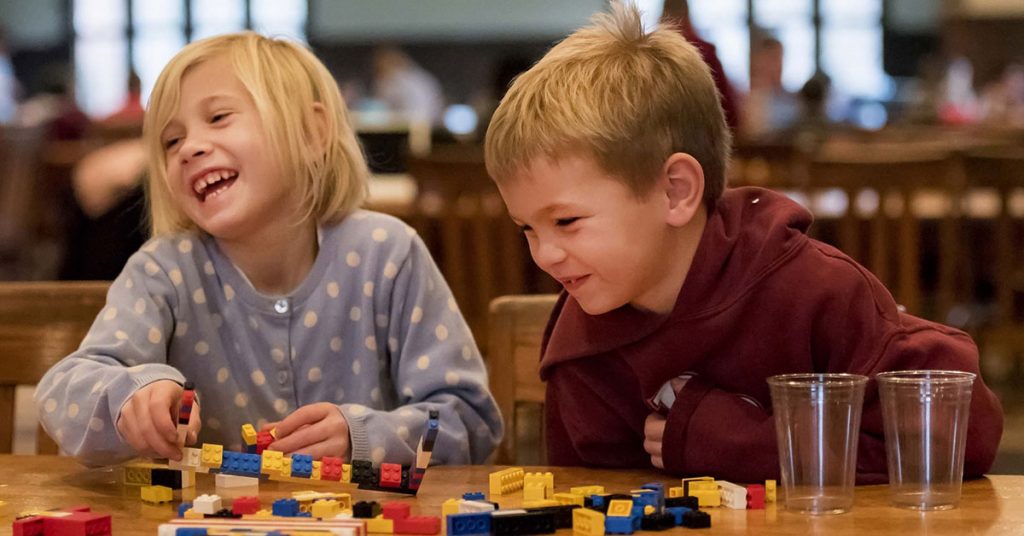