Morgan Park Academy’s Academic Challenge team continued its 30-year history of top-level success with a third-place finish at the 2021 state finals, including four individual medals in math and engineering graphics.

Competing in biology, chemistry, computer science, engineering graphics, English, math, and physics, 14 MPA students combined for 372.6 points, a total that measured up against not only their peers in the unboundaried Division 300, but many larger schools.

This is the team’s highest finish since winning the 2012 state championship, as well as the fourth straight year and fifth time in seven years with at least one top-5 individual state medalist.

On the medal stand this year were:

“The team did a fantastic job this year with a true group effort,” said Upper School math teacher Diane Nead, who coaches the team. “We didn’t practice much because of the pandemic, but the students still performed very well thanks to the overall rigor of the MPA educational experience.” 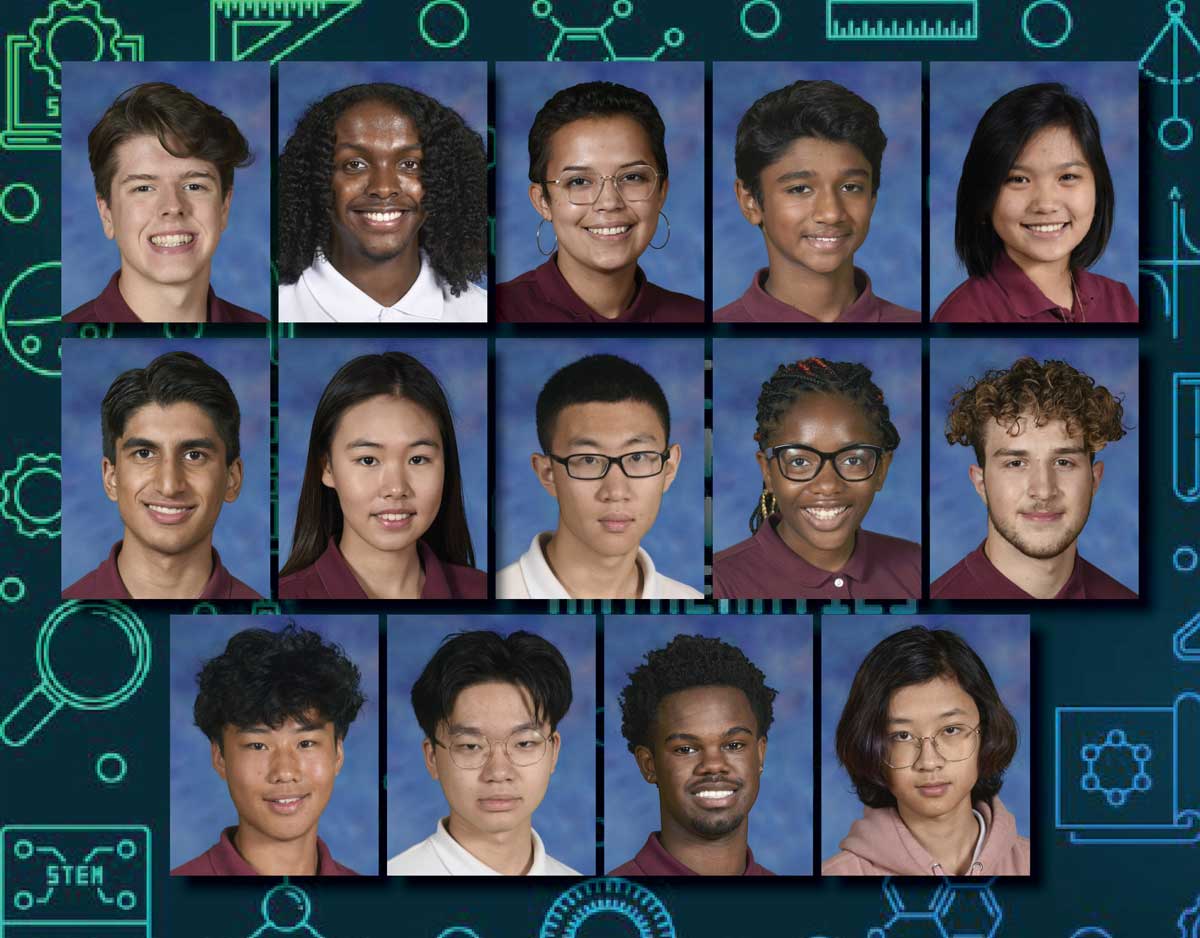 Some of the same students also helped MPA’s math team shine in state competition last month, placing third in the region and 13th in the state in Illinois Council of Teachers of Mathematics (ICTM) testing.

Morgan Park Academy’s team has been a regular state contender since the 1990s, winning Illinois Division 300 championships in 1997 and 2012.