MPA freshmen have been busy in world history class this semester, working on campus and remotely on individual and group projects to dig into the rulers and civilizations of the ancient world.

In one project, students worked in teams to research, write, and argue the cases for Xerxes, Darius, and Cyrus, variously, as the greatest king of kings from Ancient Persia, the world’s first empire.

They researched the time period, accomplishments, ideologies, ruling style, and mistakes of their assigned king, using factual evidence, visuals, and persuasive argument to present the case for him and against the other two legendary rulers.

In the end, the class voted Darius as the king who advanced his civilization the most. 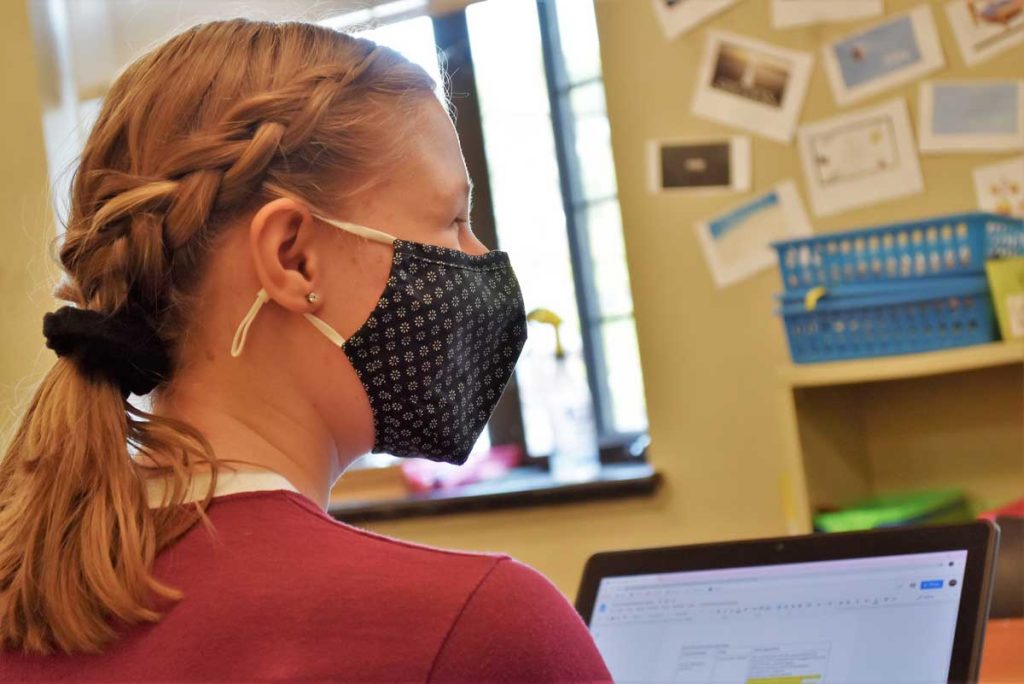 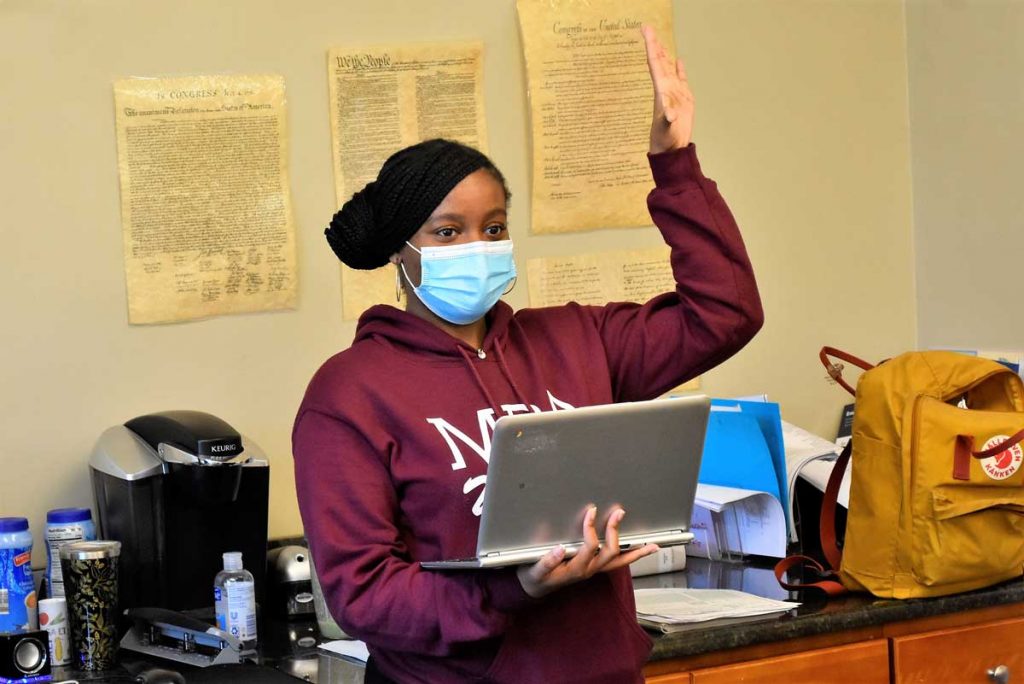 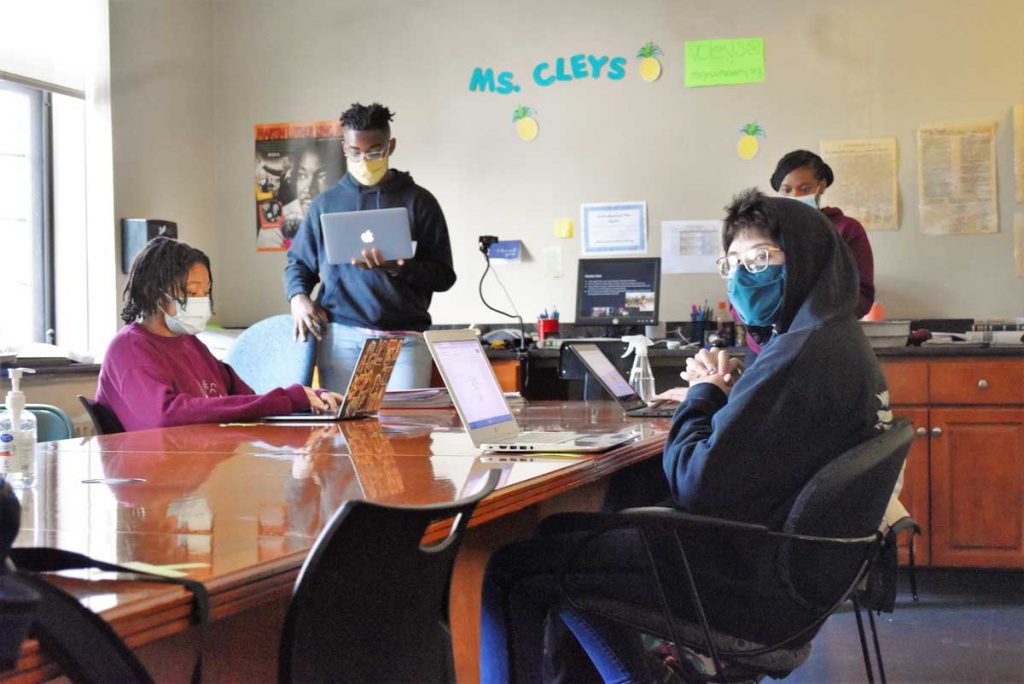 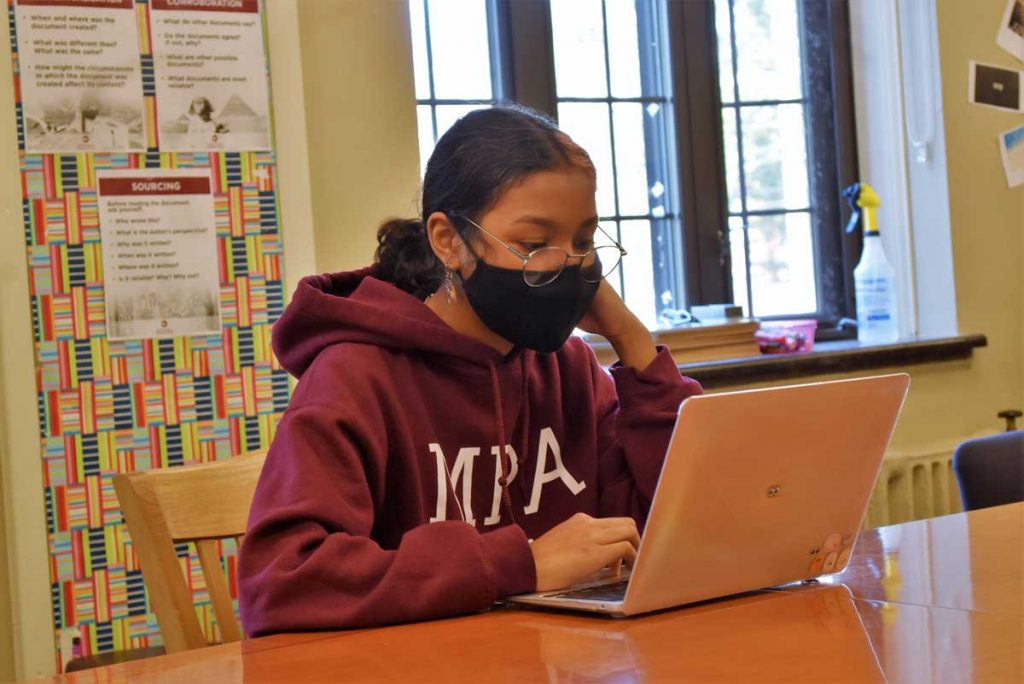 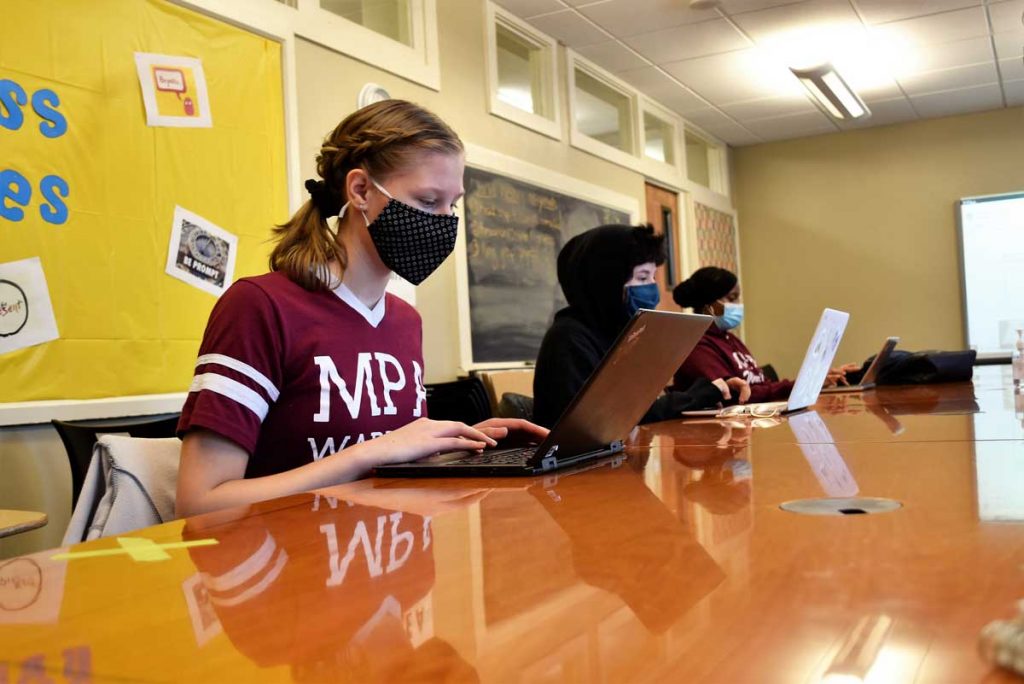 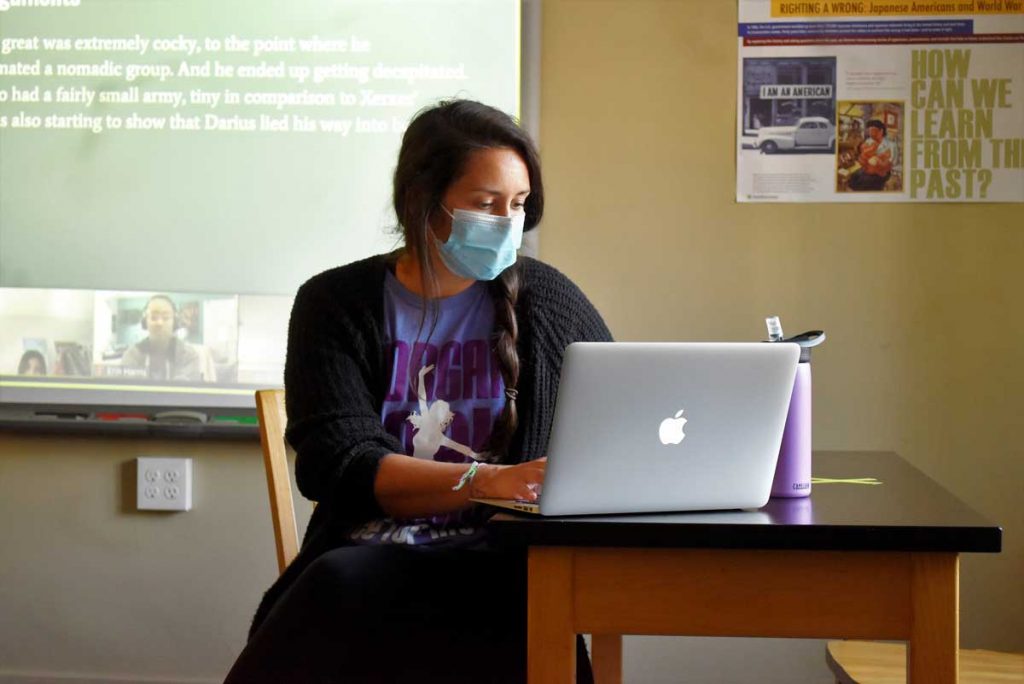 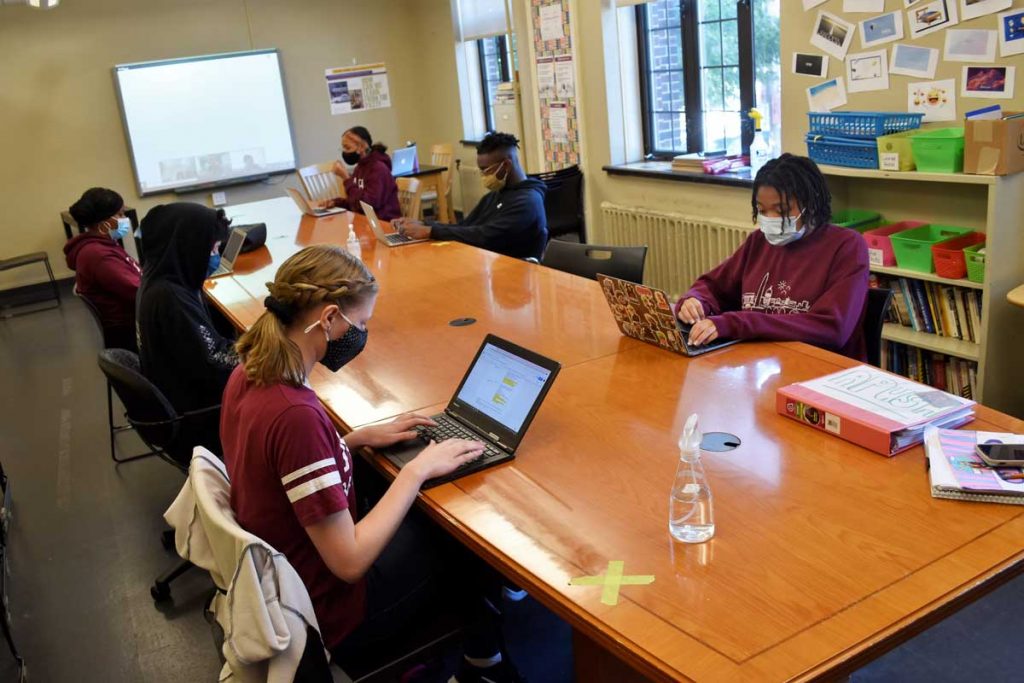 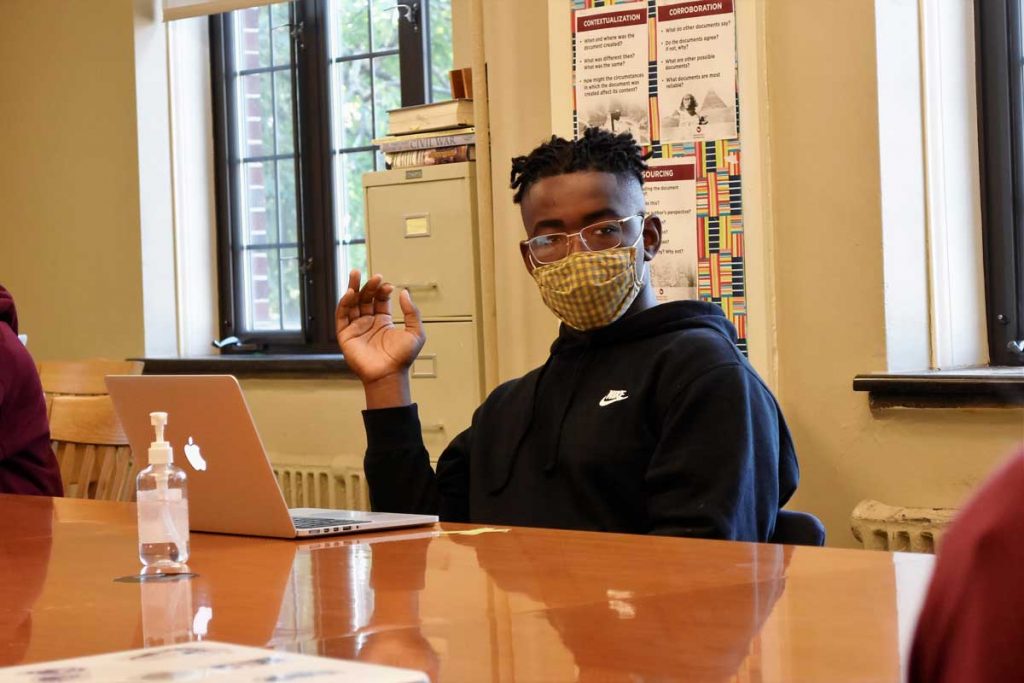 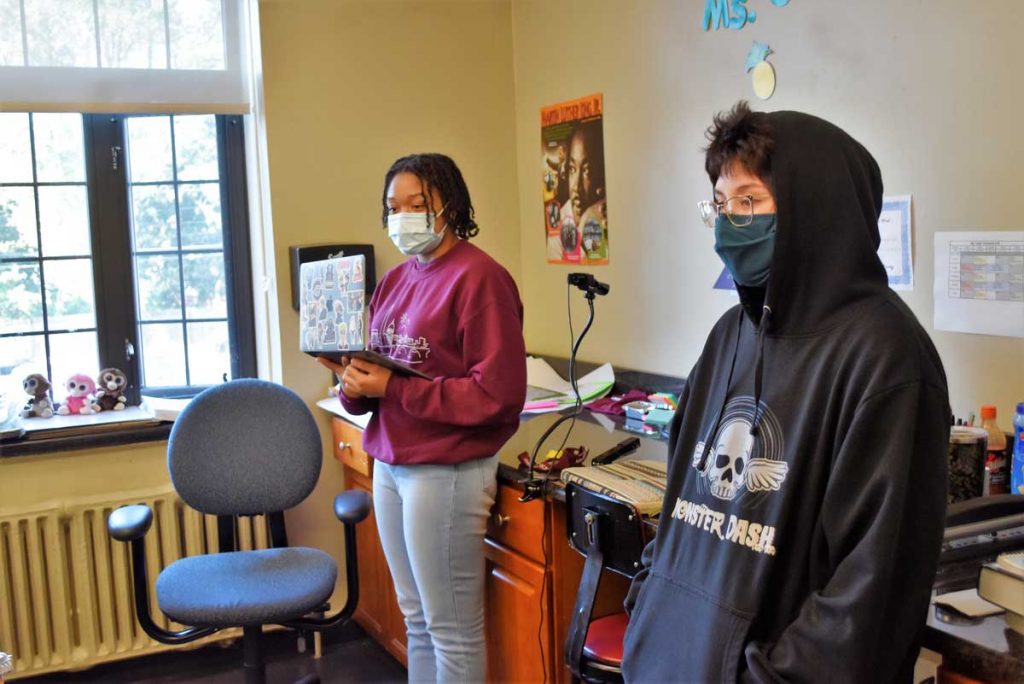 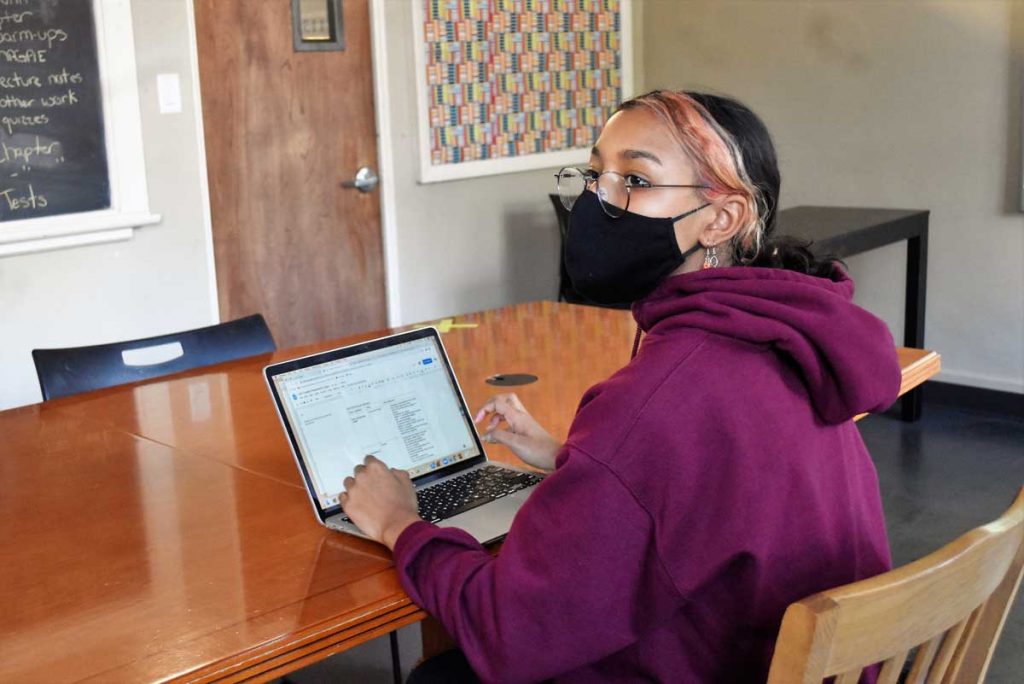 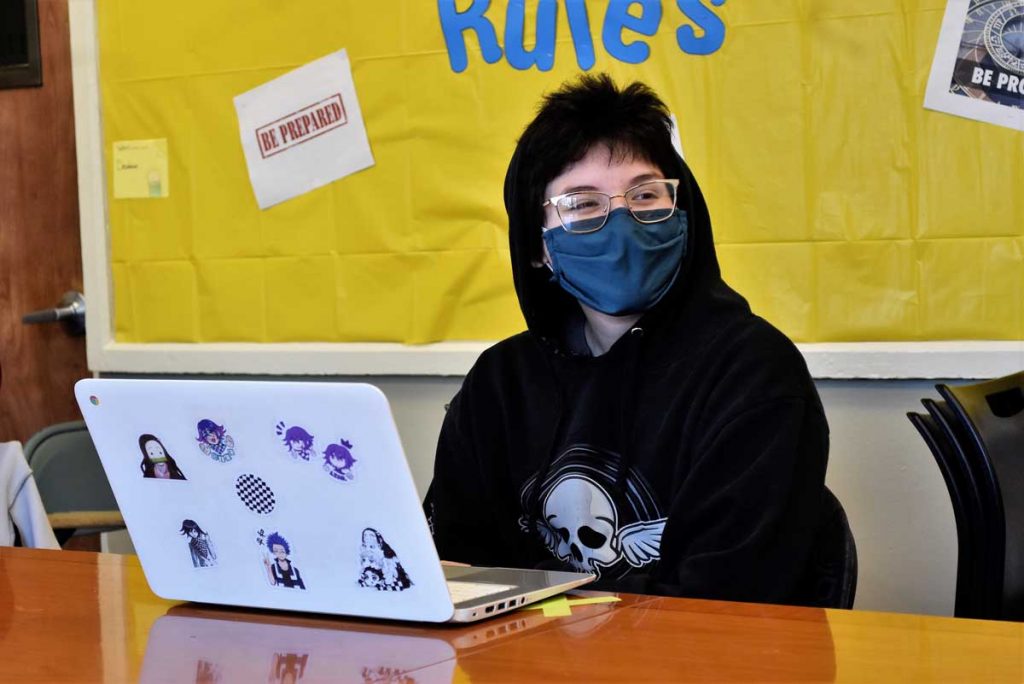 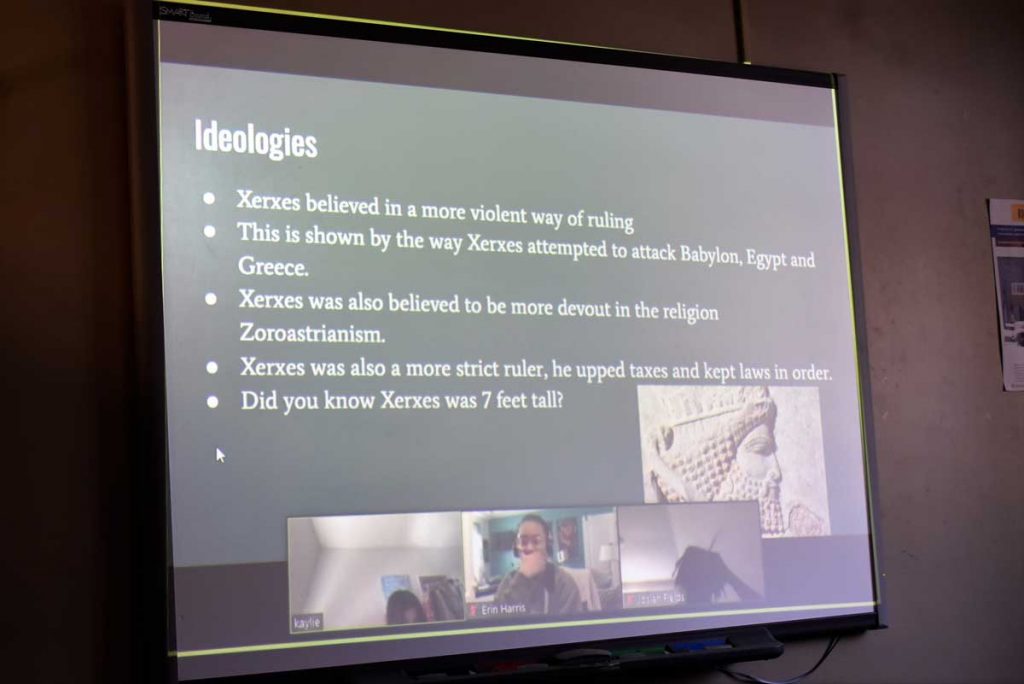 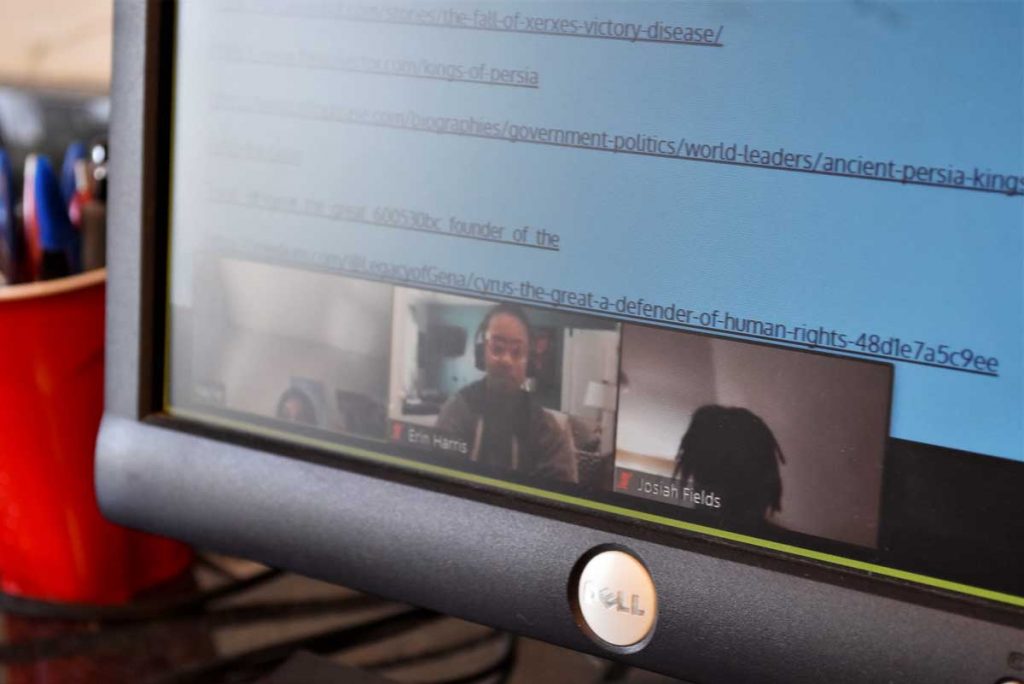 Starting with a thought-provoking core question, each student conducted research, developed a thesis, and chose a medium to present their findings, drawing on their developing skills in comparison, contextualization, synthesis, causation, argumentation, and assessing patterns of continuity and change over time. 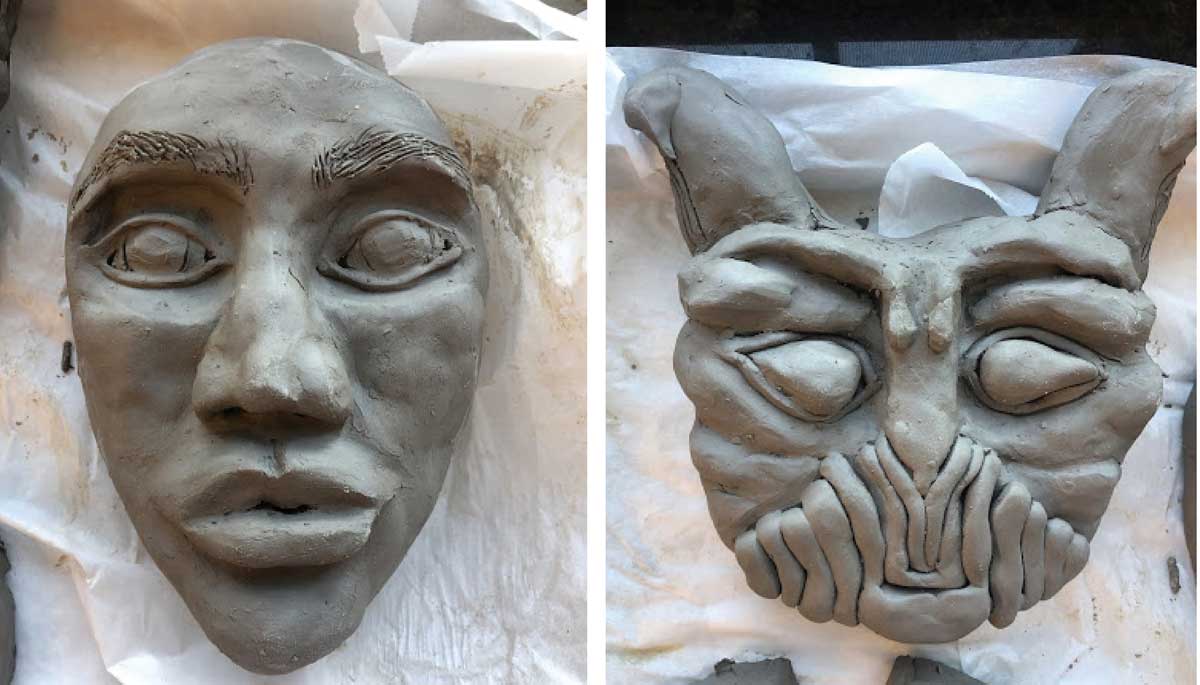 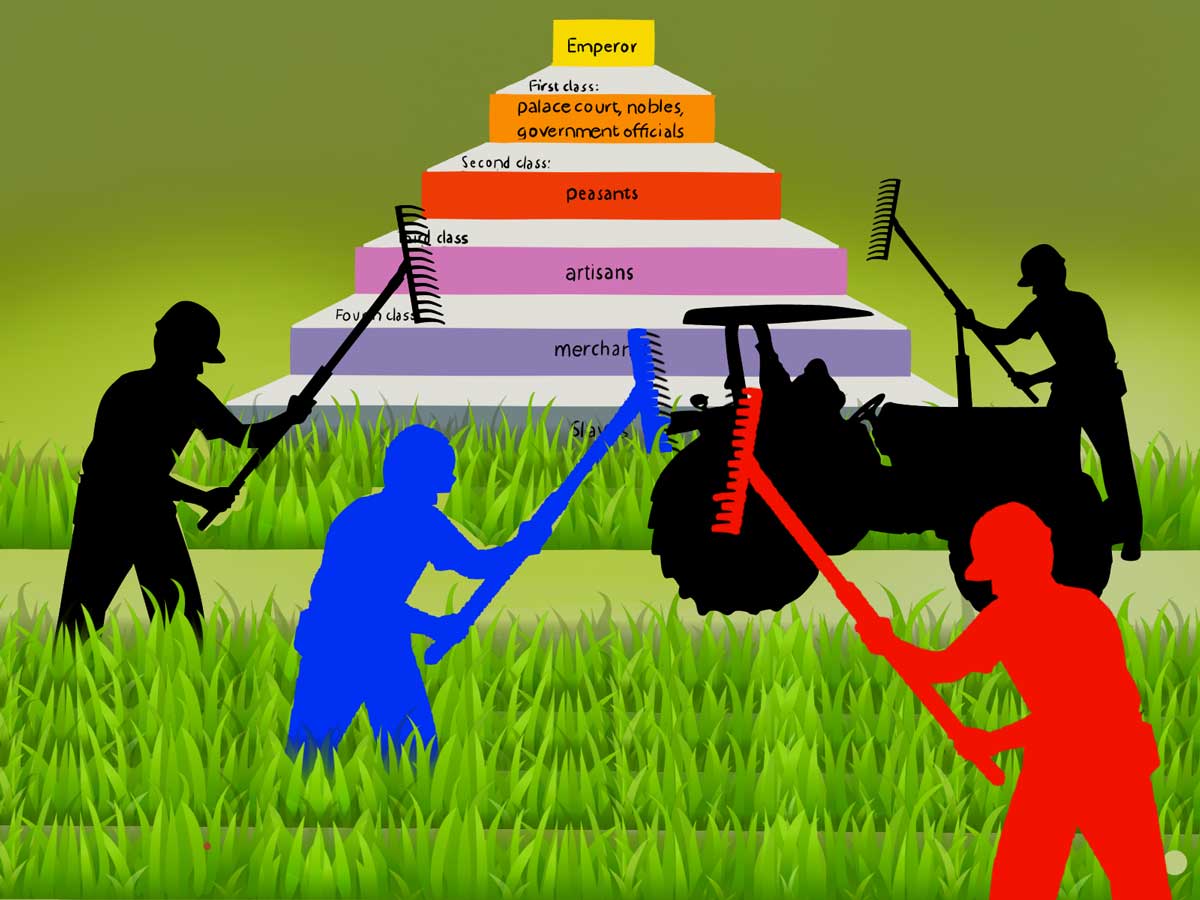 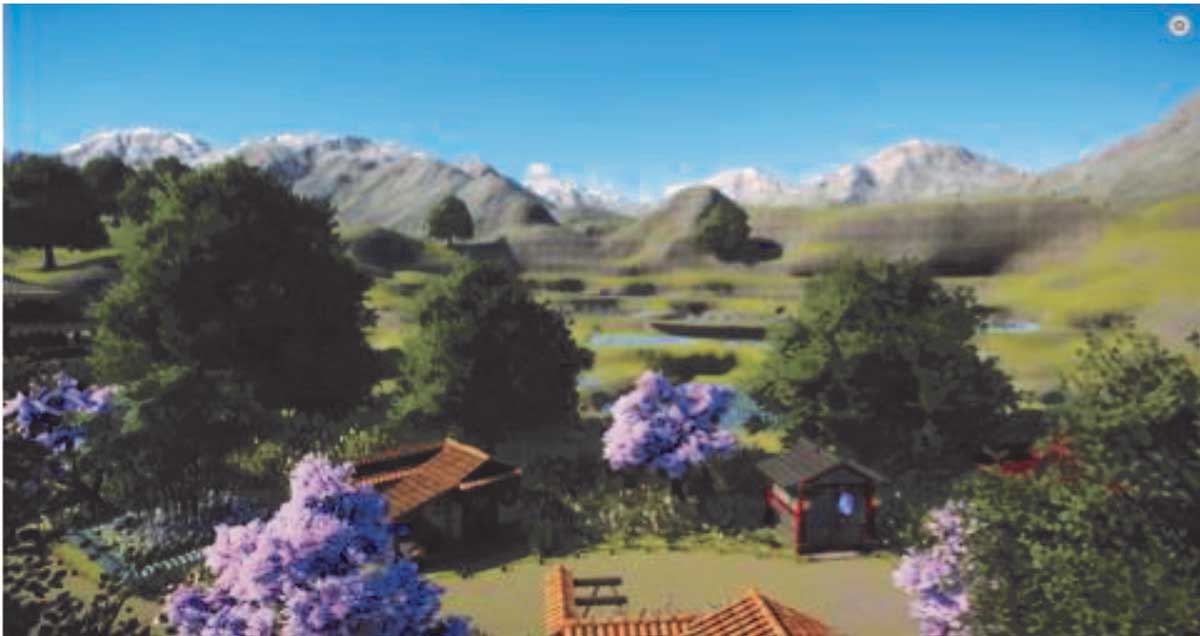 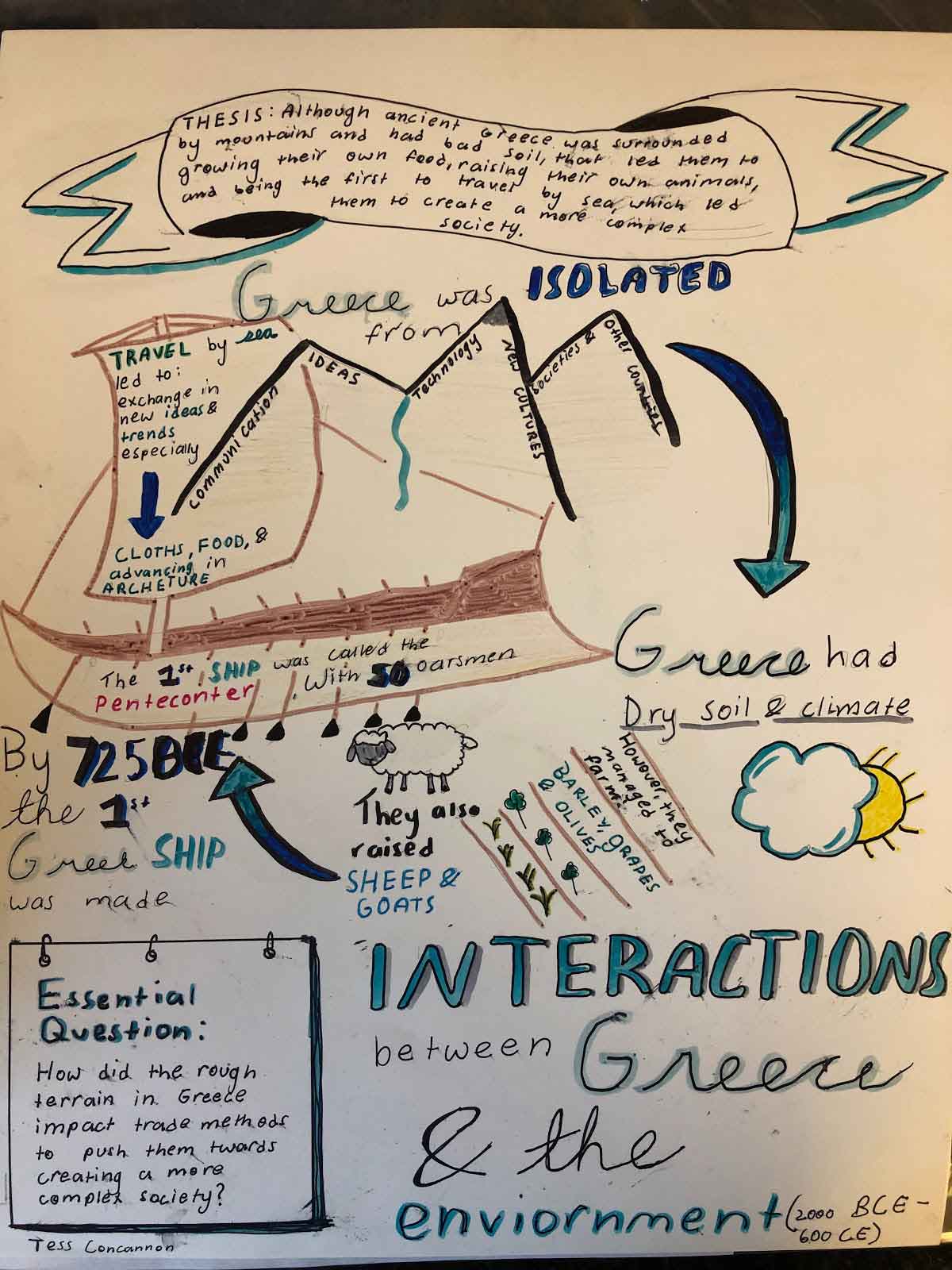