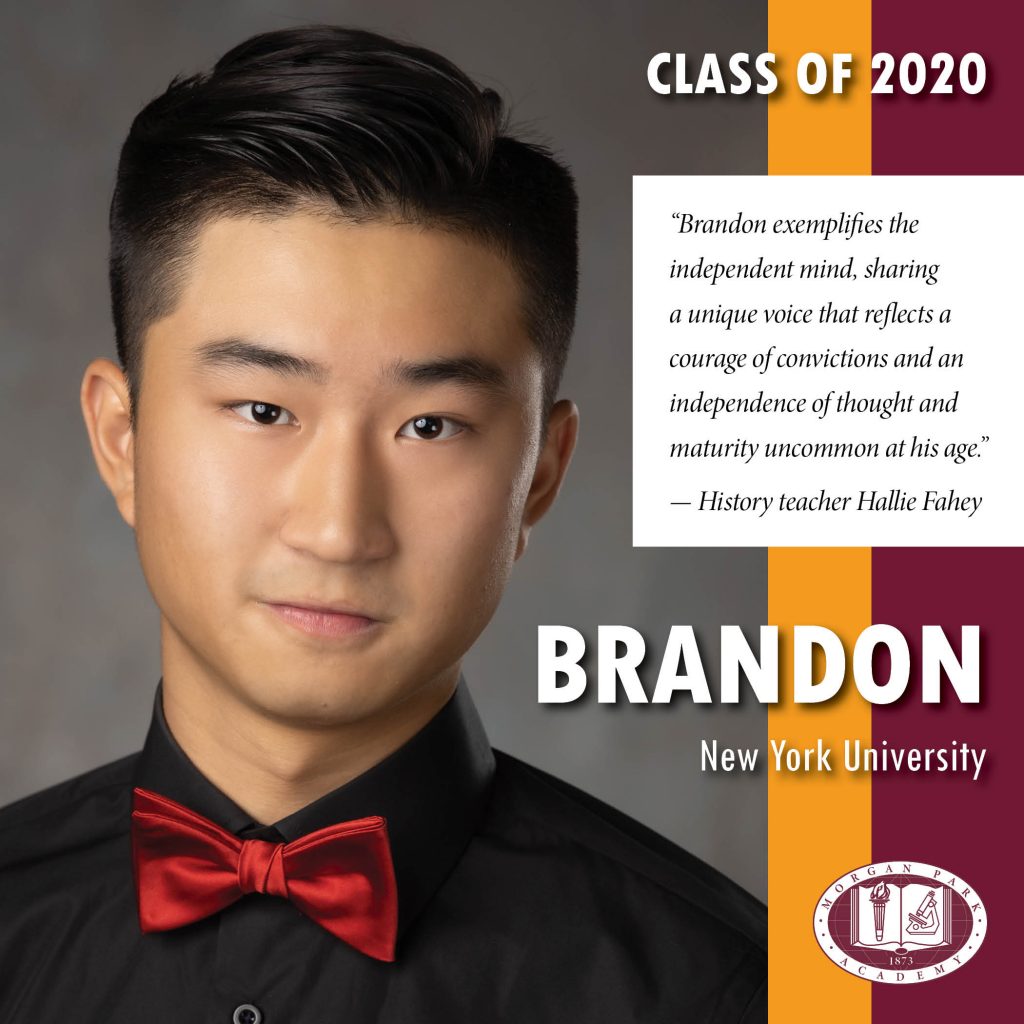 “In a world — and at an age — when conformity is the norm, an independent mind is a treasure. It allows the thinker to avoid the ‘blind belief’ that Albert Einstein called ‘the enemy of truth.’

“In his academic and athletic endeavors, Brandon exemplifies this independence. His actions and positions are swayed not by the thoughts of others but are the product of his own conclusions of right and wrong, good and bad, moral and immoral.

“In the classroom, Brandon shared his unique voice, often advocating positions contrary to those of his classmates. His positions reflect a courage of convictions and an independence of thought, both of which are often rare at this point in a young person’s life. This maturity, as well as Brandon’s ready smile and determination, will be missed.” 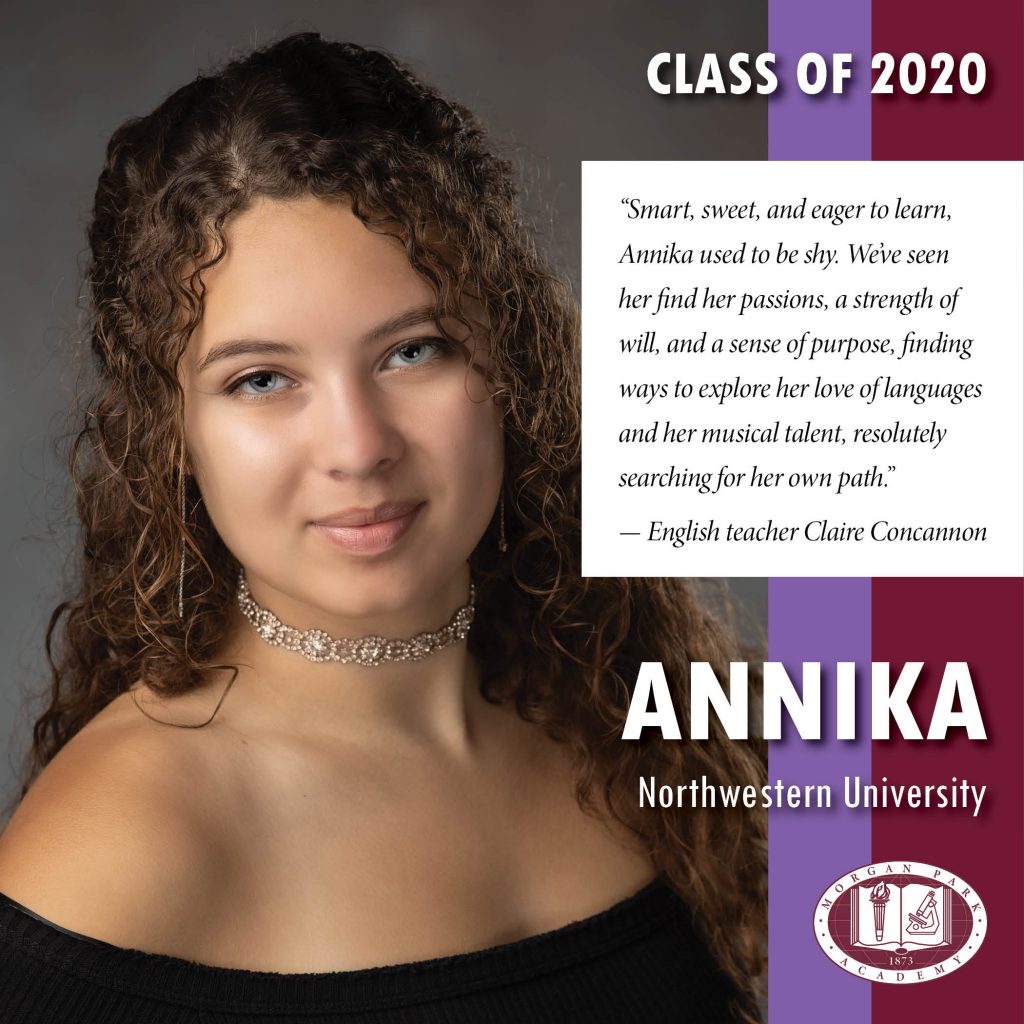 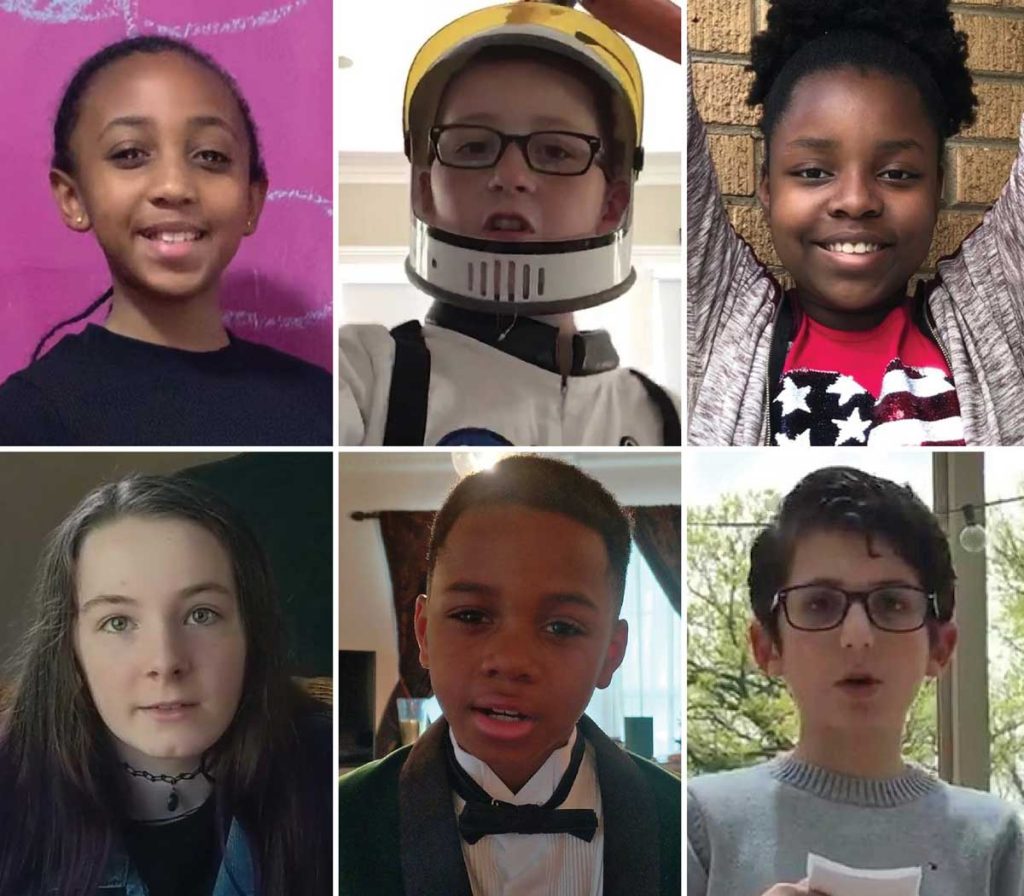 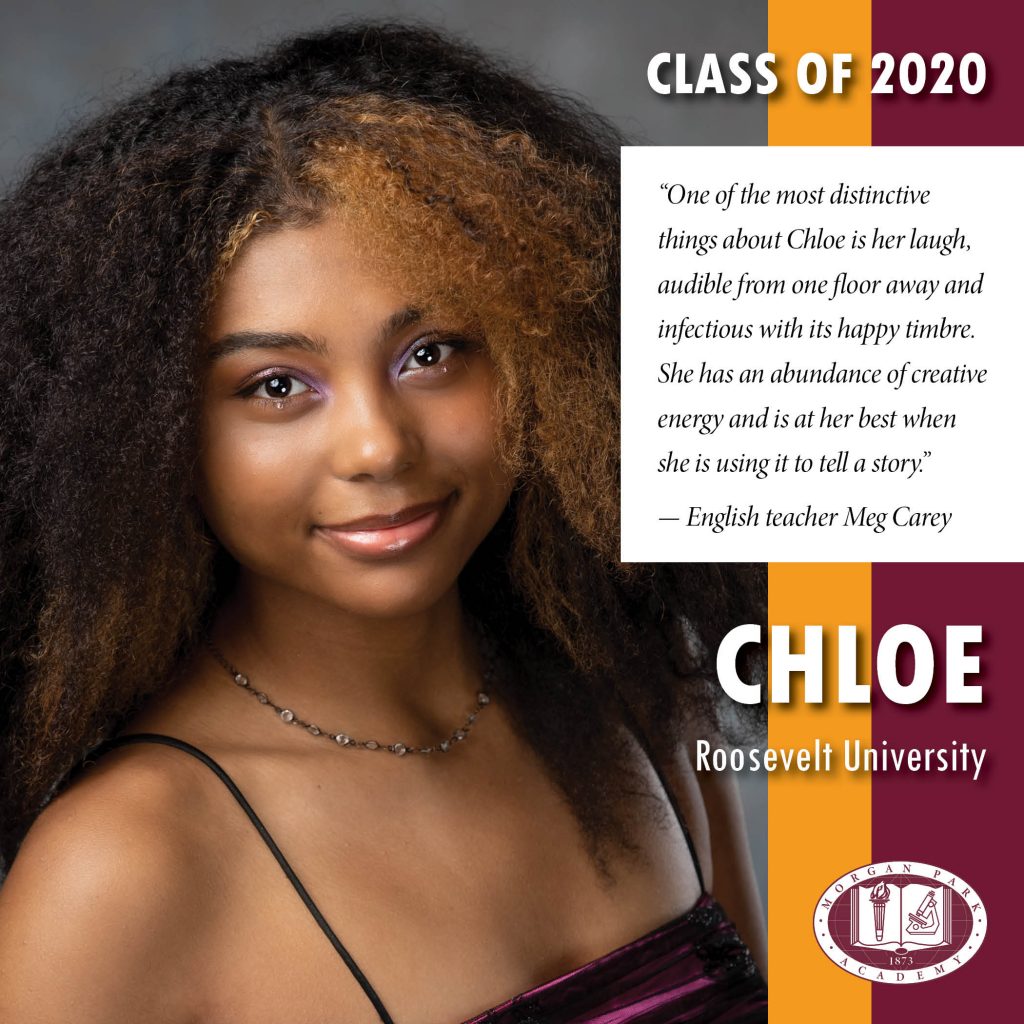 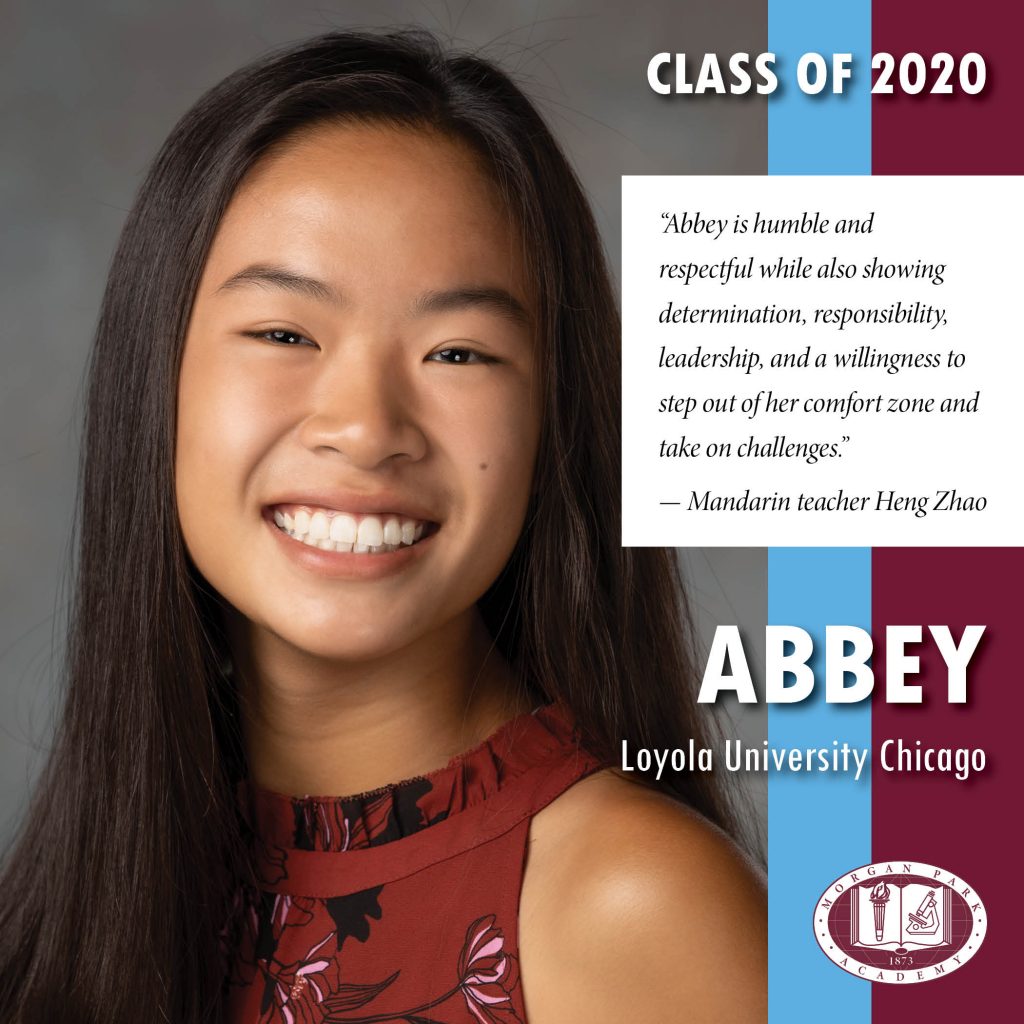 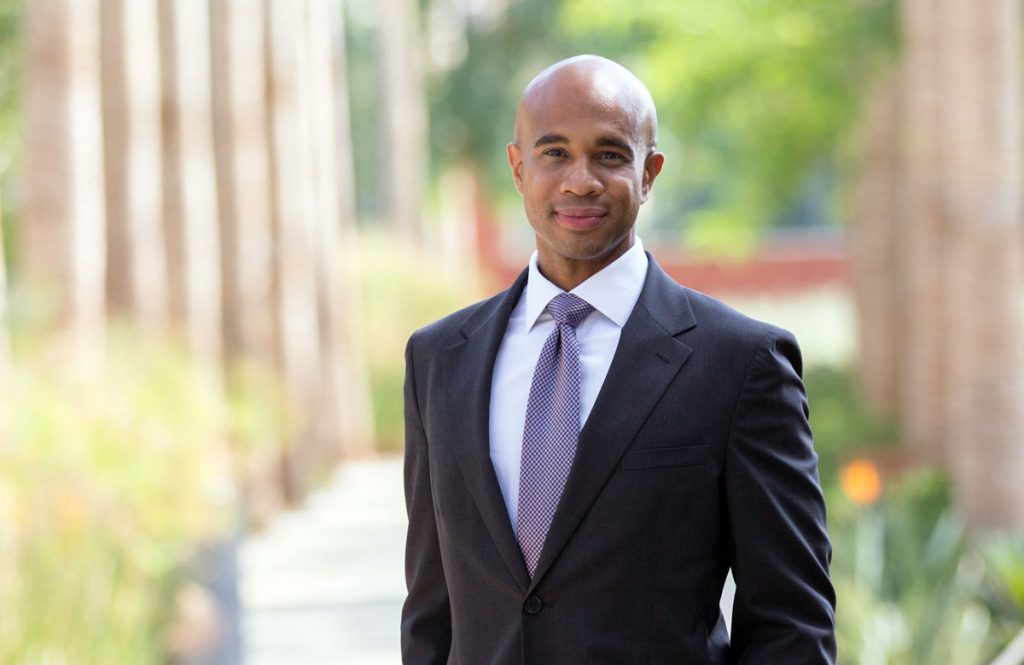