Texting with the Founding Fathers

Morgan Park Academy students in AP U.S. History class reimagined 18th-century letters between our second president and his wife, Abigail, as modern-day text messages, showing the timelessness of the ideas, sentiments, and debates in the 250-year-old exchanges.

Abigail Adams was the American Revolution’s most articulate and influential woman, even at a time when educational opportunities for women were limited, and was a crucial intellectual partner in our nation’s first power couple.

She began one exchange in spring 1776 with a letter urging him and the other members of the Continental Congress not to forget about American women when fighting for independence from Great Britain.

MPA students read and annotated her letters and her husband’s replies, translating them into today’s vernacular with slang, emojis, acronyms, and hashtags.

Abigail’s warning that “If particular care and attention is not paid to the ladies, we are determined to foment a rebellion,” became, in one student’s reimagining:

“Hear me out. The ladies will revolt if you don’t, and that’s on you.”

ABIGAIL ADAMS TEXTING WITH HER HUSBAND 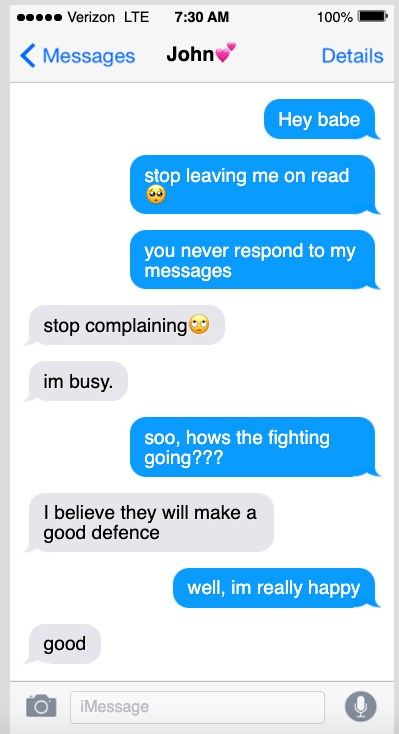 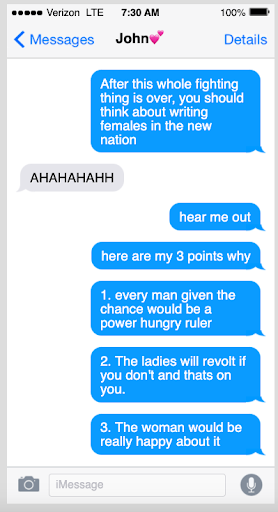 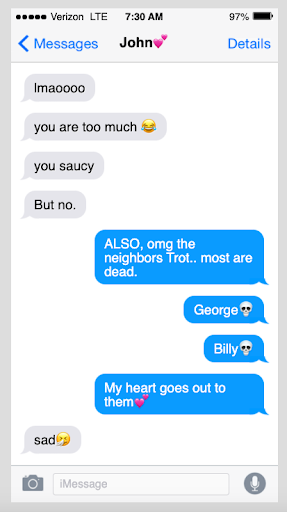 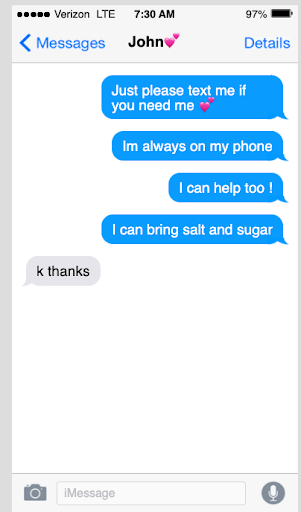