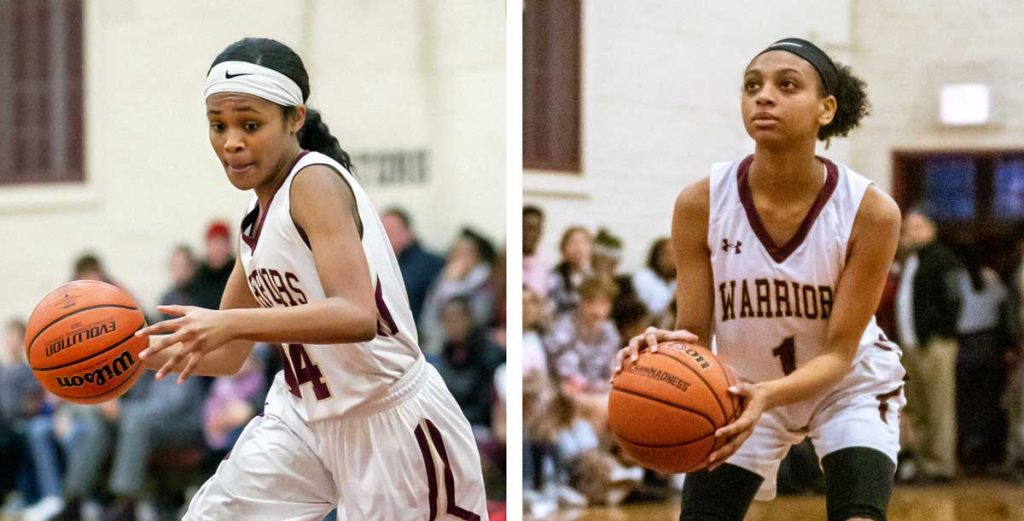 The two players led the Warriors (22-7) in scoring and rebounding this season, each averaging a double-double.

Mullings averaged 11.7 points and 11.9 rebounds per game, and finished the season by placing second in the state in the 3-point shootout.

Harris also scored 11.7 points per game and grabbed a team-high 13.7 rebounds per game.

The Warriors have a .685 winning percentage since 2009, a run that also included All-State honors for Kierra Morris in 2011. 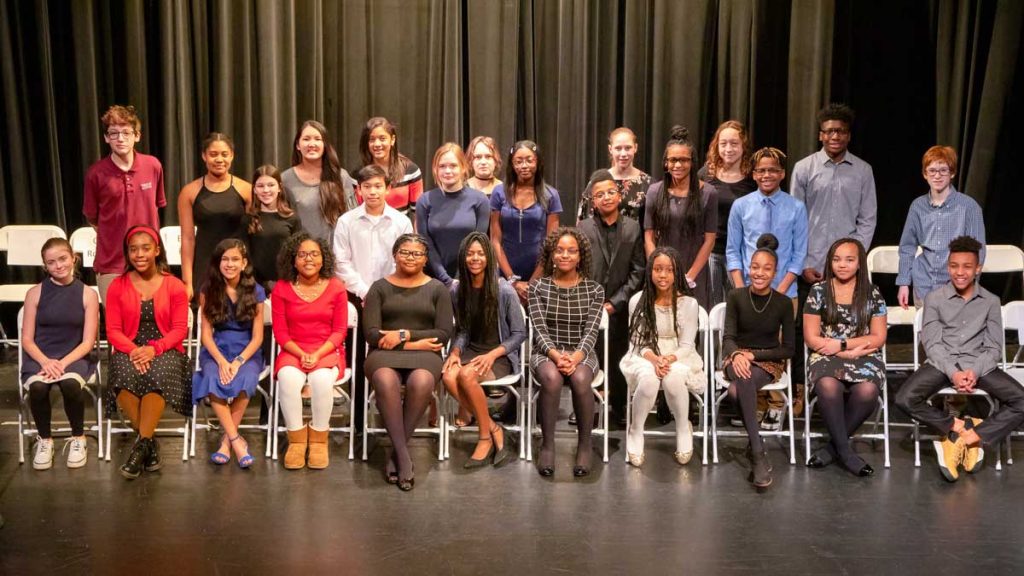 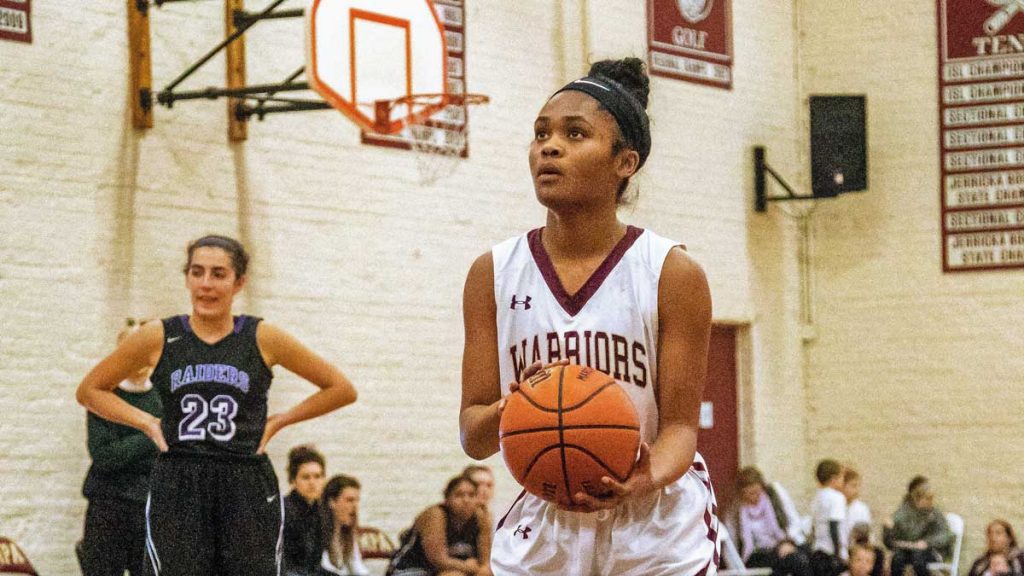 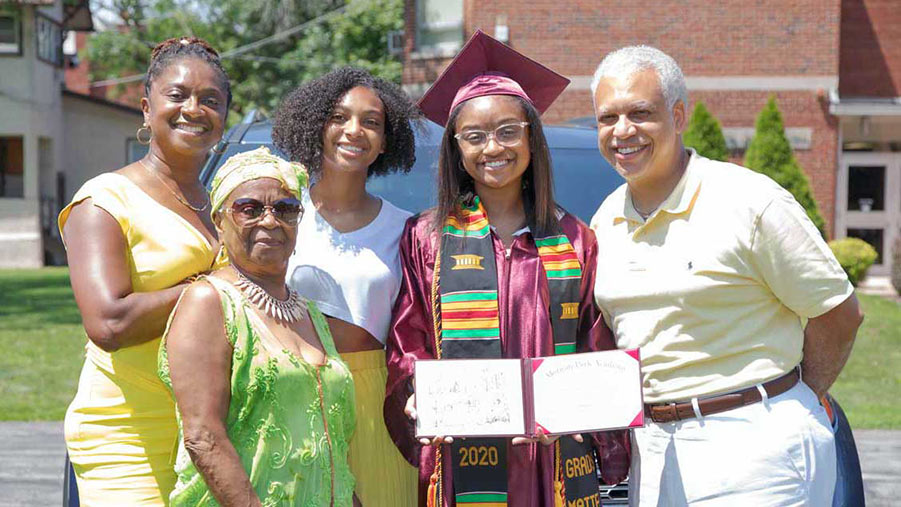 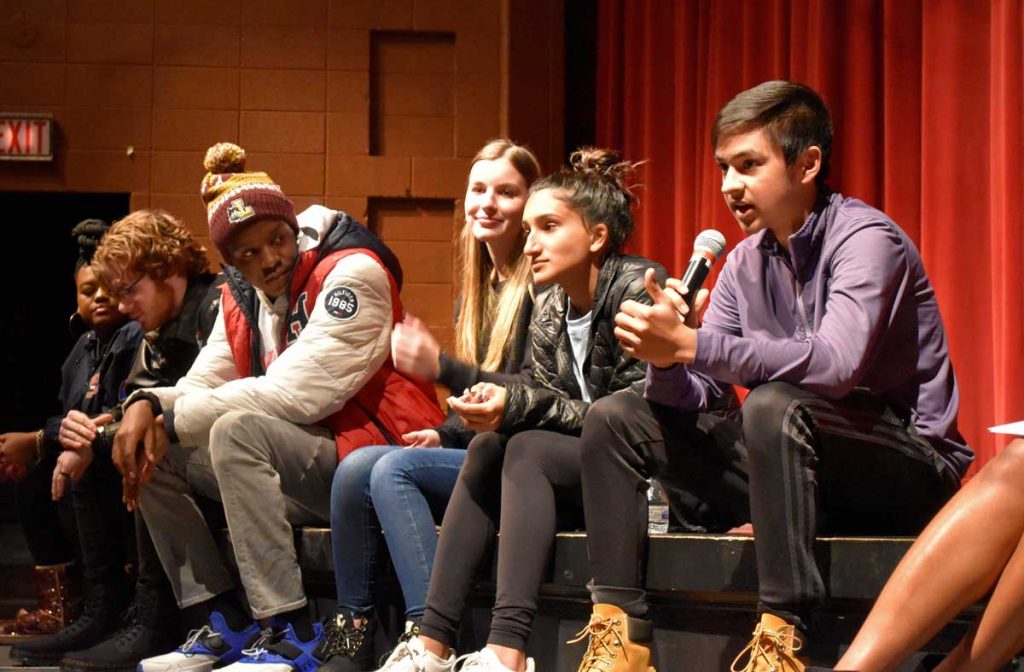 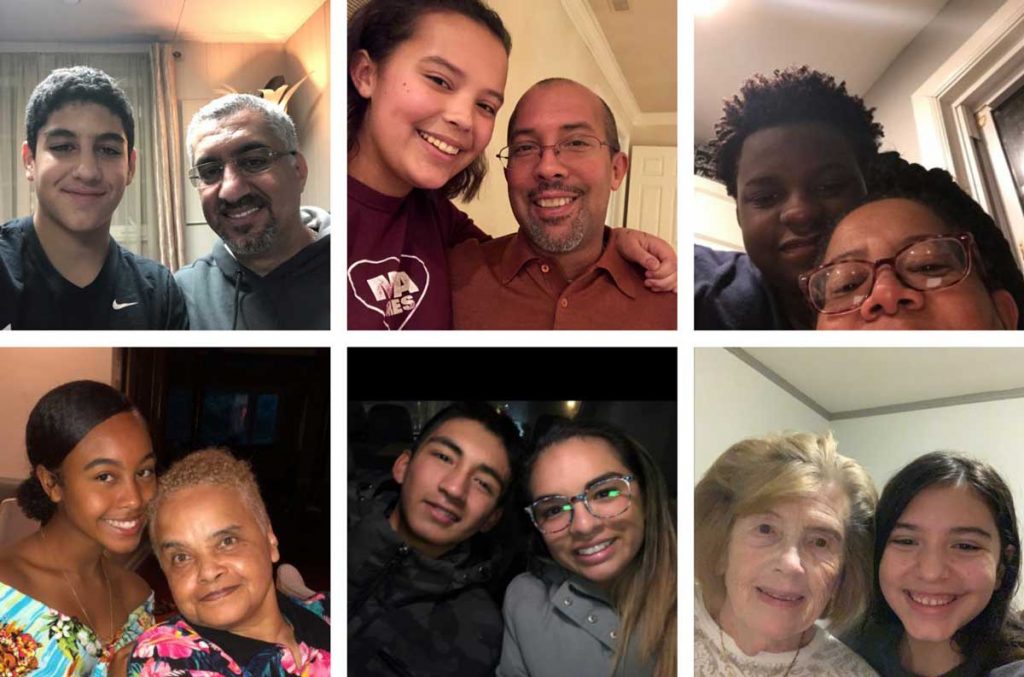