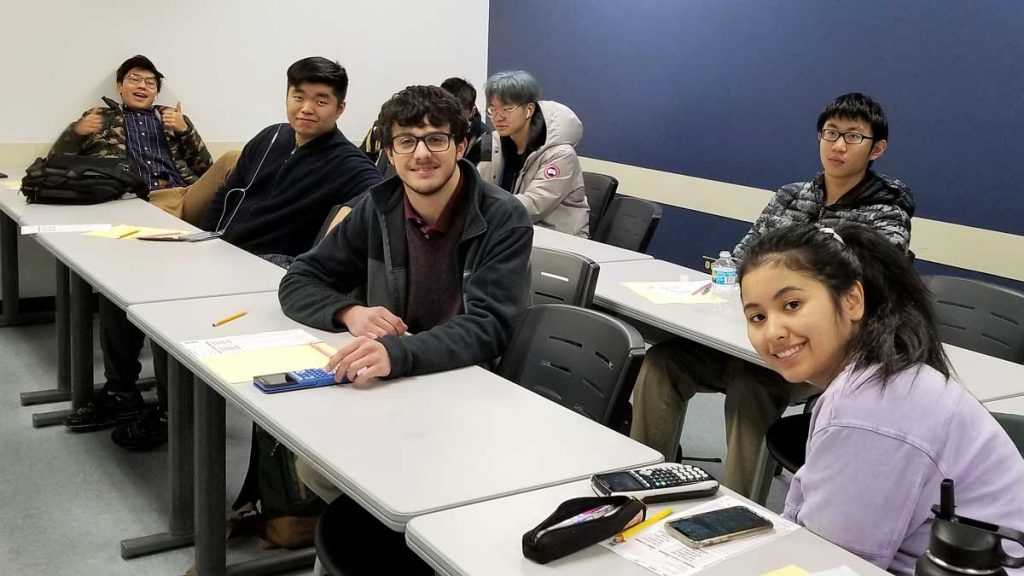 Teaming up to advance to the state finals were seniors Anthony Jurek and Celeste Kettaneh; juniors Frank Li, Oscar Zhang, and Wayne Zhang; and sophomores Tom Gu and Merlin Mo.

“All of them did a great job to contribute to the team score,” said coach Jae eun Yoon, who teaches Upper School math.

Morgan Park Academy’s team has a 25-year history of top-level success in state competition, including Illinois Division 300 championships in 1997 and 2012. Recent state medalists include top-3 finishers Jeffrey Eichinger in 2015; Tony Tang and Adam Wu in 2018; and Merlin, Tony, Bryan Coronado, Ethan Deng, and Will Wei in 2019. 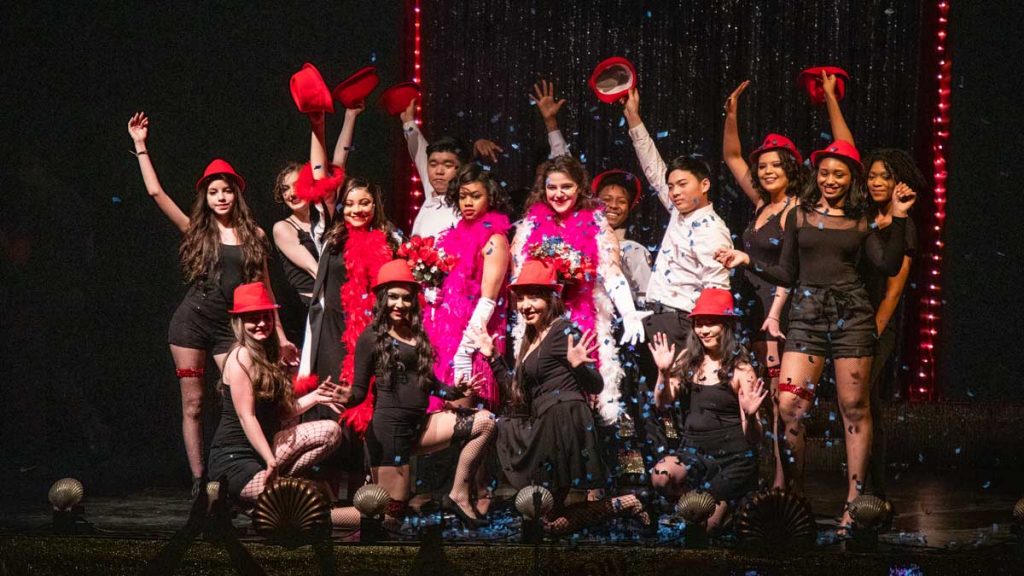 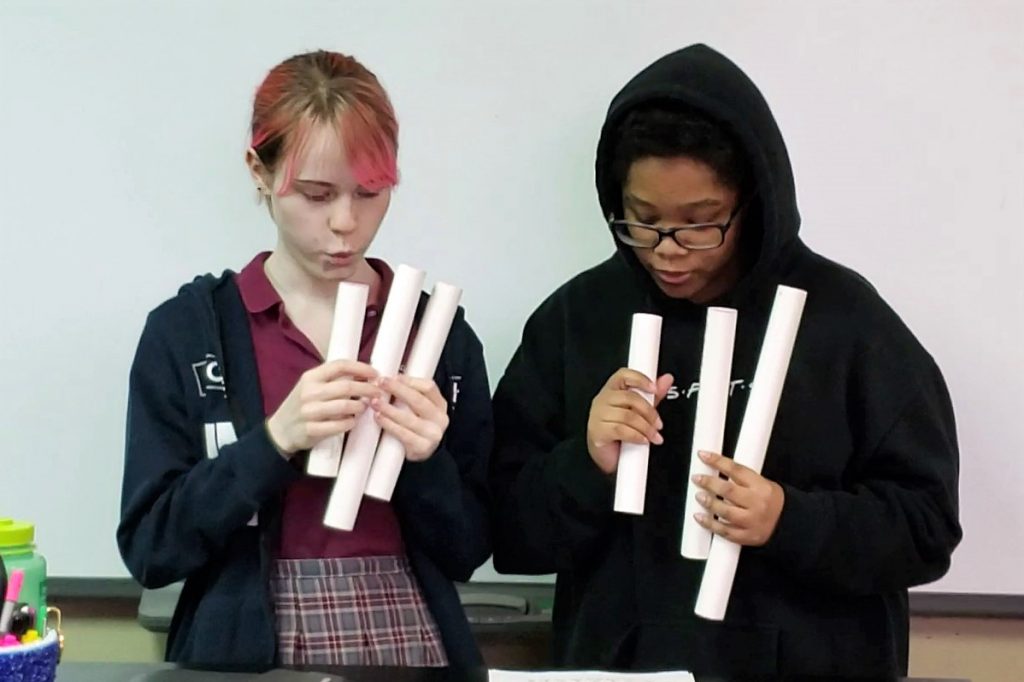 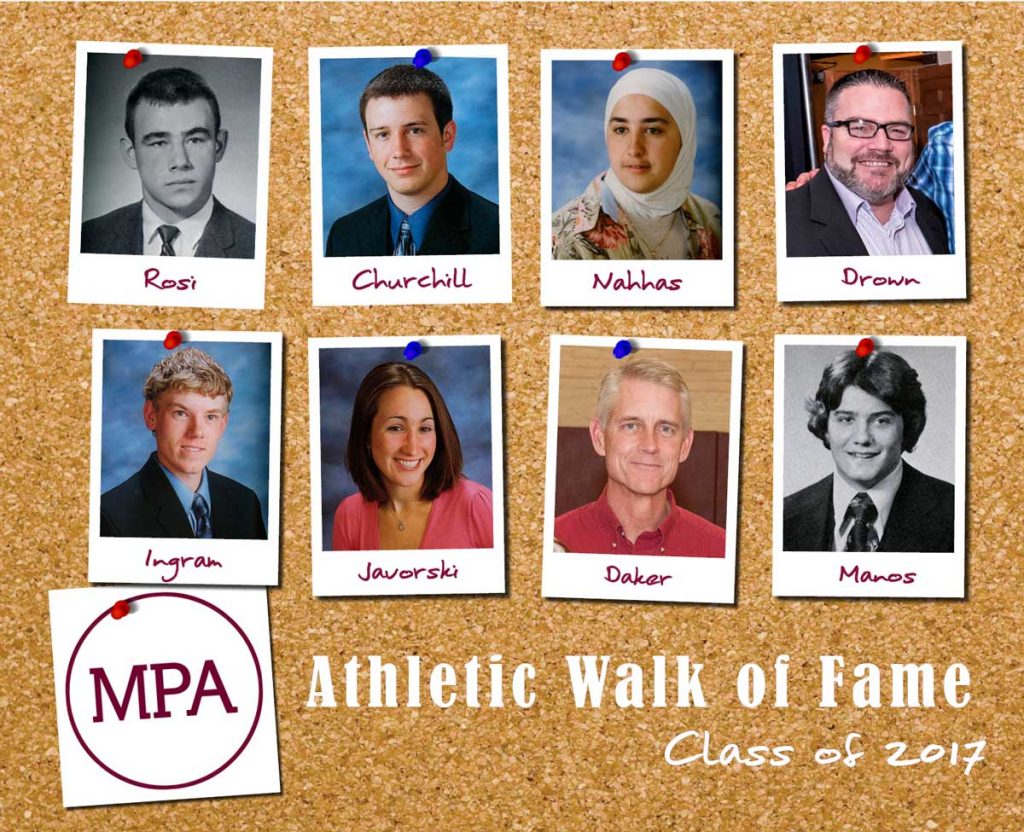 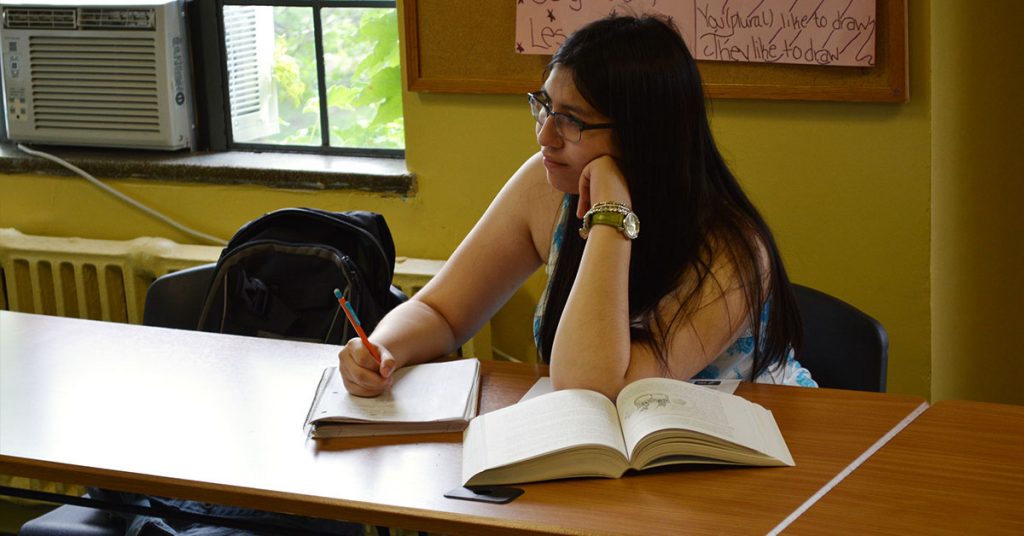 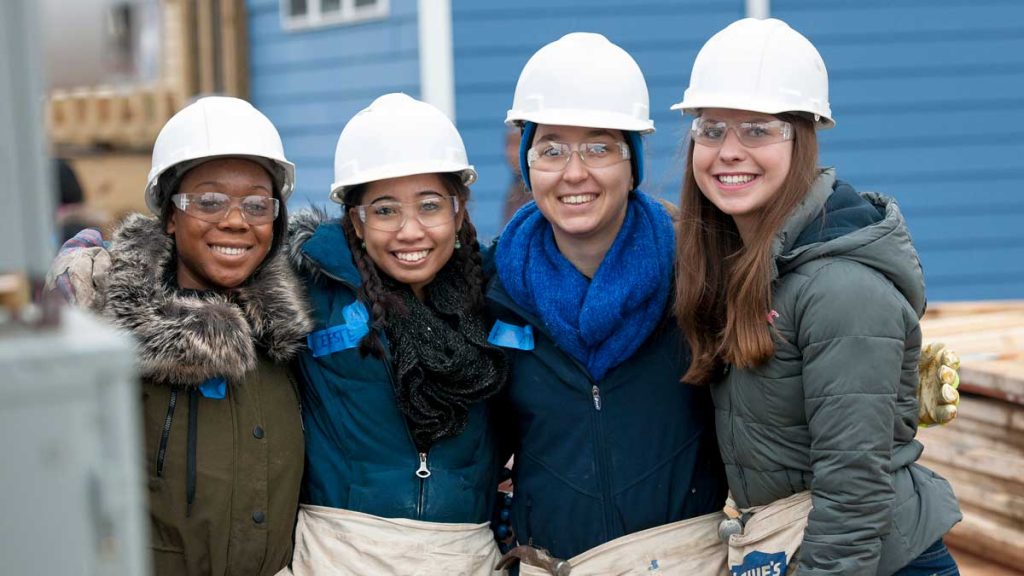