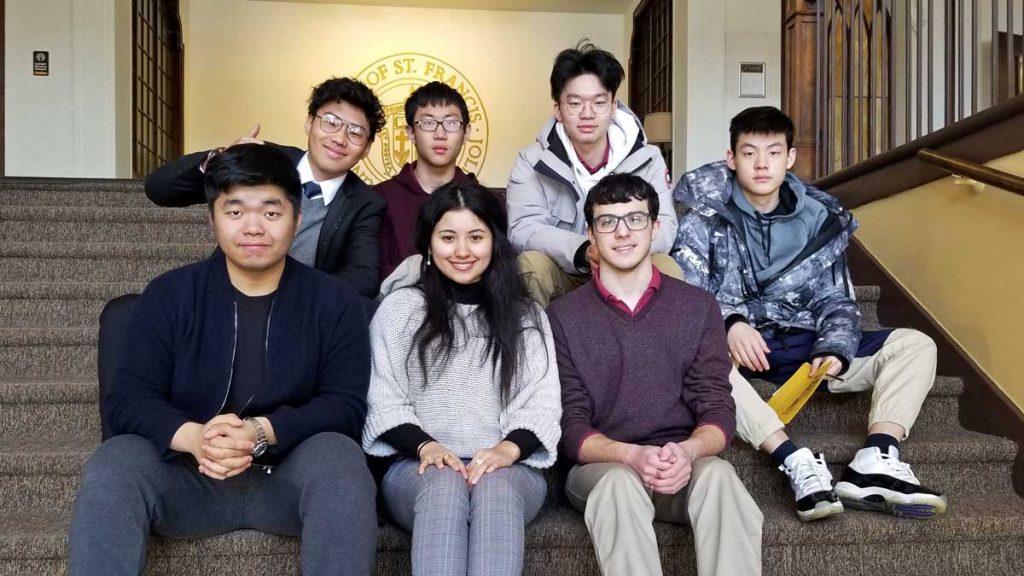 Morgan Park Academy’s Academic Challenge team began its postseason push with high scores across all math and science categories in regional competition at the University of St. Francis on Feb. 7, 2020.

Competing in biology, chemistry, computer science, engineering graphics, English, math, and physics, MPA not only succeeded against schools its own size, but placed third in the team standings against high schools with 10 times more students.

“We have a small team this year, but each one of them did a great job,” said coach Jae eun Yoon, who teaches Upper School math. “We had four medalists, and those who did not medal were very close.

“I also am grateful for the team spirit of our students who switched subjects so that we could have a balanced roster for the team competition. Each of these students has a lot for which they can be proud.”

Morgan Park Academy’s team has a 25-year history of top-level success in state competition, including Illinois Division 300 championships in 1997 and 2012. Recent state medalists include top-3 finishers Jeffrey Eichinger in 2015; Tony Tang and Adam Wu in 2018; and Merlin, Tony, Bryan Coronado, Ethan Deng, and Will Wei in 2019. 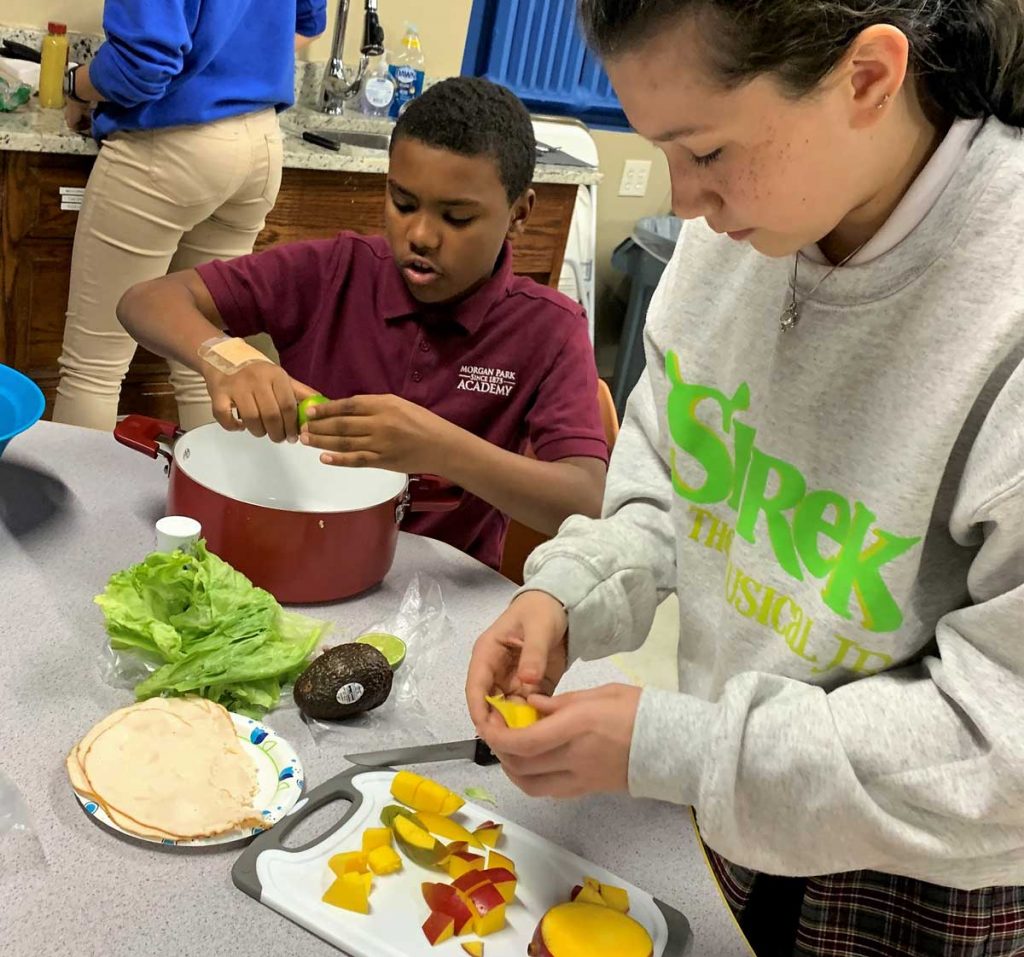 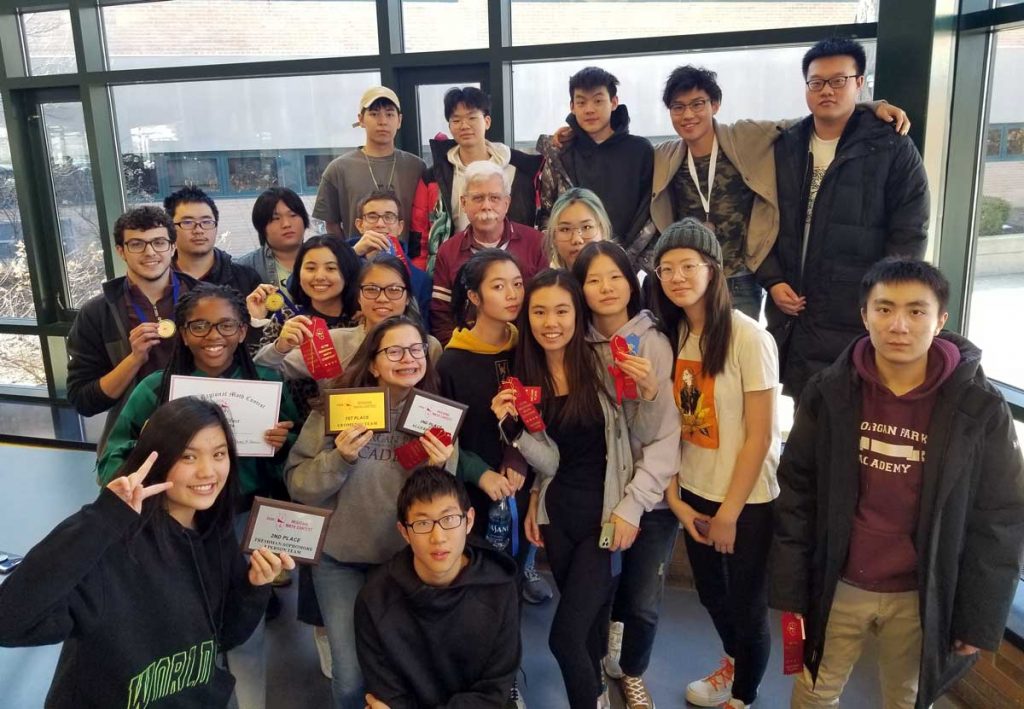 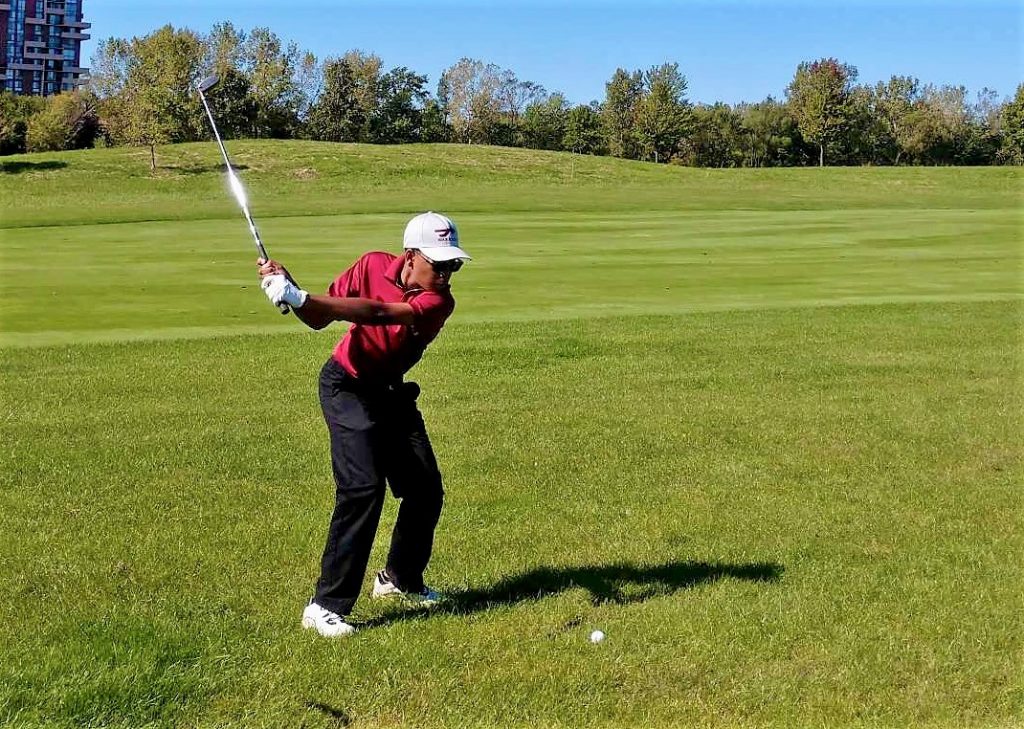 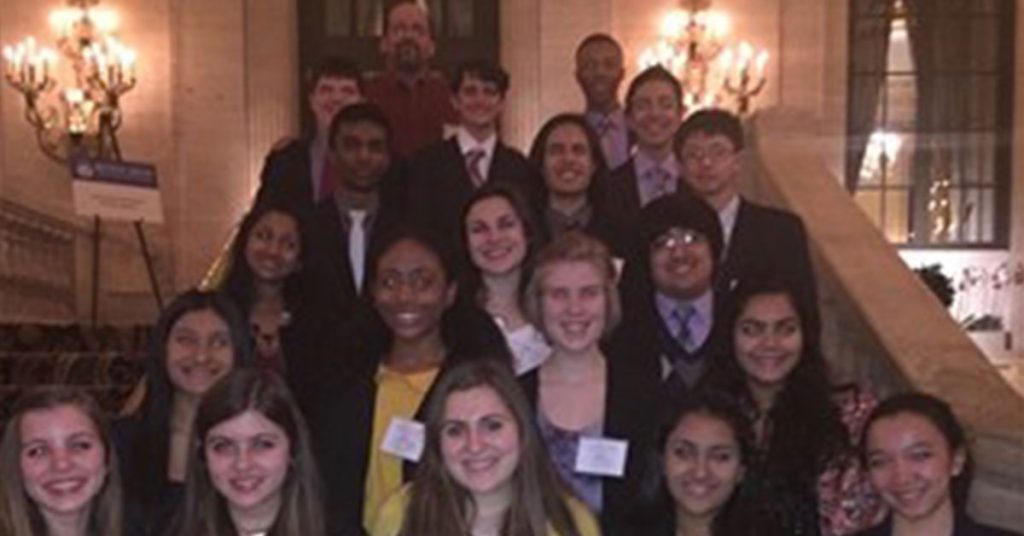