MPA seventh- and eighth-graders got a chance to practice their French, Mandarin, and Spanish language skills and explore language and culture, community service, and environmental sustainability on week-long trips to France, China, and Panama in February. 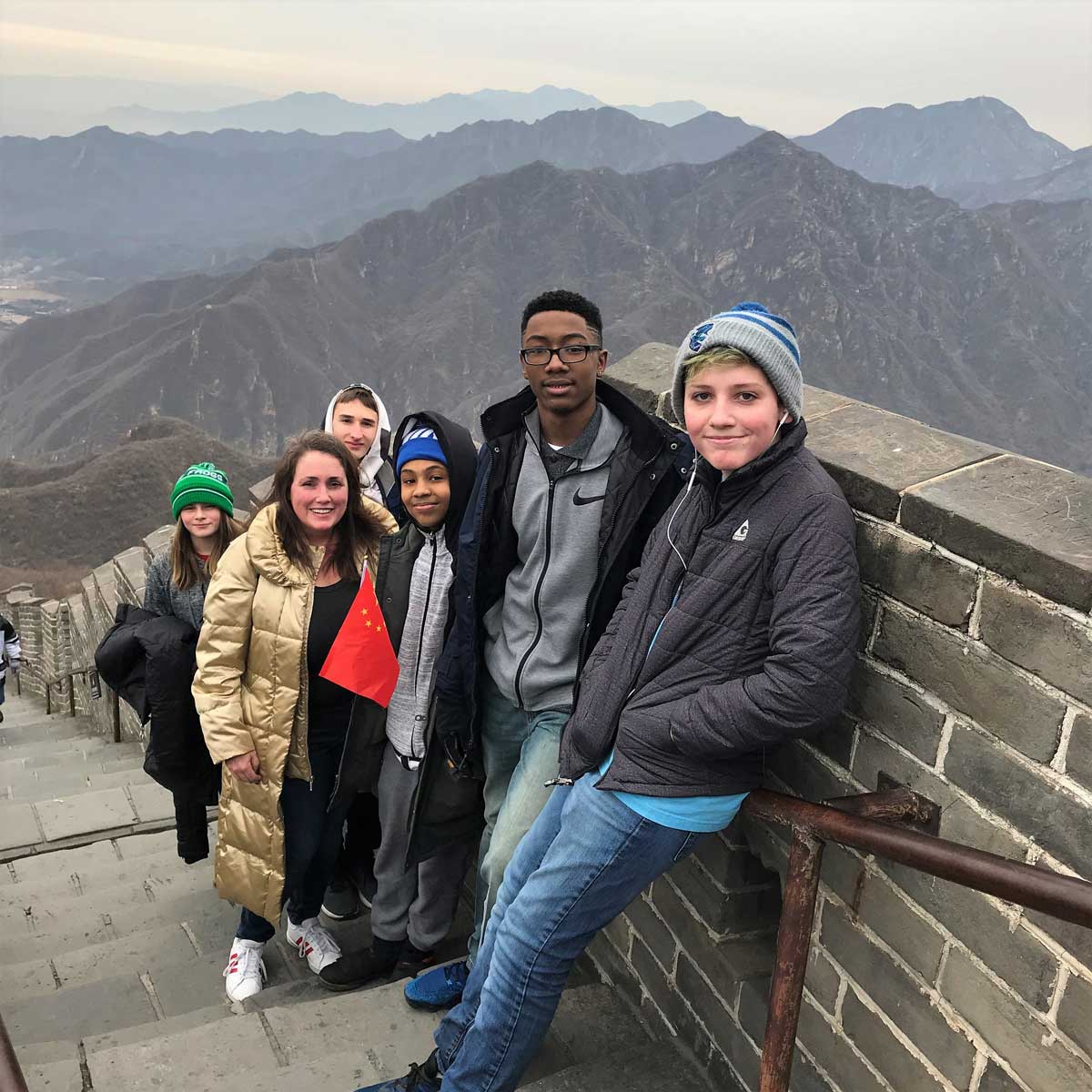 Highlights of nine days in Beijing and Xi’an, China, included: 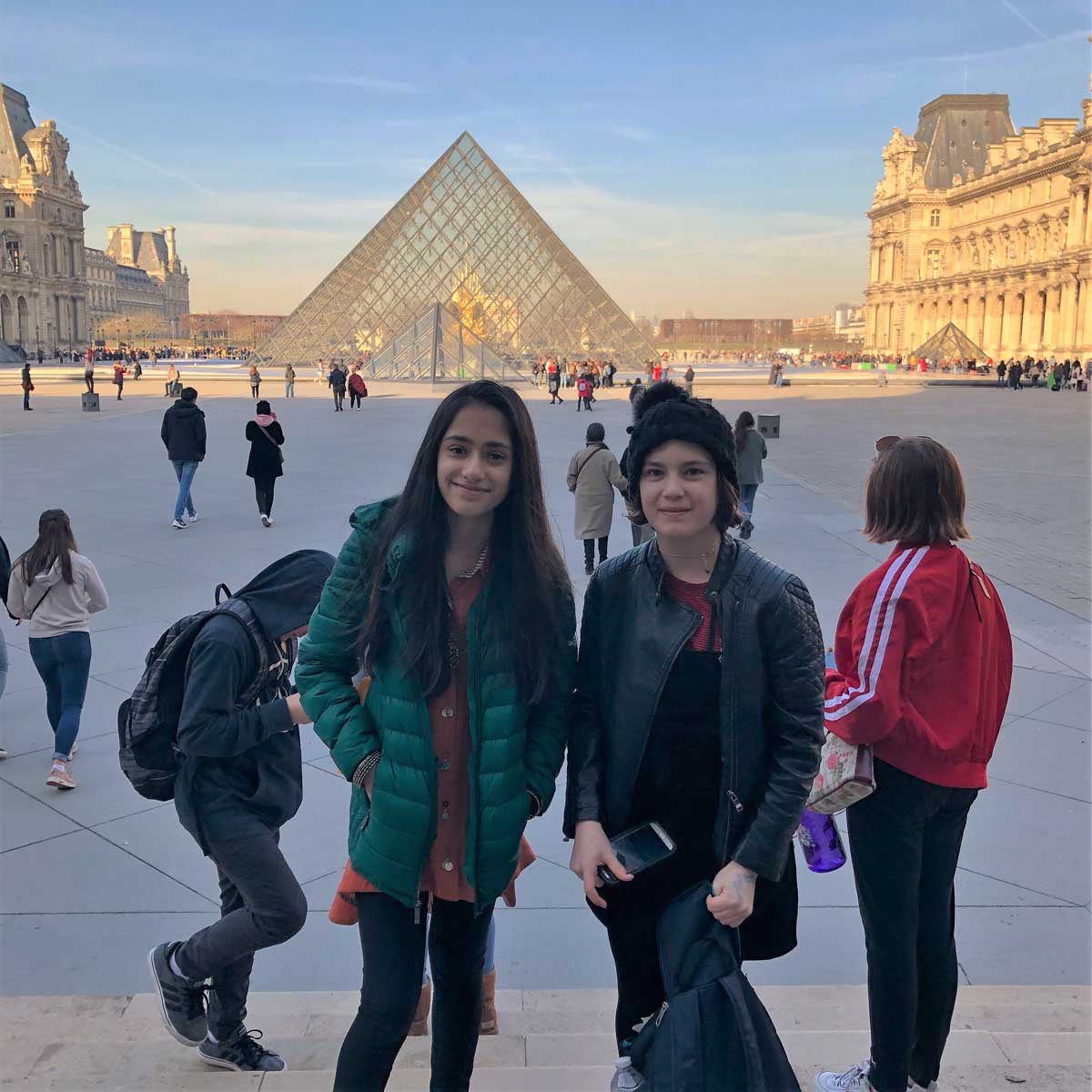 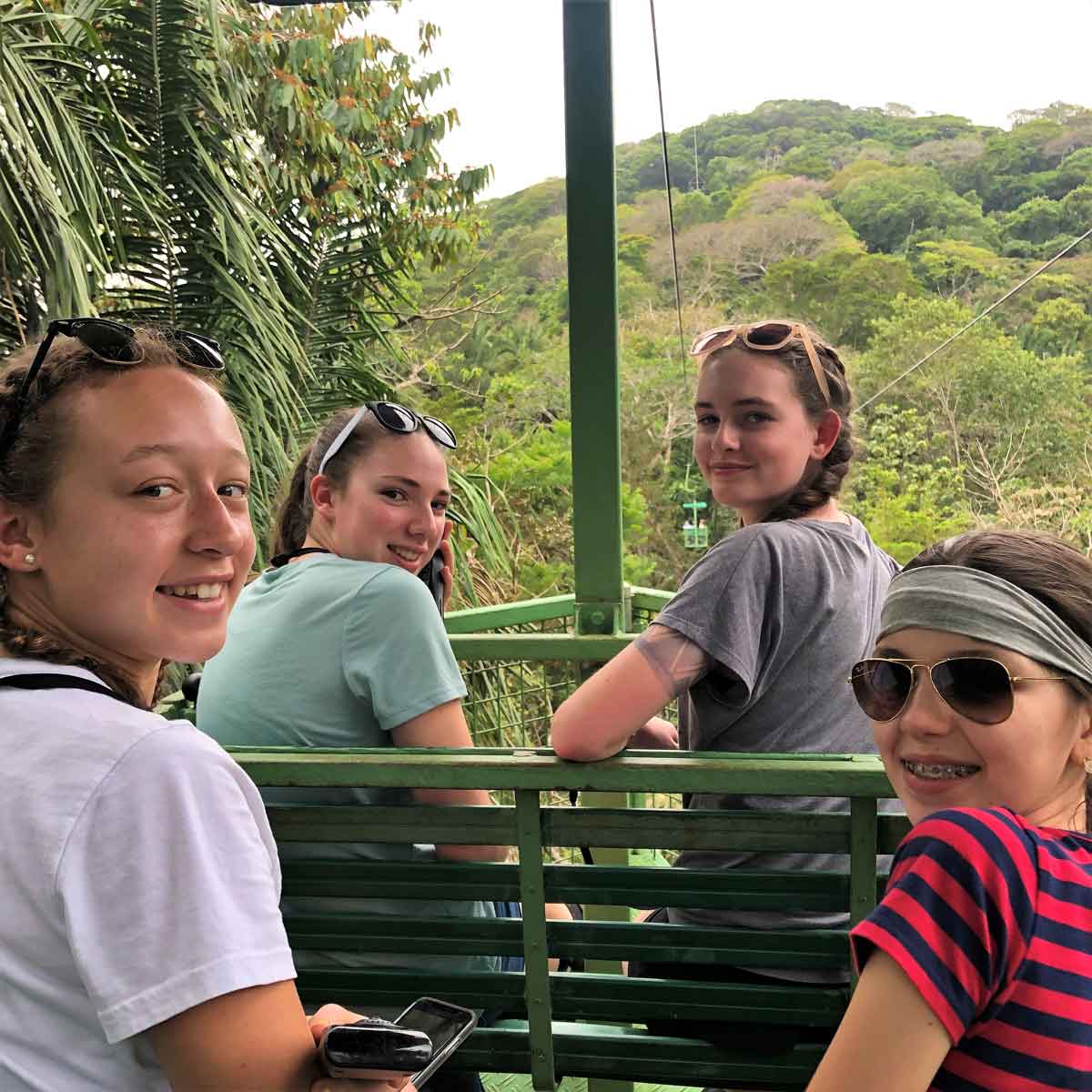 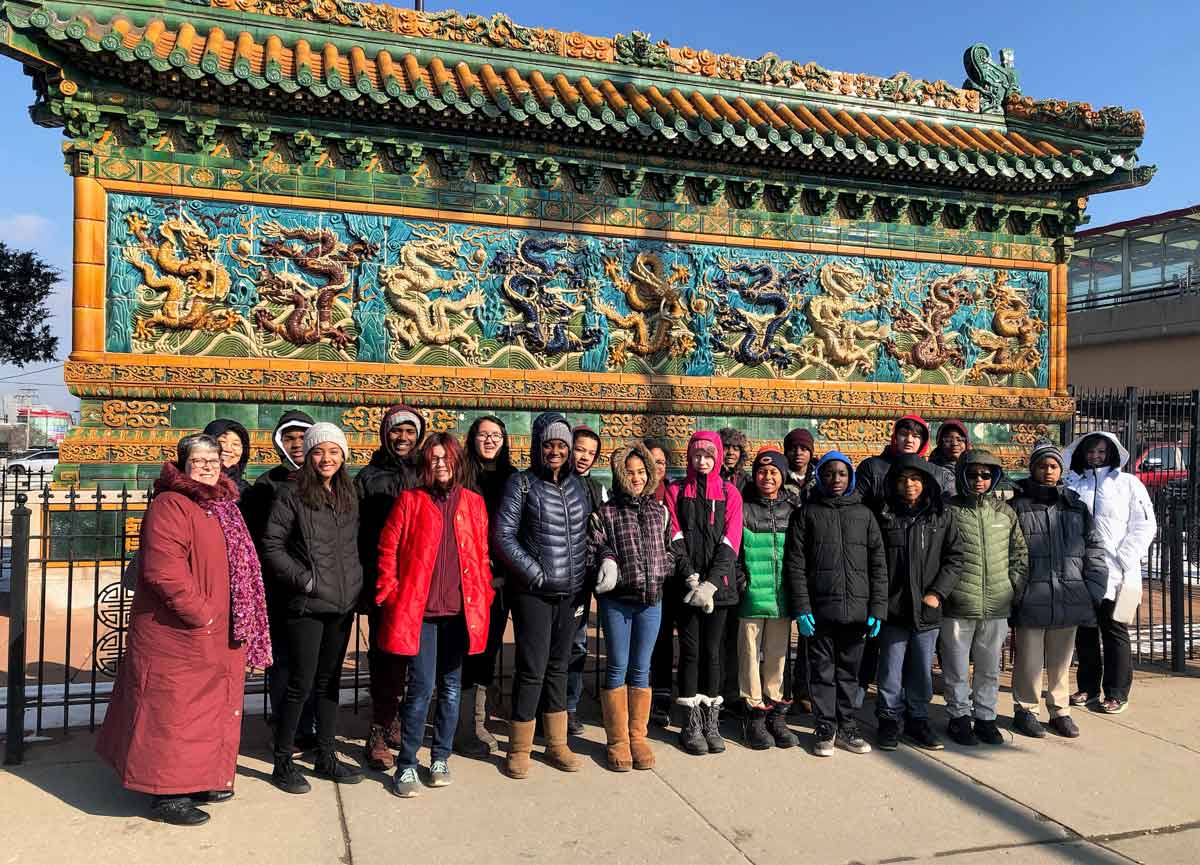 Seventh- and eighth-graders who did not travel abroad explored world languages and cultures in the Chicago area. Highlights included: