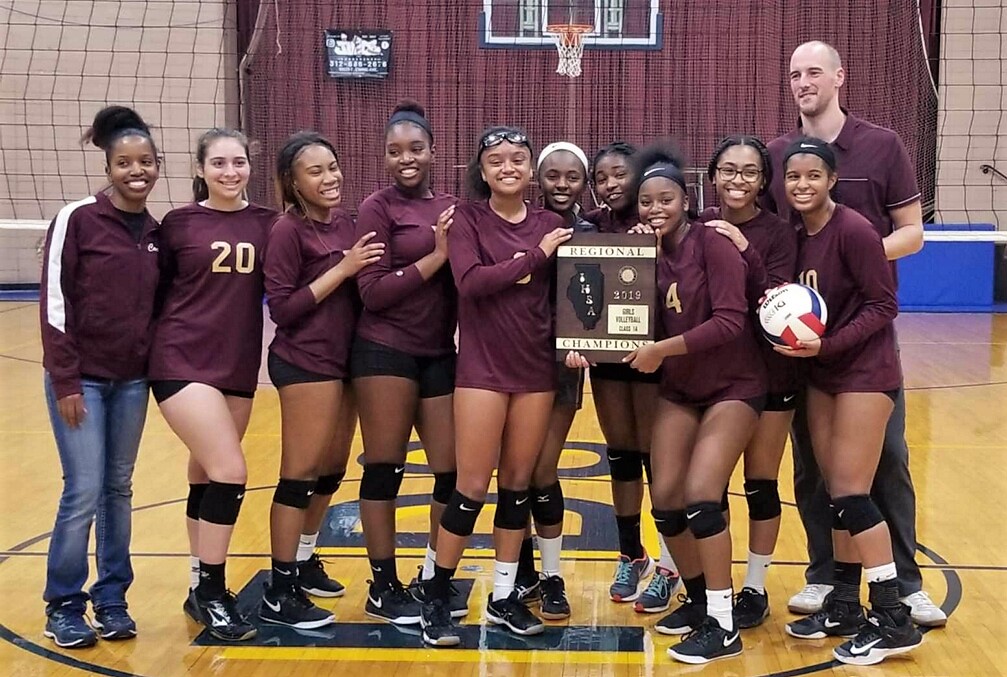 Winning three playoff matches in straight sets, the MPA varsity girls volleyball team captured its 12th regional championship in 15 years, advancing to the IHSA sectional tournament as one of the top 32 teams in Class 1A.

The Warriors opened regional play with victories against St. Francis de Sales and Universal before winning the title against Horizon Southwest on Oct. 31, 2019.

“With a lot of talented players on both the varsity and JV teams this year, our focus was to squeeze as much joy out of our season as possible,” Cantone said.

“Our goal every day was to grow as both athletes and teammates, but most important, as people. We spent every day with the intention to show gratitude for the opportunity we had been given, just to be on the court and to be together playing the sport that we love.

“That intention allowed us to find joy in every contest whether the outcome went the way we had hoped or not. We made sure to search for the value in a loss, and in doing so we began to truly understand the joy of victory.

“That was evident in the tear-stained faces of every player and coach on the court on Halloween night when we brought home our first regional championship since 2016.

“Our Warriors grew by leaps and bounds during the volleyball season, and we are all excited and grateful to see the growth that follows both on and off the court.” 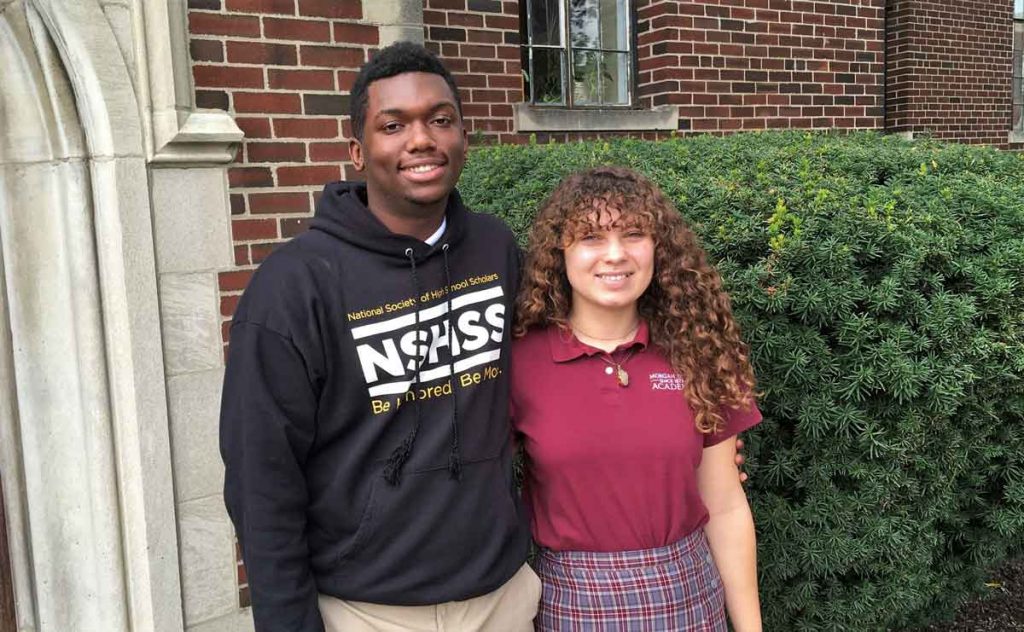 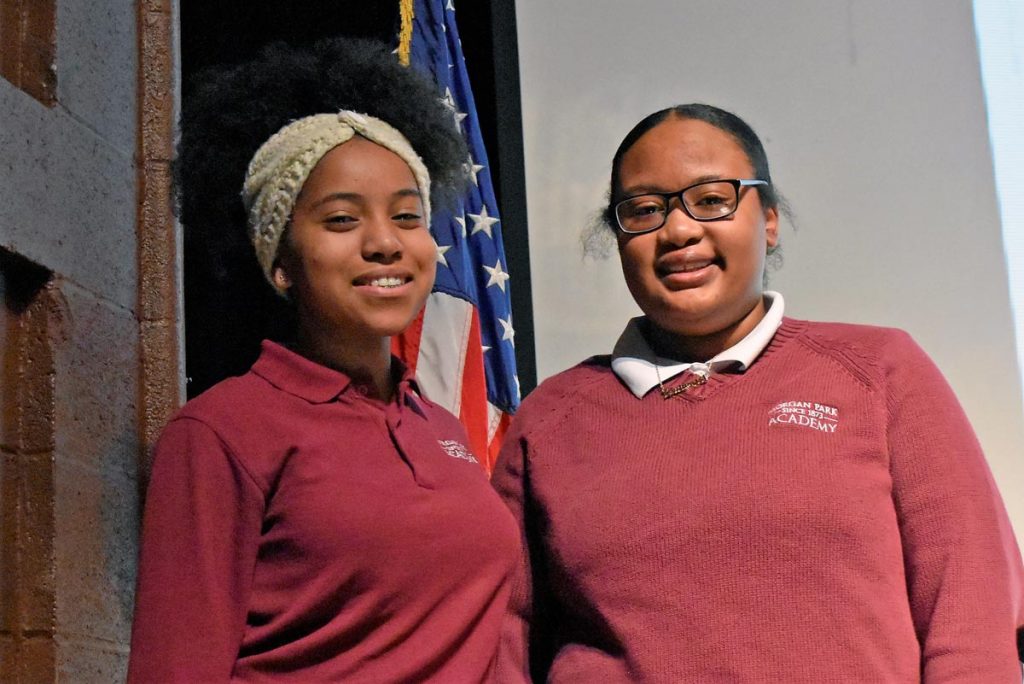 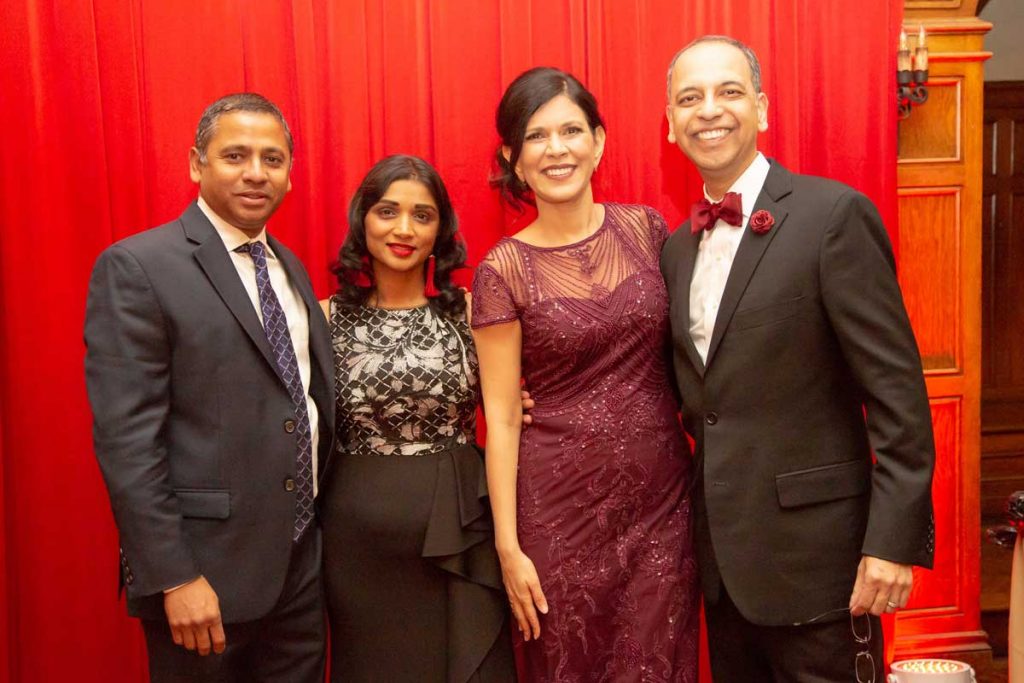 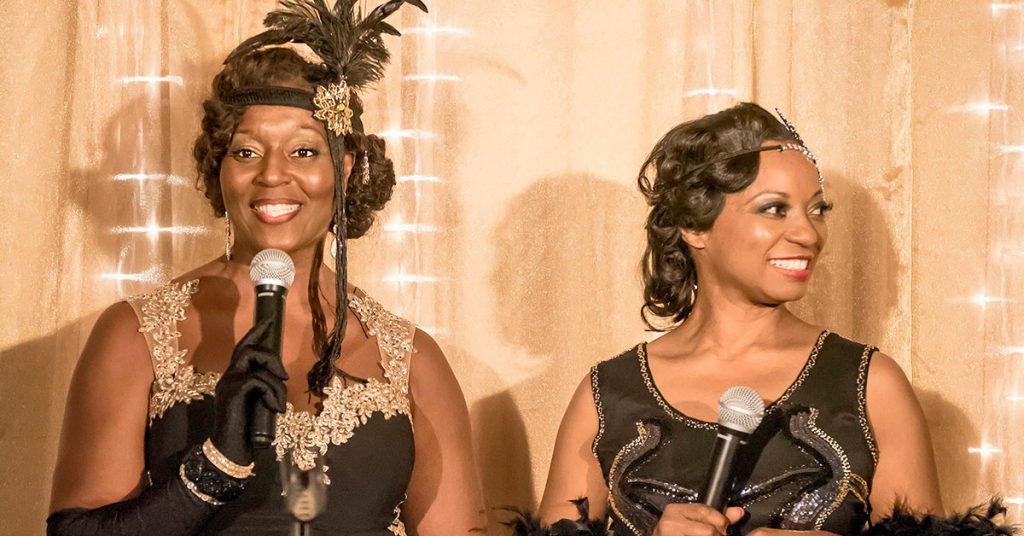