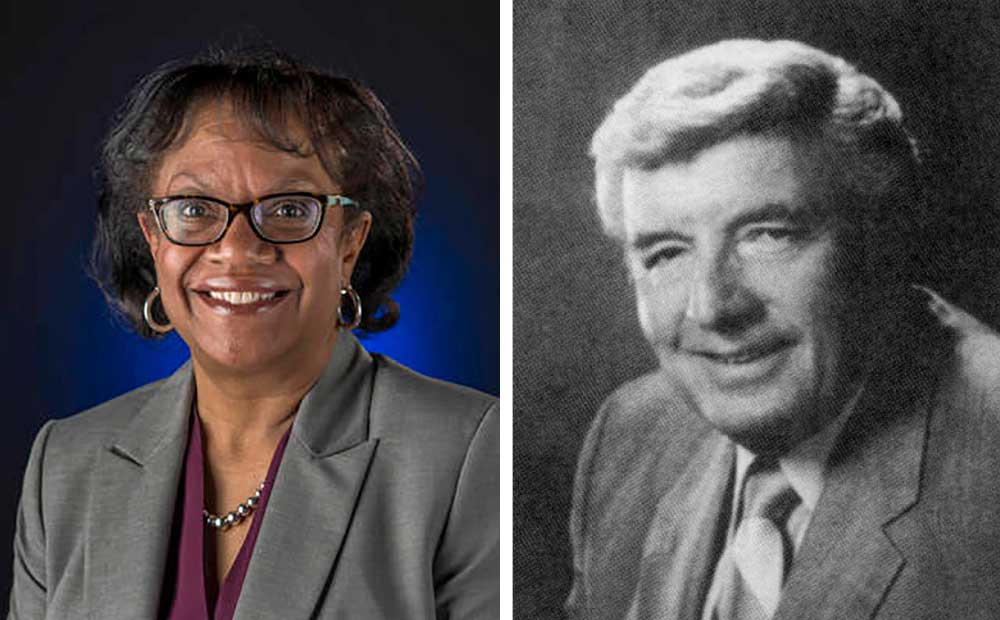 Sumara M. Thompson-King ’76 will deliver the commencement address and the late Jerome A. Thrall ’44 will be awarded the Richard L. Duchossois ’40 Integrity and Values Alumni Award at the Academy’s 146th graduation exercises on June 8, 2019.

“We are pleased to have Ms. Thompson-King address the Class of 2019 and the MPA community,” Head of School Mercedes Z. Sheppard said. “She sets a tremendous example for our graduates and her experiences and insights will surely inspire them. I greatly look forward to welcoming her back to campus.”

As General Counsel at NASA since 2014, Thompson-King serves as the chief legal officer for the agency and oversees its team of attorneys responsible for all aspects of NASA’s legal affairs around the world. Thompson-King is a frequent panelist and speaker on legal matters related to government and commercial space activities and has received the Meritorious Presidential Rank Award, NASA’s Outstanding Leadership Medal, and NASA’s Exceptional Achievement Medal in recognition of her litigation achievements.

After graduating from Morgan Park Academy, she earned an A.B. in Government at Smith College and a J.D. from Georgetown University Law Center.

Thrall, who passed away in 2009, was founder and chairman of Thrall Enterprises in Chicago and, for many years, Executive Vice President of Thrall Car Manufacturing Company. A U.S. Navy veteran and devoted family man, Thrall counted the Academy among the many community and civic organizations that he supported generously.

His family has continued that commitment to his alma mater, creating a scholarship fund for outstanding rising seniors and making possible our new MakerSpace for collaborative and hands-on learning, building, and designing.

“Mr. Thrall and his family have been tremendous supporters of the Academy and its students and faculty,” Sheppard said. “His legacy both at our school and in the greater Chicago community makes him truly a fitting recipient of the Duchossois Award.” 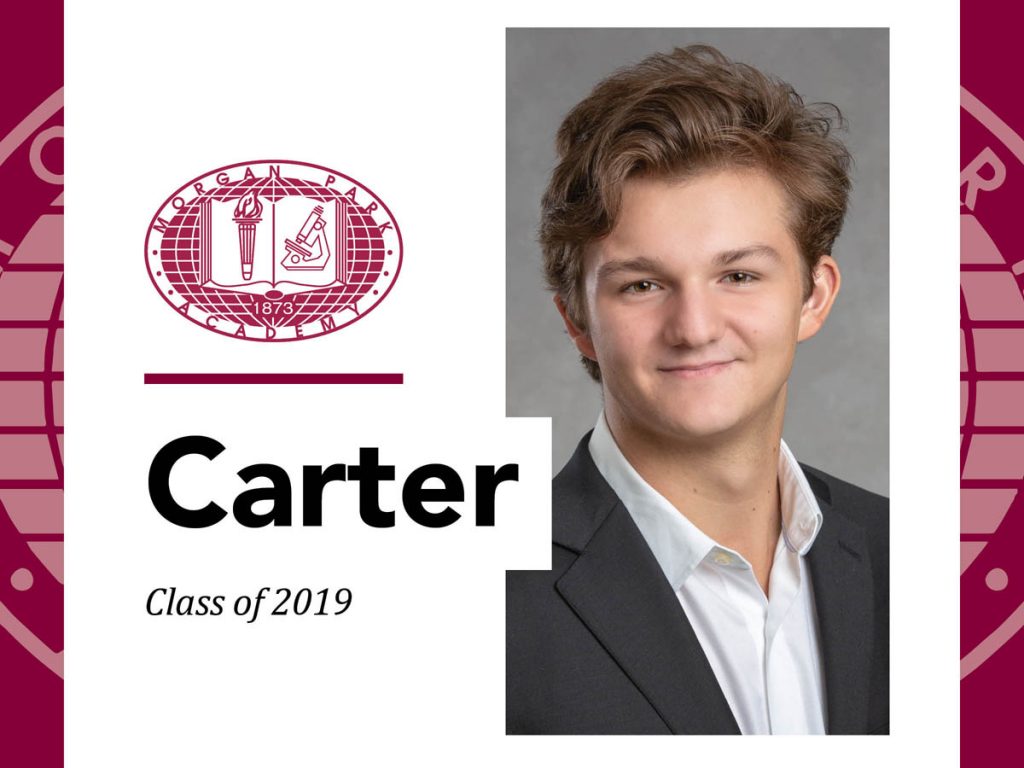 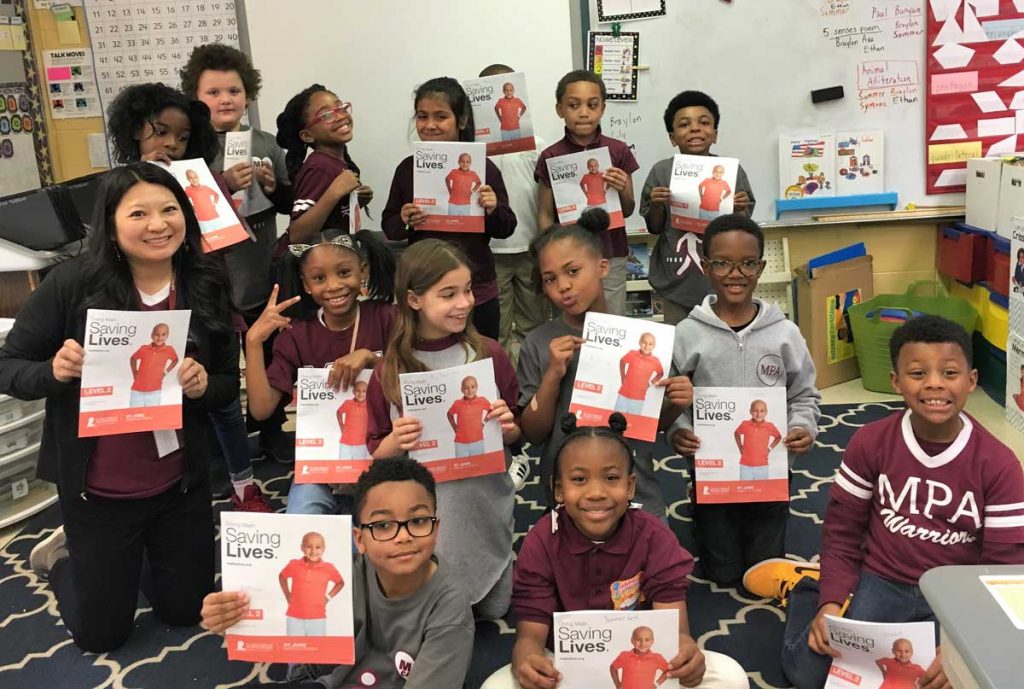 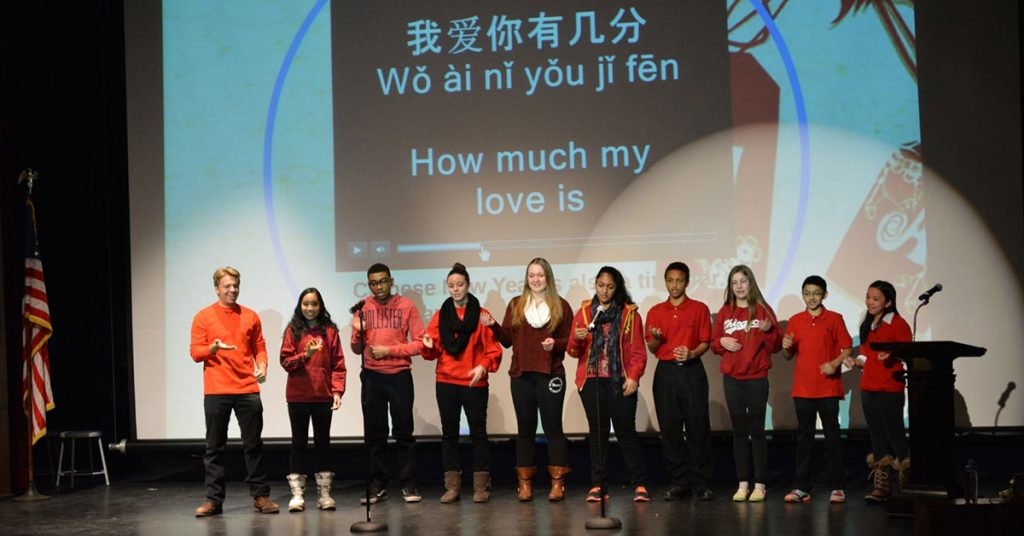 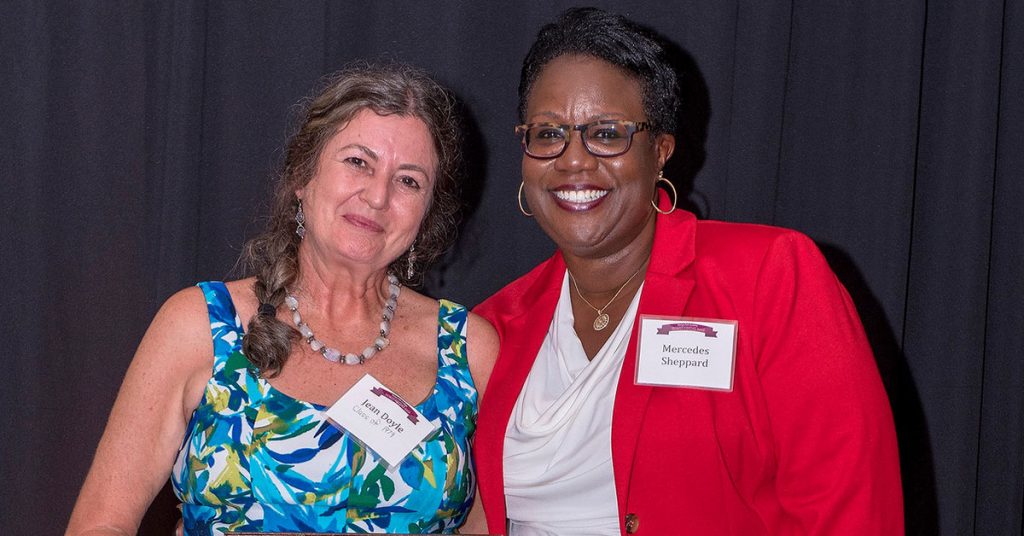