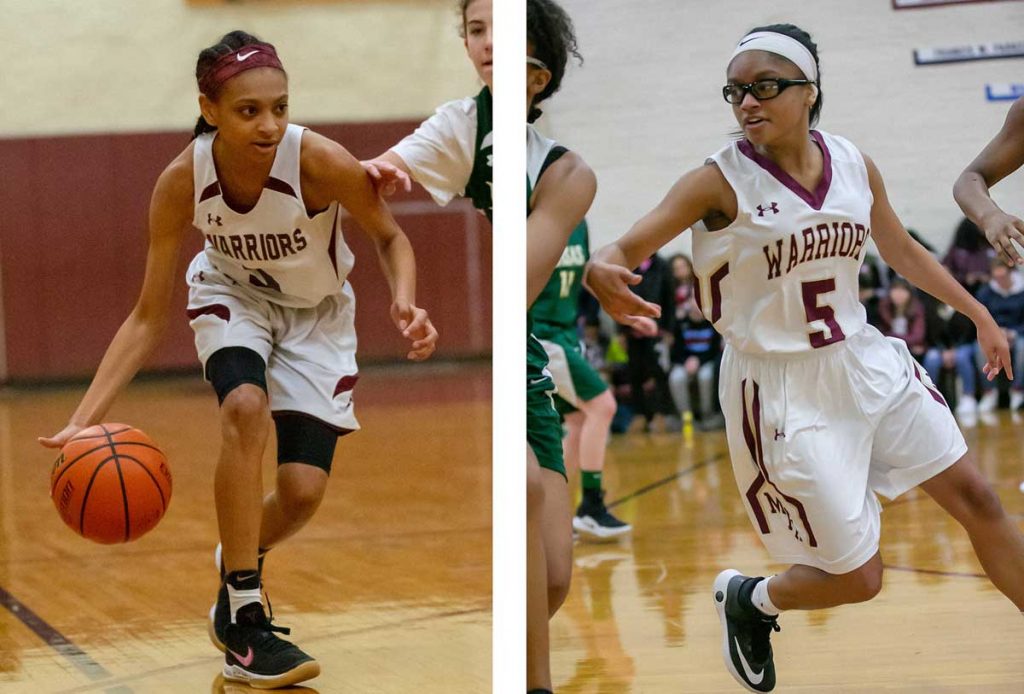 When Sheridan Harris made her varsity debut for Morgan Park Academy in November, the 5’7” guard was far from a typical freshman.

As a student-athlete on MPA’s lower-school team, she had watched the MPA varsity team for years, including her sister, Samaria, a four-year varsity player.

So, Sheridan felt some nerves before her varsity debut, but those also included excitement.

“I’d been watching the varsity play a long time because of my sister,” Sheridan said. “I knew everyone on the team, so it was the nerves of playing my first high school game, but the excitement of playing with these girls I’d been watching in the lower school.”

Longtime MPA Coach Tom Drahozal knew what a talent he had in the up-and-coming freshman guard.

“I coach our summer camp, so I’ve seen Sheridan for several years. I knew she was something special,” Drahozal said. “Her potential, she could be one of the best players we’ve had here. She’s the complete package as a player.” 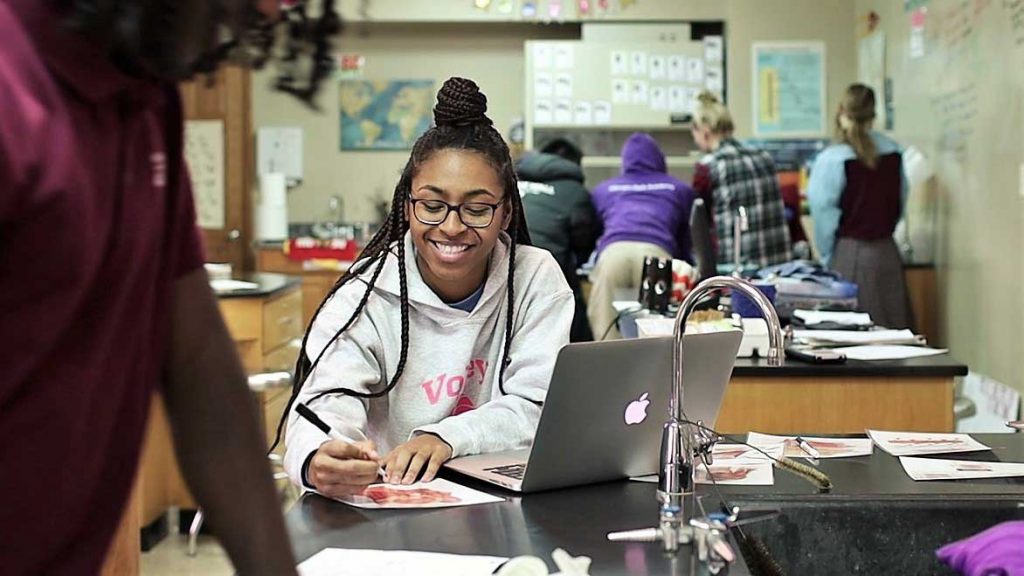 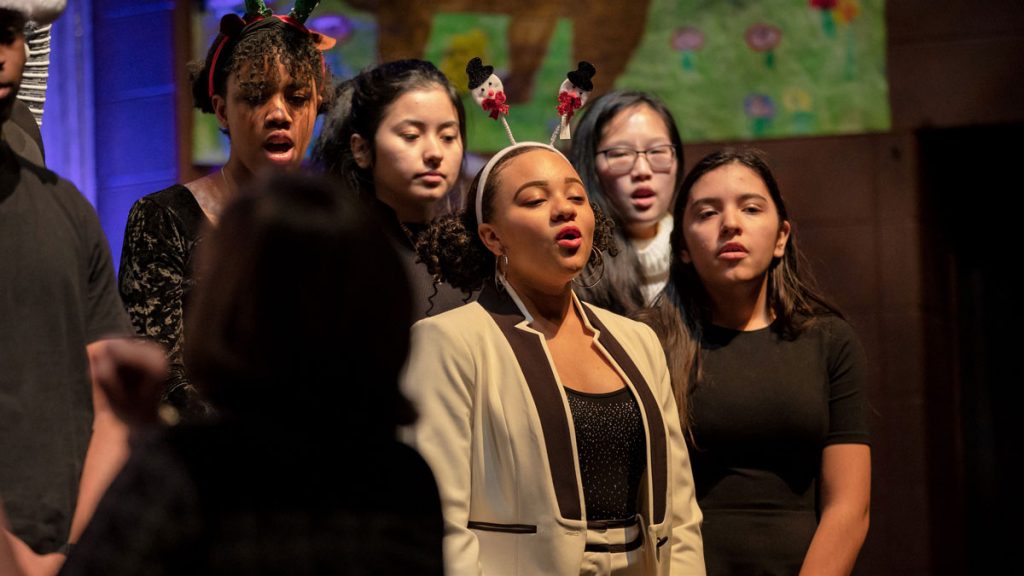 Next Post Spreading Cheer at the Holiday Concert & Showcase 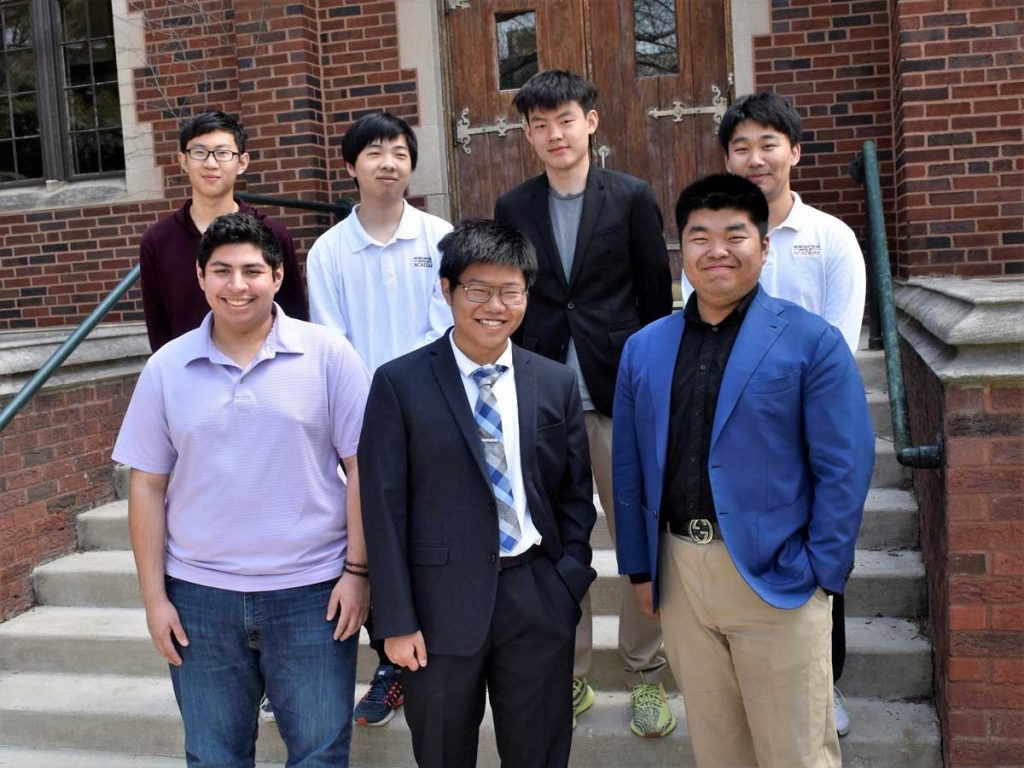 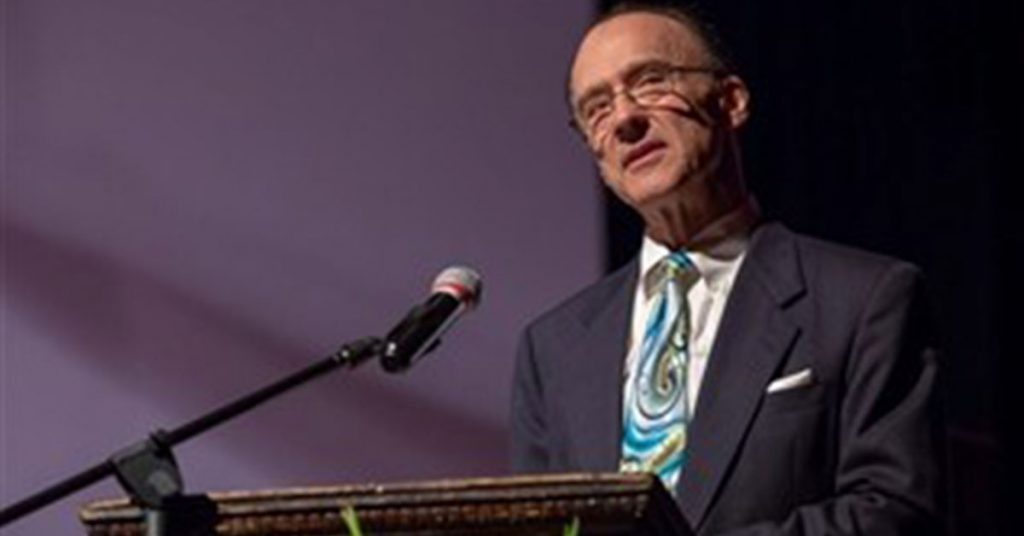