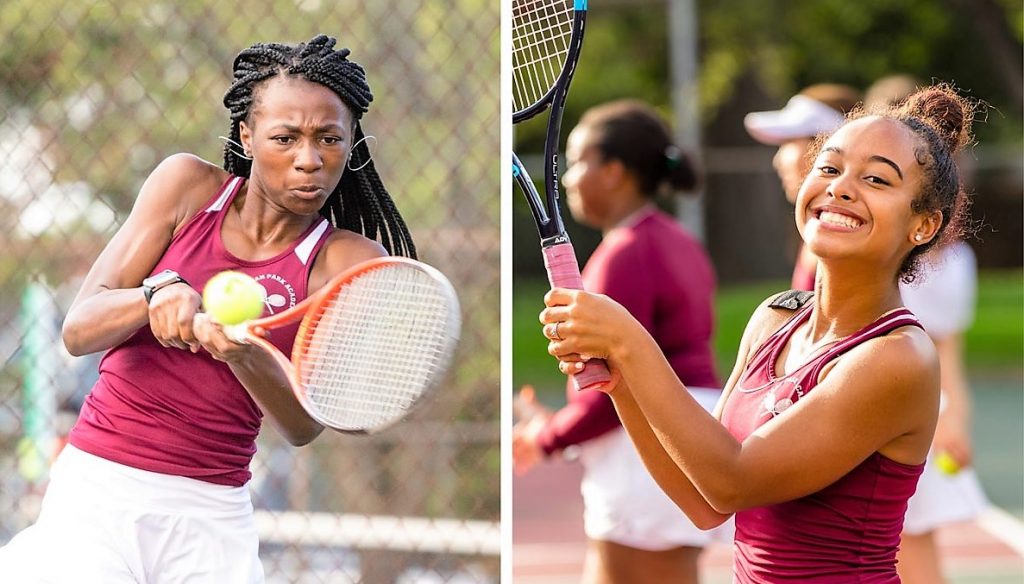 MPA sophomores Ayanna King and Brooke Anderson both qualified for the Class 1A girls tennis state tournament with standout performances at IHSA sectionals on Oct. 18, 2019, finishing third and fourth, respectively, in singles play.

Ayanna, who also reached state last year, compiled a 9-5 record as the Warriors’ No. 1 singles player this season; Brooke was 14-2 at No. 2 singles. They placed fifth and third in their respective draws at the ISL conference tournament.

They will play at the state tournament Oct. 24-25 in Buffalo Grove.

MPA’s boys and girls tennis programs have sent players to the state tournament in 18 of the past 20 years, including Jerricka Boone, who won the state singles championship in 2009 and 2011, and Lynsey Panek, who is now the head coach of both teams. 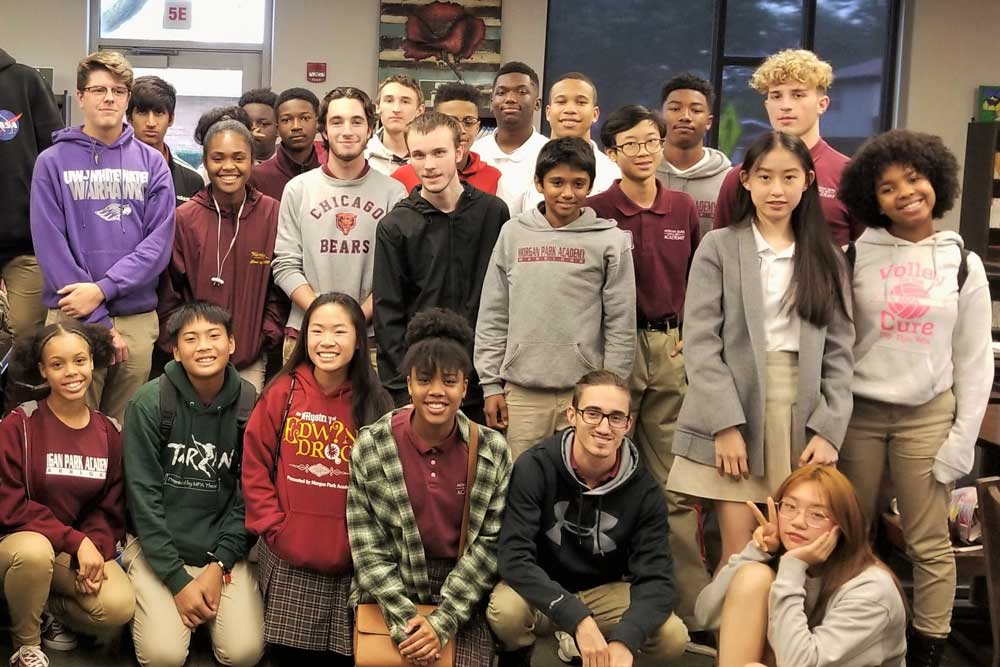 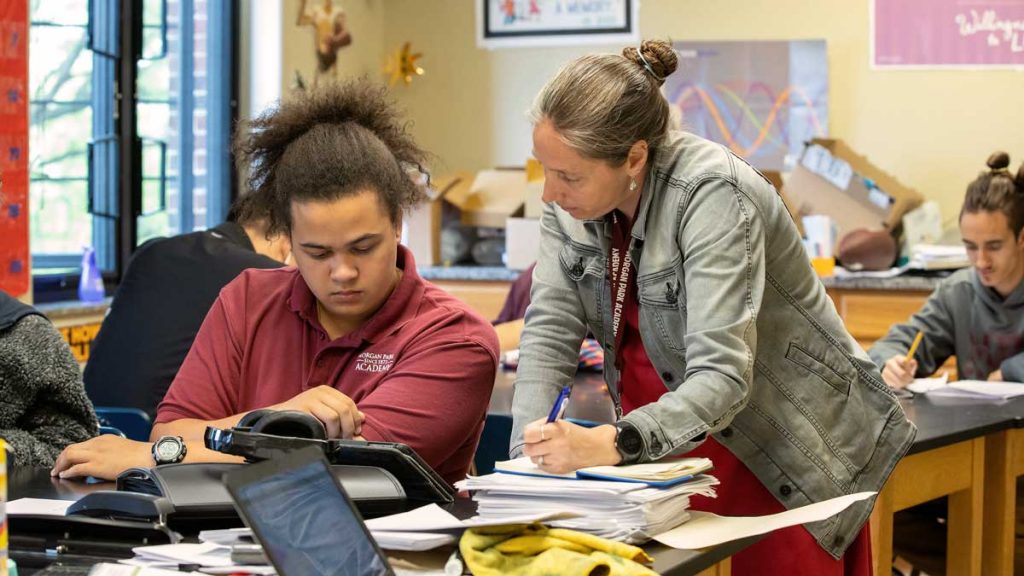 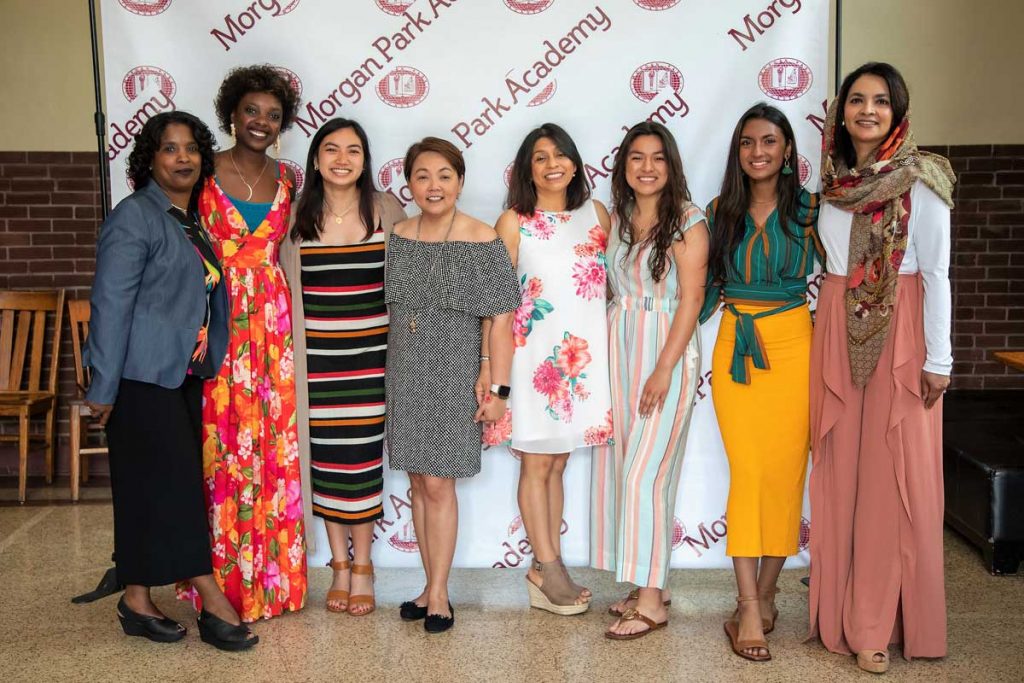 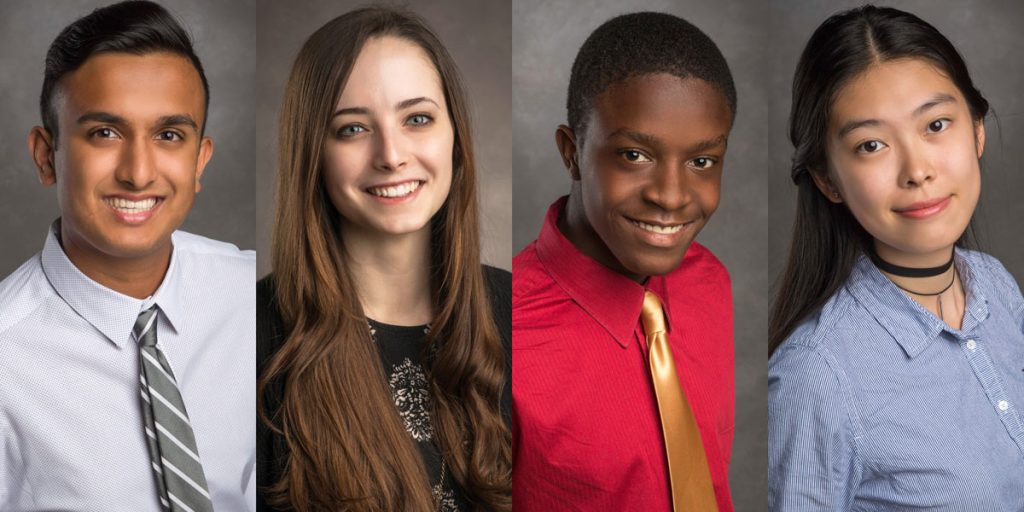 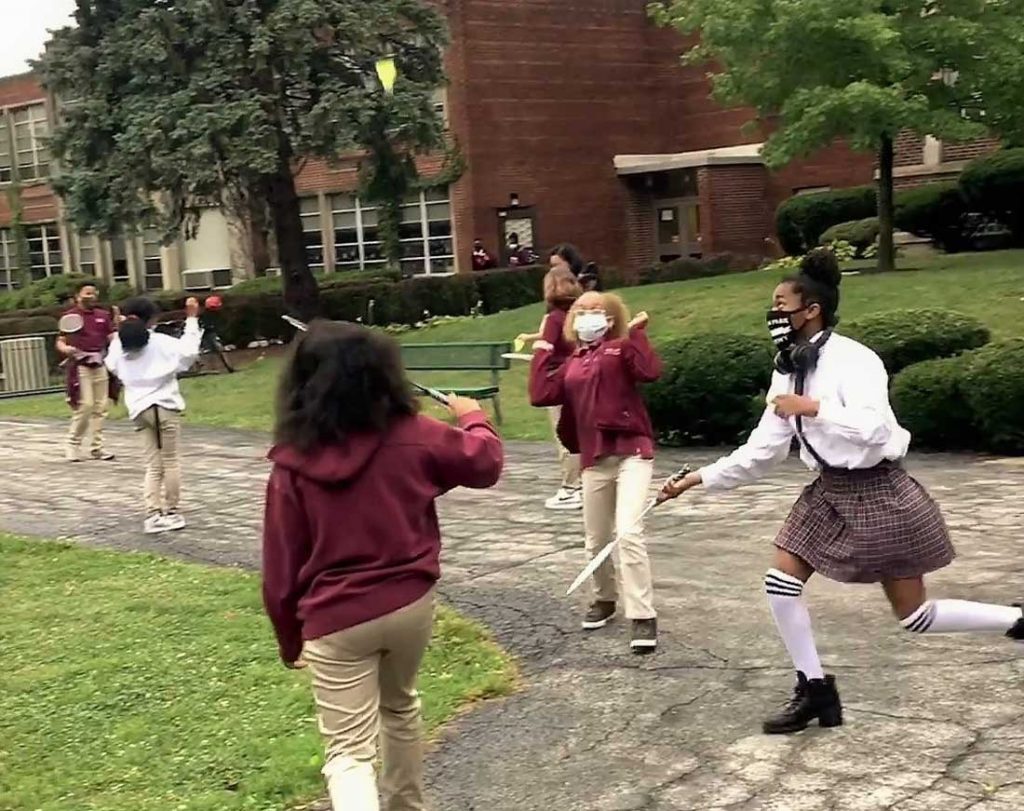