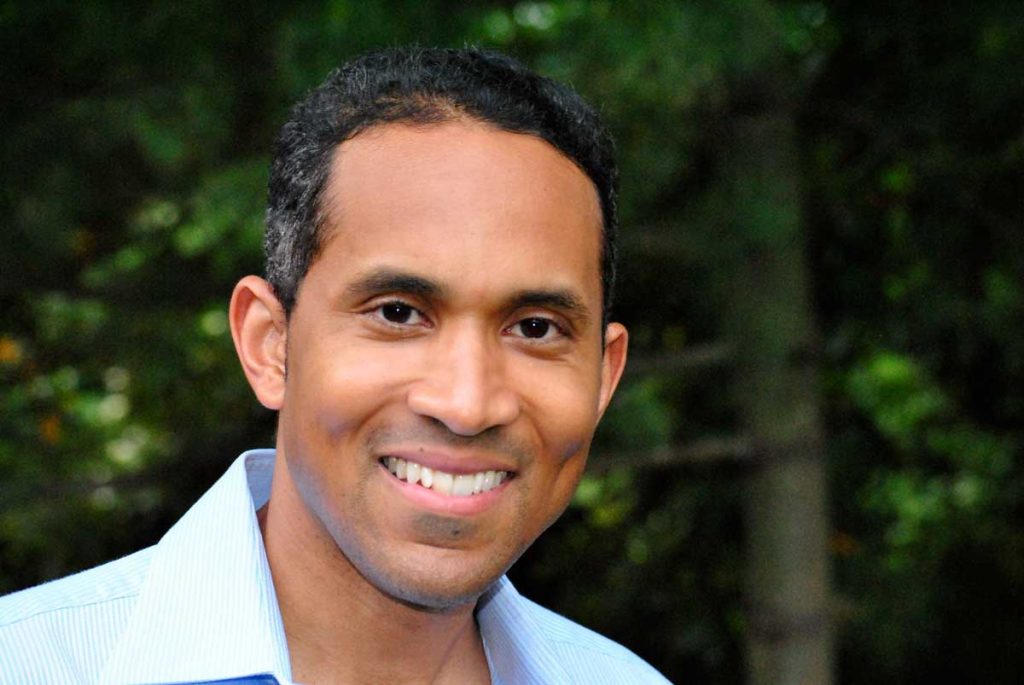 Gregory Coleman ’91 will receive this year’s Young Alumni Award as he returns to Morgan Park Academy to address the Class of 2019 and their families, friends, and teachers at the annual Senior Breakfast on May 24, 2019. 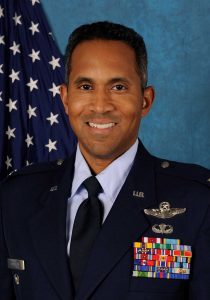 Coleman is a technology entrepreneur and an Air Force Colonel. A graduate of the United States Air Force Academy and the Wharton School at the University of Pennsylvania, he leads a digital fitness company dedicated to helping people around the world achieve their fitness goals and also advises the U.S. Department of Defense on how to more effectively work with early stage technology companies.

As CEO, president, chairman, and co-founder of Sworkit (Nexercise, Inc.), Coleman leads a digital fitness company that creates mobile and web apps that provide guided exercise programs anywhere and anytime. He brings more than 20 years of leadership, strategy, and operations expertise to the team and has helped the business grow from an idea to a category leader in the mobile fitness industry.

Coleman also is a Senior Advisor for the Department of Defense. He advises the National Security Innovation Network (NSIN), part of the Defense Innovation Unit (DIU), on how to engage and partner with early stage technology companies. In this role he has helped DoD build its innovation capacity while also helping early stage technology companies more effectively work with the department and gain access to DoD funding and contracting opportunities.

Coleman serves the nation on a part-time basis in the Air National Guard, where he holds the rank of Colonel and is a Command Pilot with more than 3,500 flight hours and 60-plus combat and combat support missions in the Middle East and Balkans. In his military career, he was a Squadron Commander and also commanded one of the first missions in support of the 2005 national response to Hurricane Katrina.

Coleman earned an MBA at Wharton and a bachelor’s degree in electrical engineering at the Air Force Academy. He and his family live in a suburb of Washington, D.C.

Morgan Park Academy’s Young Alumni Award recognizes young alumni who have achieved great success and offer inspiration as models for leadership and service to others. In 2018, the inaugural recipient was Omar Raddawi ’03.

For more information about the award, please contact alumni@morganparkacademy.org. 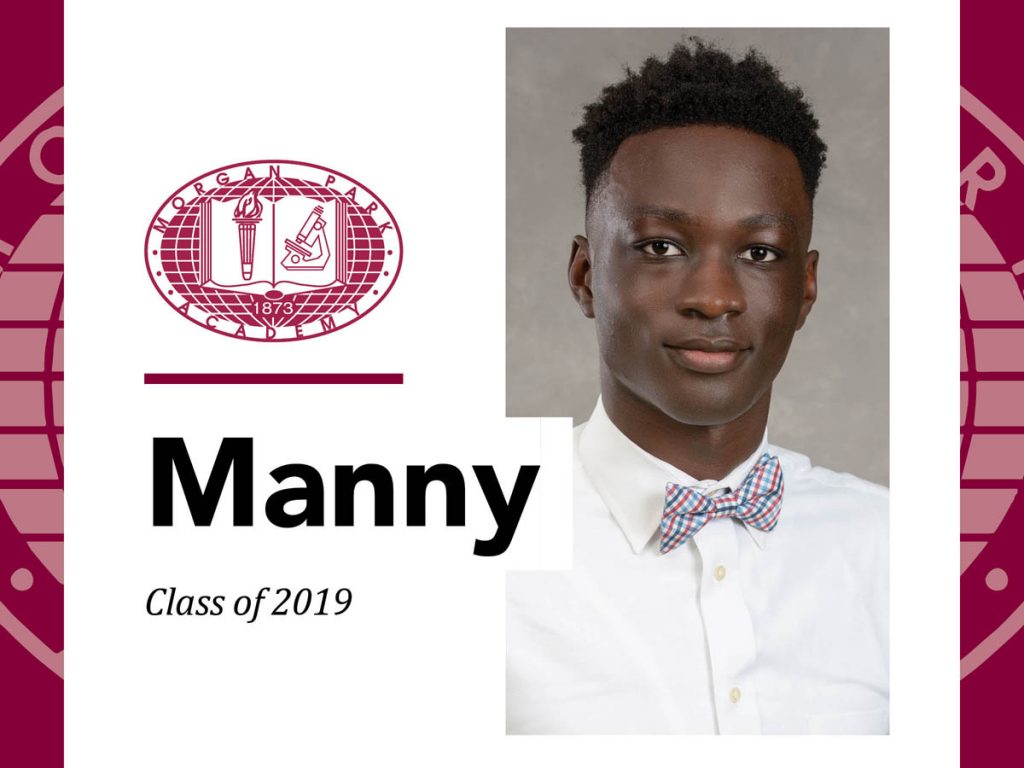 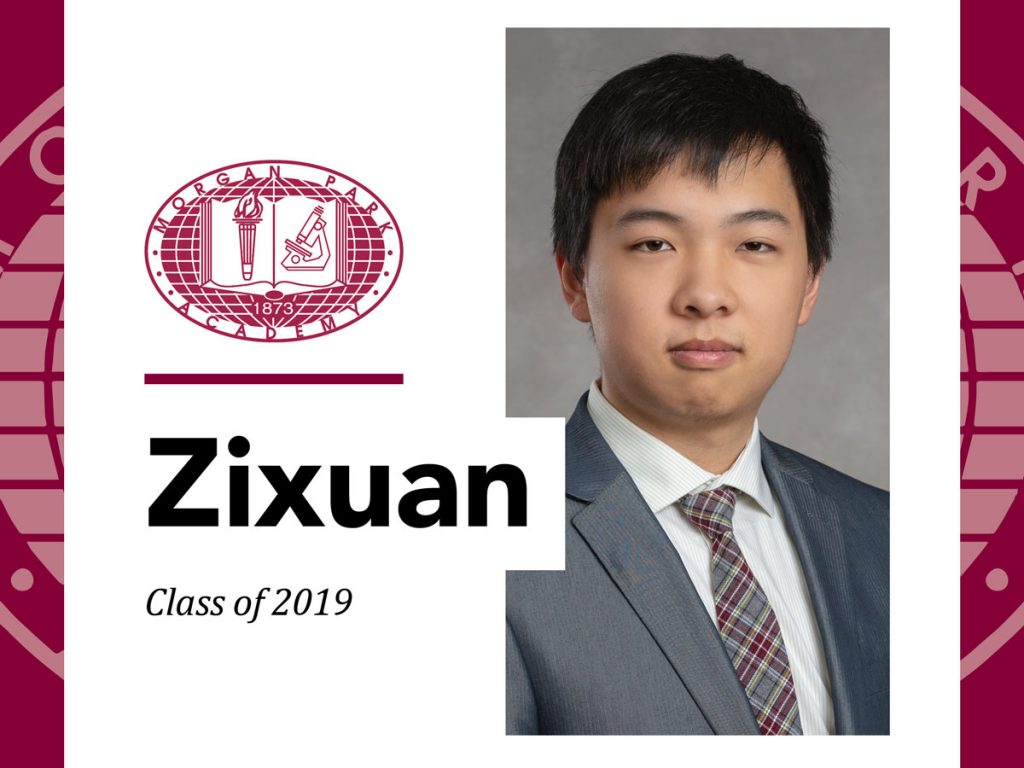 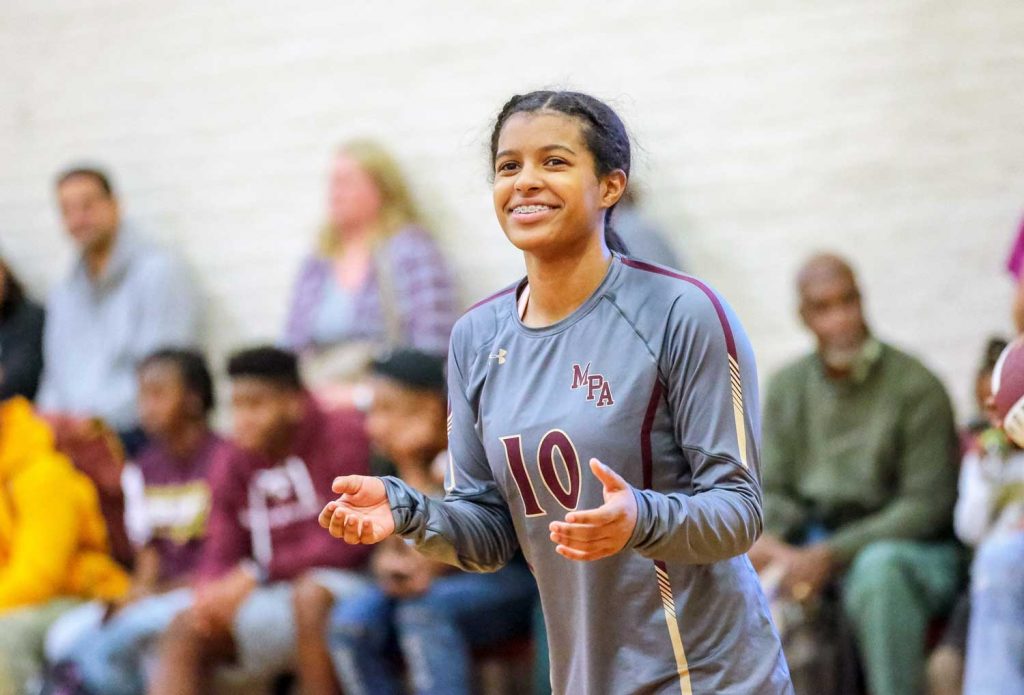 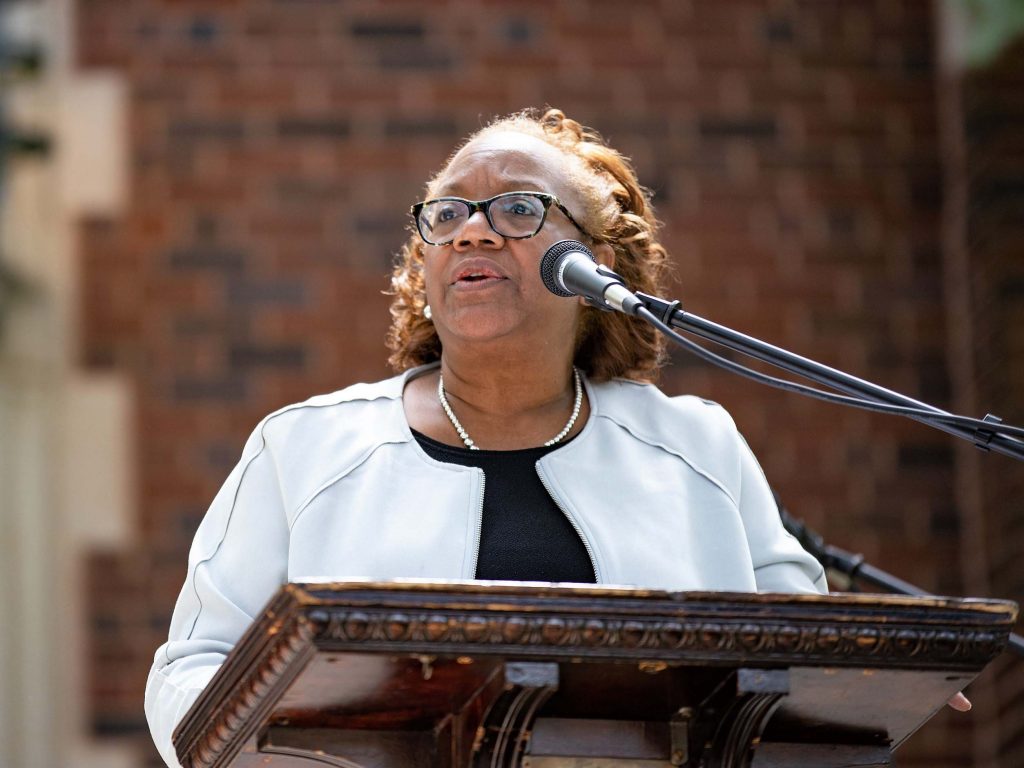 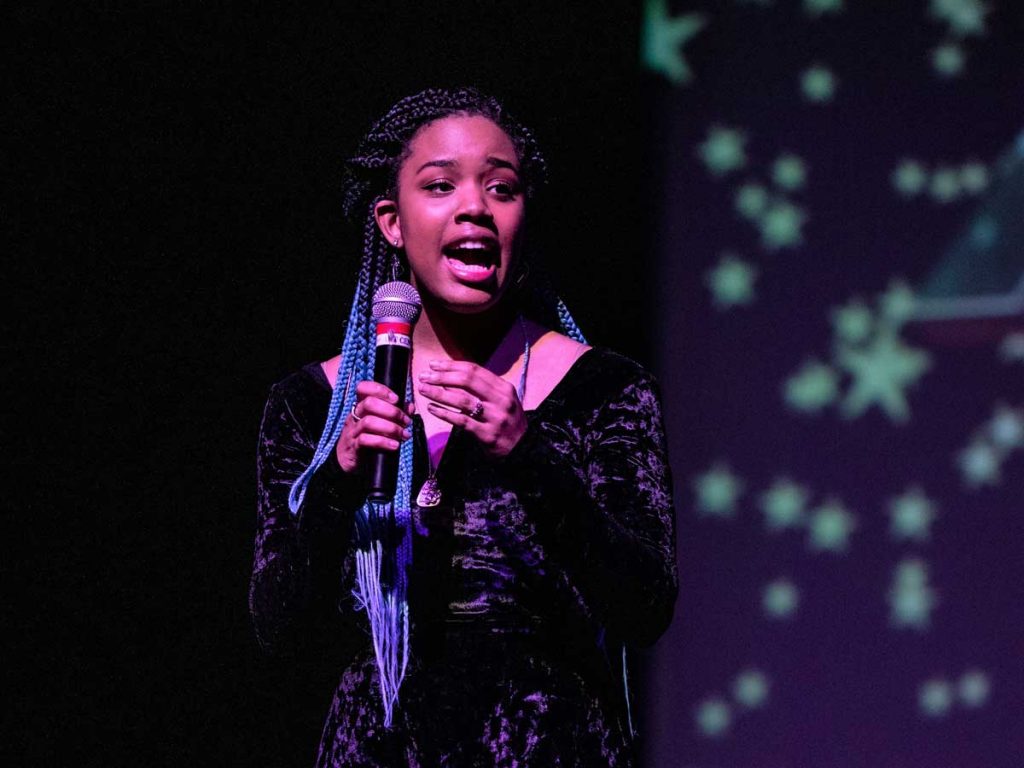