MPA sophomore Tyler Brisard and junior DeAngelo Fletcher qualified for the Class 1A boys tennis state tournament with a standout performance at IHSA sectionals on May 17-18, 2019, advancing to the doubles final to help the Warriors finish fourth in the team standings.

Tyler and D.J. won three rounds of doubles before falling to the top seed in the final, 6-3, 6-4. They will play at states May 23-25 in Arlington Heights.

The state tournament berth is a second for D.J., who qualified in singles as a freshman two years ago.

Since 2000, the MPA varsity boys and girls tennis programs have sent players to the state tournament in 17 of 19 seasons, including Jerricka Boone, who won the state singles championship in 2009 and 2011, and Lynsey Bochenek-Robertson, who is now the head coach of both teams. 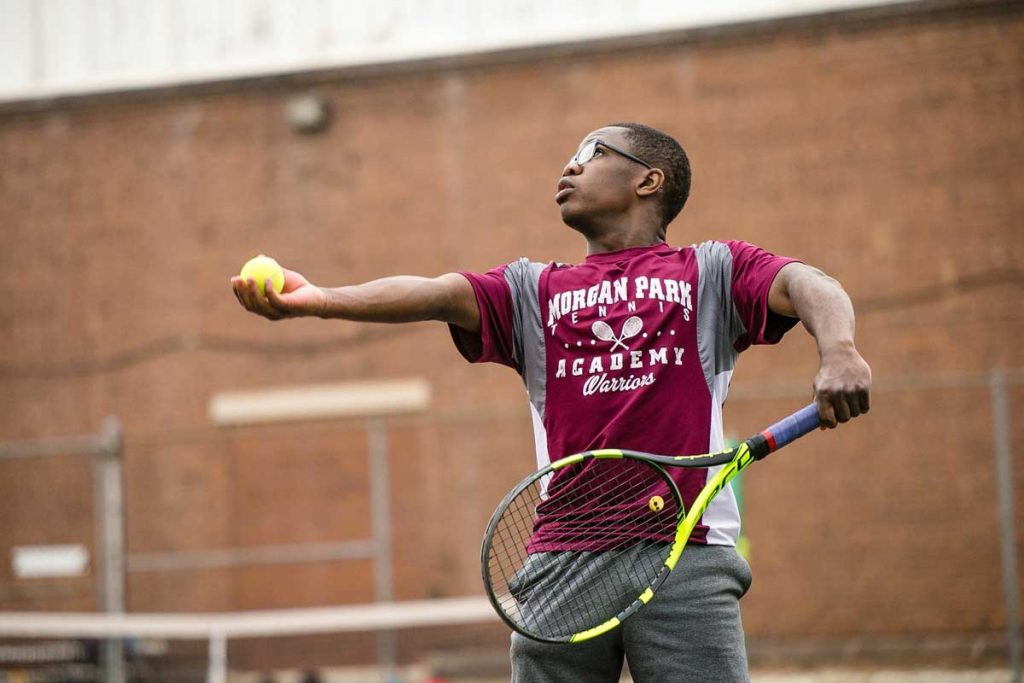 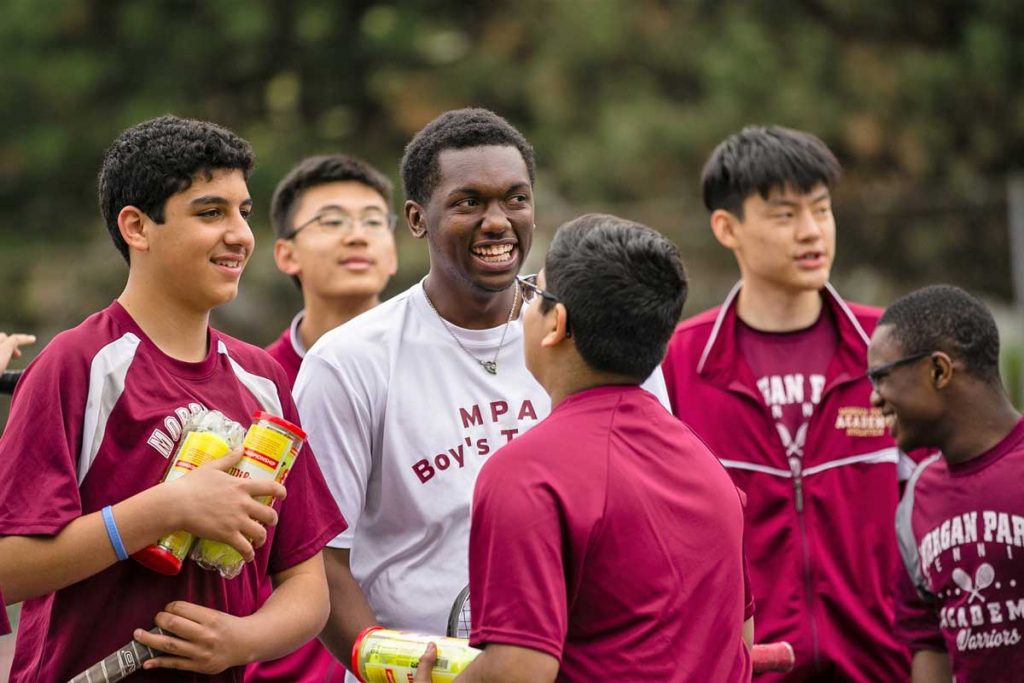 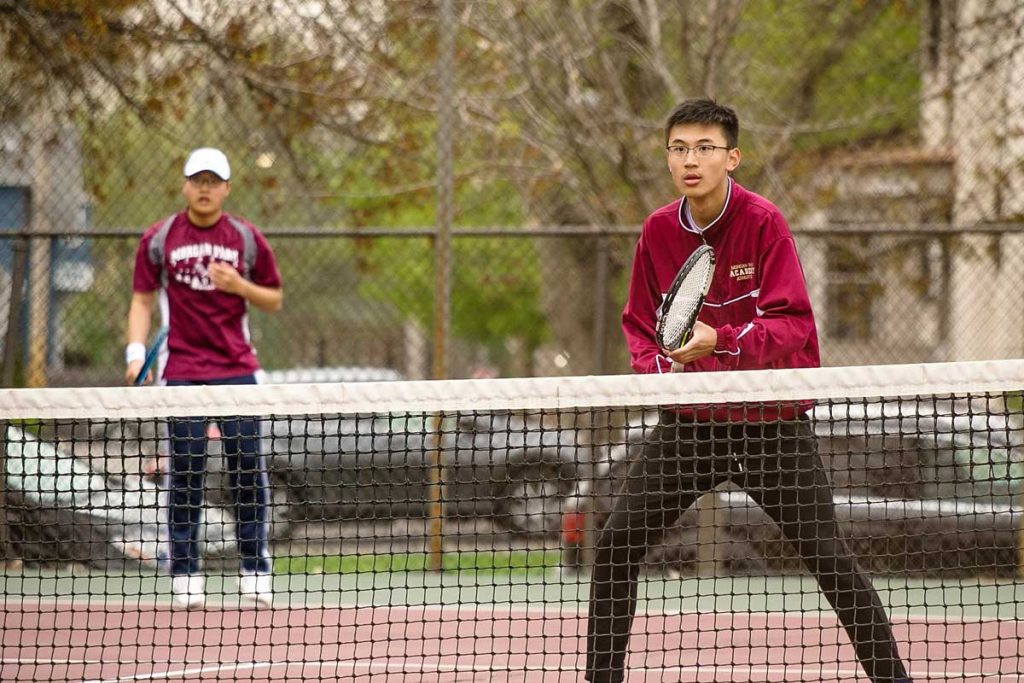 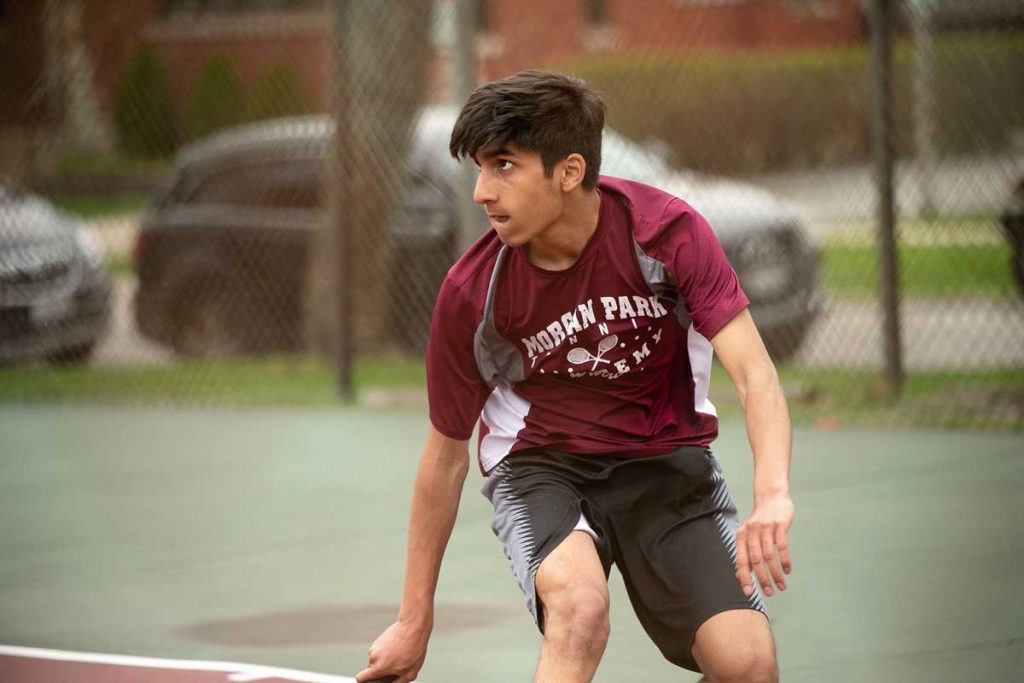 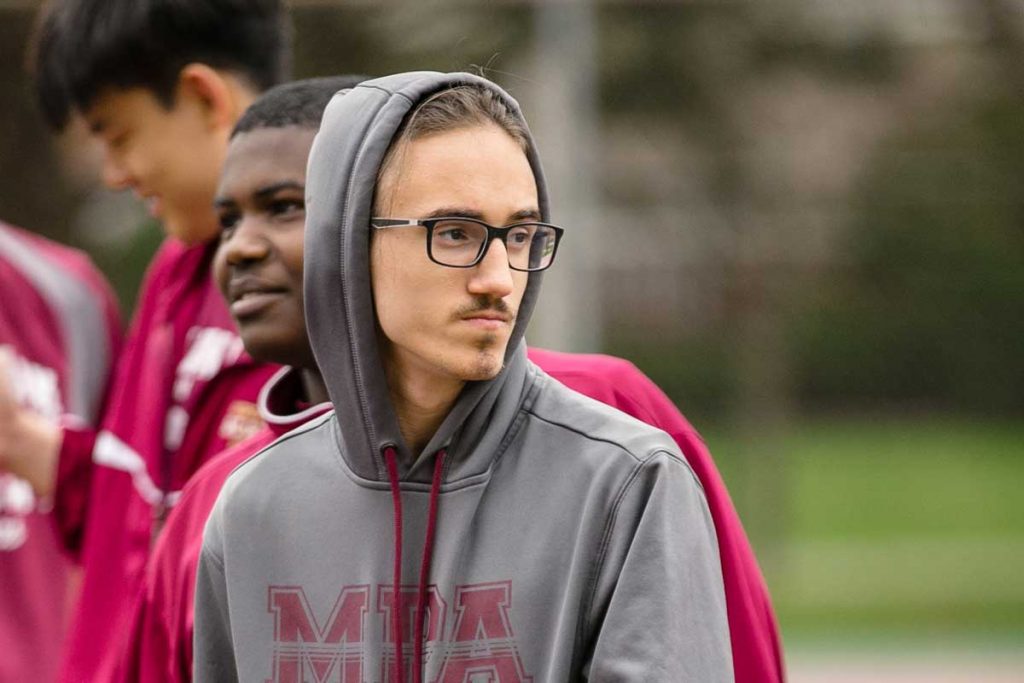