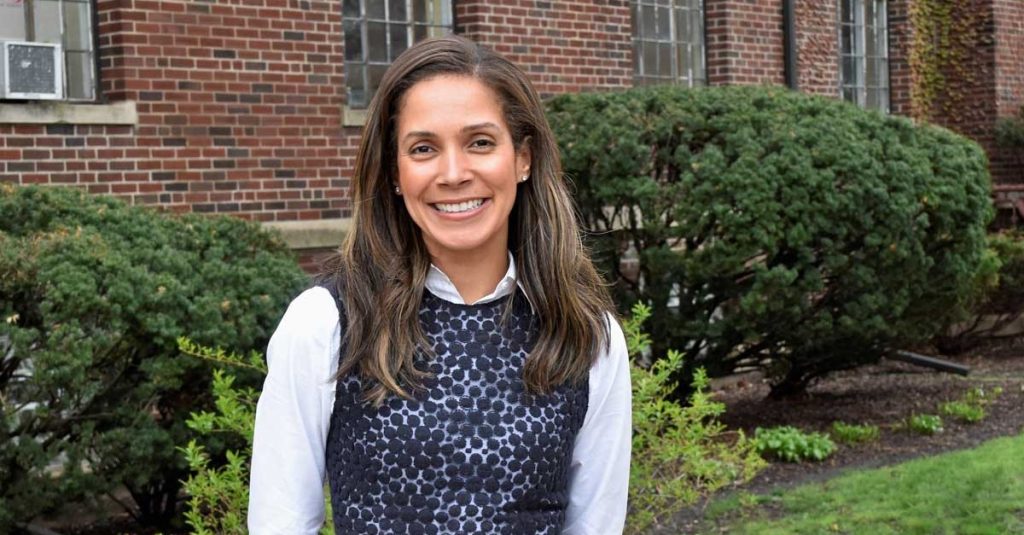 National College Decision Day on May 1, 2019, brought a round of celebrations for the Class of 2019 and a visit from alumni speaker Ellen-Blair Chube ’98, who spoke to Upper School students about her college decision, her time in school, and how her MPA experience laid the foundation for future success.

Named to Crain’s Chicago Business “40 Under 40” list in 2014, Chube has enjoyed a successful career in public service, business, and finance since graduating from MPA, Northwestern University, and Georgetown University Law Center.

She is a partner, managing director, and client service officer for the investment banking department at William Blair & Company, responsible for high-level engagement with clients outside of banking transactions, including the development of a platform to learn from the firm’s clients on individual and collective interactions. Through this process, Chube identifies thematic best practices, trends and upcoming needs of clients, as well as original client-oriented content and programming.

In addition to her role as Client Service Officer, Chube works with the venture capital group to assist in extending the company’s advisory services among venture capital firms, corporate venture groups, and entrepreneurial hubs in domestic and international markets. She also works on the department’s engagement with public company board of directors.

Chube told Morgan Park Academy students about her high school experience as a multi-faceted student who tried many different parts of school life, discovering her strengths and weaknesses.

Choosing a college, she said, “is amazing and will change the trajectory of your life. But really, it’s just one choice. I’ve made so many. I’ve had a really nontraditional path. But each [choice] was with the spirit of being open to new or different things. I think that’s really what MPA taught me.”

Prior to joining William Blair, Chube spent four years at Ariel Investments as Vice President and Chief of Staff to the Chairman and CEO. In that role, she was responsible for providing strategic and operational support, as well as translating the firm’s short and long-term vision into actionable strategies. Chube was also the CEO’s chief adviser on political & public policy issues and was the executive director of the Black Corporate Directors Conference, an annual gathering of Black directors serving on Fortune 500 boards. In addition, she was a registered representative of the firm and focused her business development efforts on the federal pension and foundation/endowment community.

Before Ariel, she spent nine years in Washington, D.C., operating at the nexus of politics, policy, and business. She served as the Staff Director for the Senate Banking Subcommittee on Security, International Trade and Finance. In that role, Chube set and implemented former Chairman Evan Bayh’s (D-IN) agenda for issues related to international finance, and served as Bayh’s chief adviser on all Banking Committee and economic issues. She was responsible for his legislative priorities in the Dodd-Frank financial regulatory reform bill that was enacted in July 2010.

Chube began her career in public service working as a senior advisor for Congressman Harold Ford, Jr. (D-TN). Following her time with Congressman Ford, she worked in the government affairs practice of Brownstein, Hyatt, Farber and Schreck, LLP. At the law firm, Chube represented and provided strategic public policy advice to clients in the financial services and media/telecommunications industries.

Chube is a trustee of the Museum of Contemporary Art in Chicago, and serves on the boards of the Toigo Foundation and the Chicago Children’s Choir. She is also a member of the Obama Foundation Inclusion Council and the Economic Club of Chicago. She serves as a board member of Oil-Dri Corporation of America, headquartered in Chicago. In December 2014, she was named one of Crain’s Chicago Business “40 under 40.” She graduated from Northwestern University with a B.A. in political science and earned a J.D. from Georgetown University Law Center. 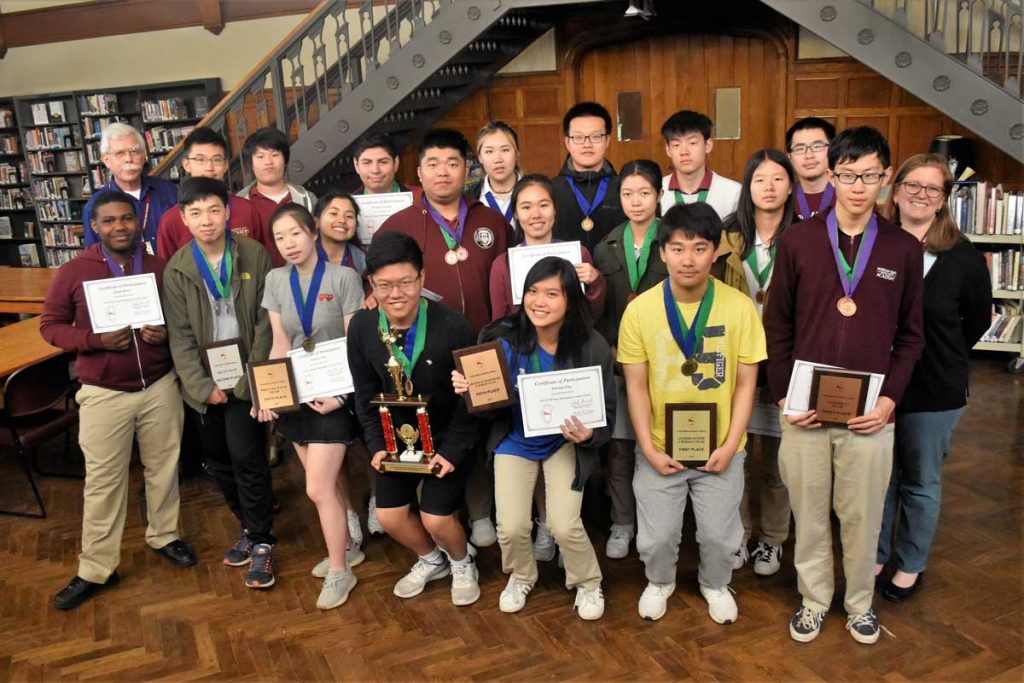 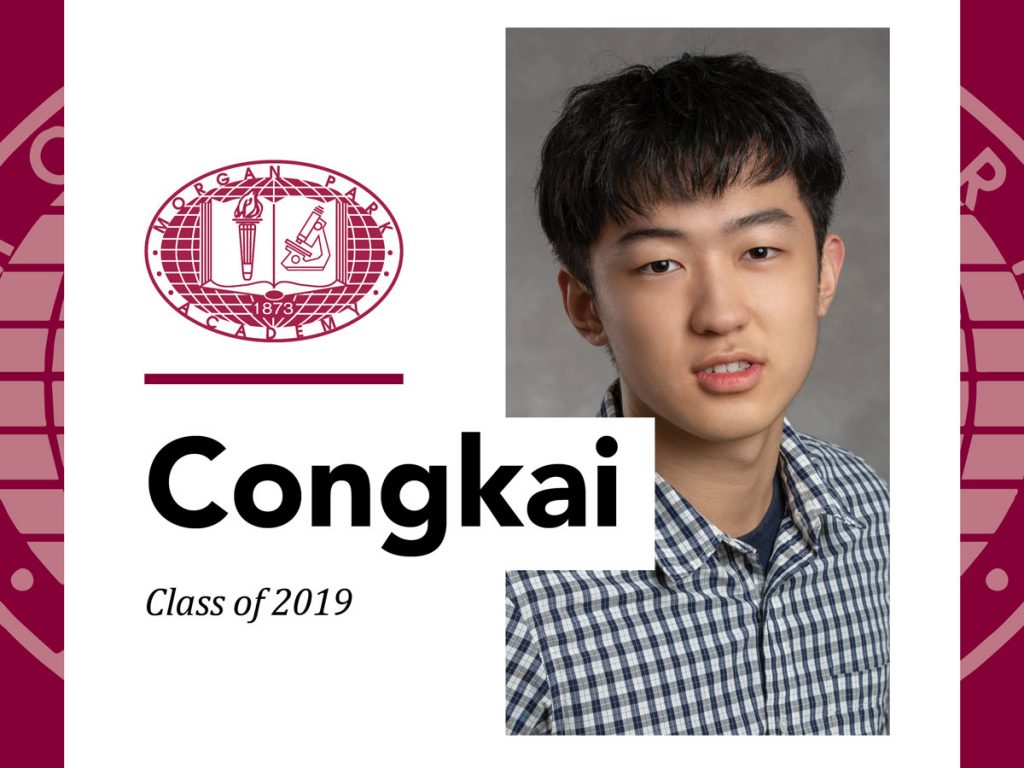 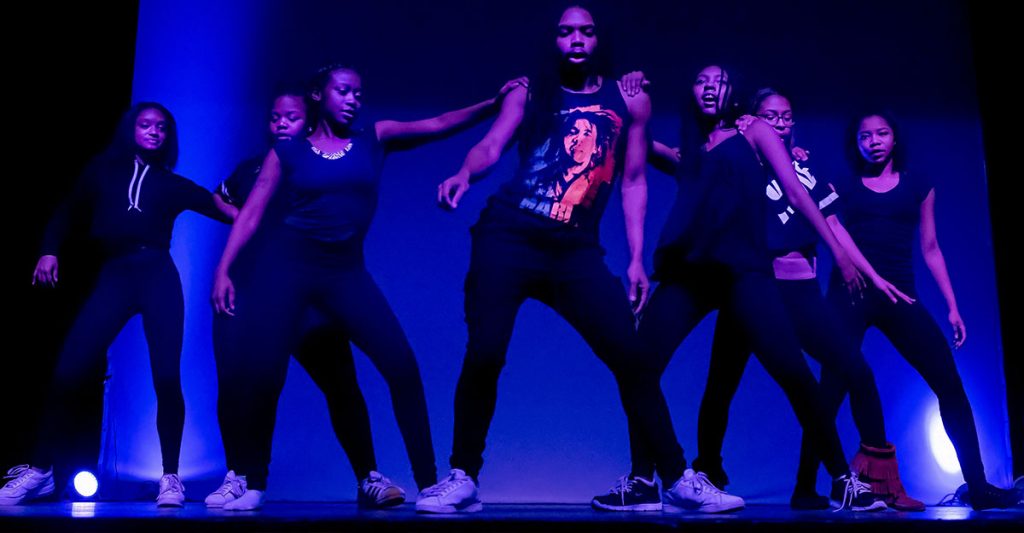 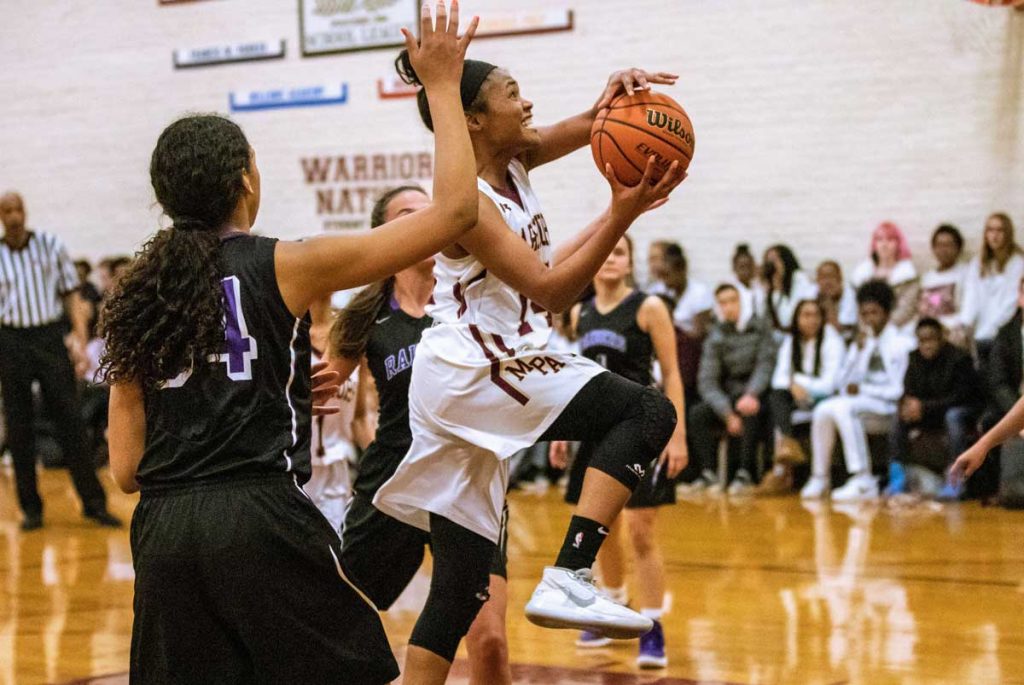 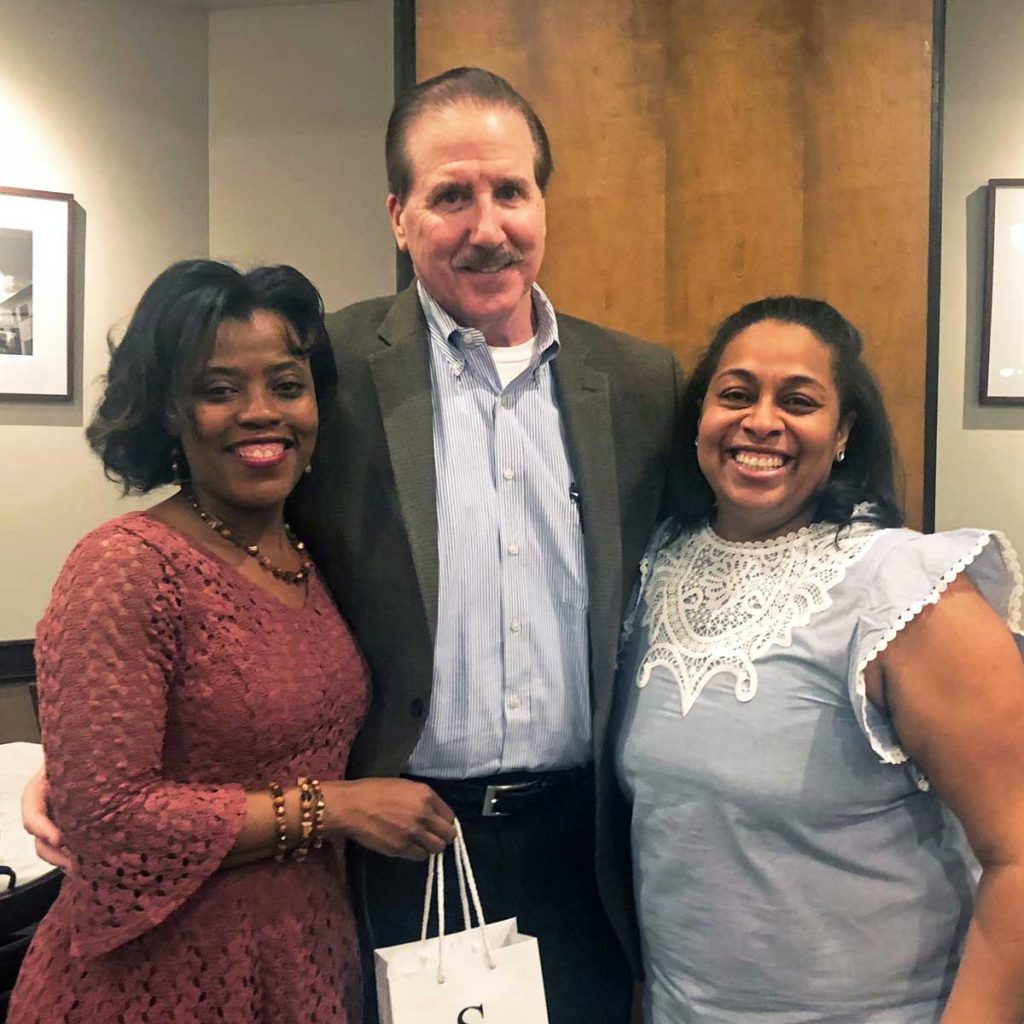