Socrates’ trial in October was the culmination of a unit on the ancient world in Mesopotamia, Egypt, Greece, and India. In December, students argued the charges made by the Catholic Church against Galileo, capping an academic quarter in which they explored the evolution of world religions and the role of religion in history, with a focus on the scientific revolution.

In both cases, students took on the roles of real, fictional, or composite people who were involved in the real-life accusations centuries ago. They argued their cases before teacher Hallie Fahey, herself a former practicing commercial litigator, and a jury of their peers in other classes.

“The format requires that students evaluate perspective and corroboration, which are key elements of the study of history,” Fahey said. “They learn to evaluate contemporary primary source documents, which are used as evidence, and get the opportunity to collaborate in teams to evaluate evidence and construct strategy.

“It also provides an especially good forum for students who learn best through role-playing activities, allowing them to deepen their knowledge of concepts, people, and periods that we discussed in class.” 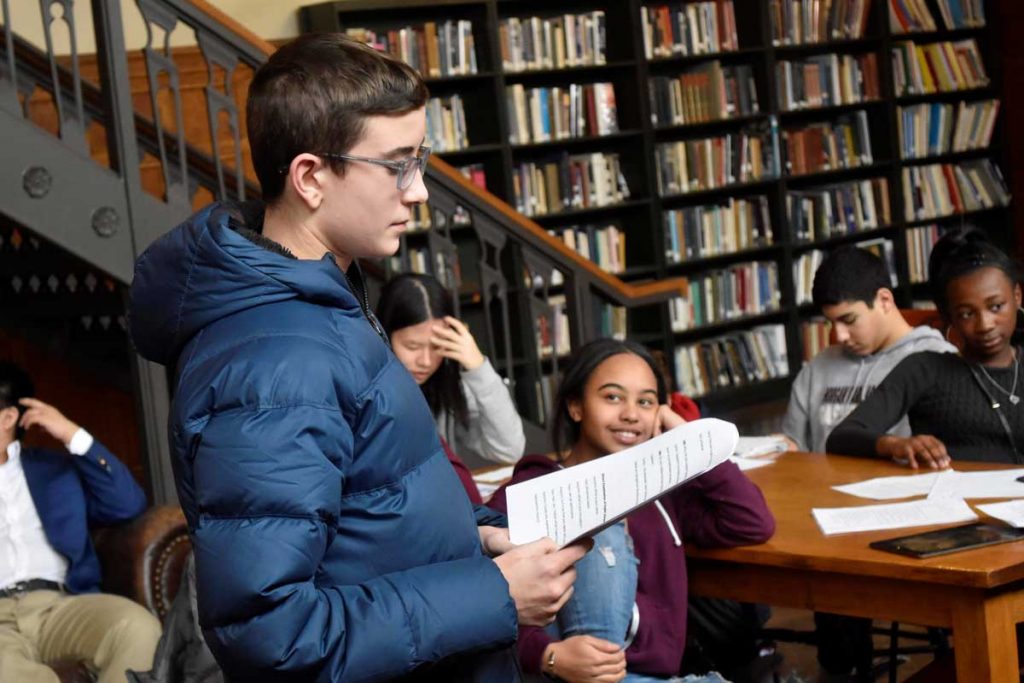 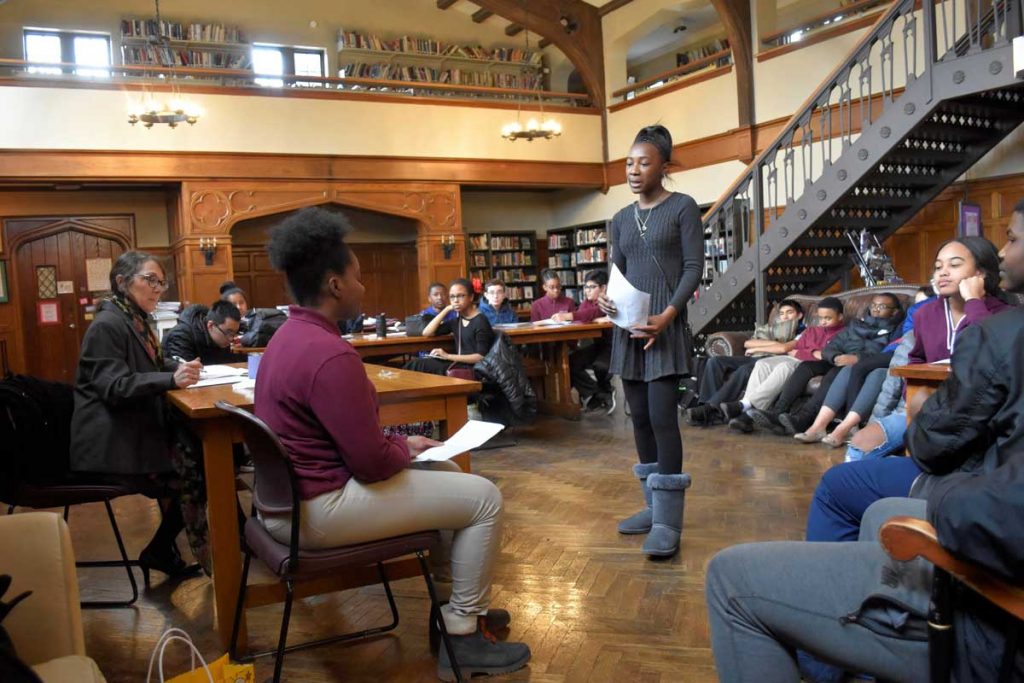 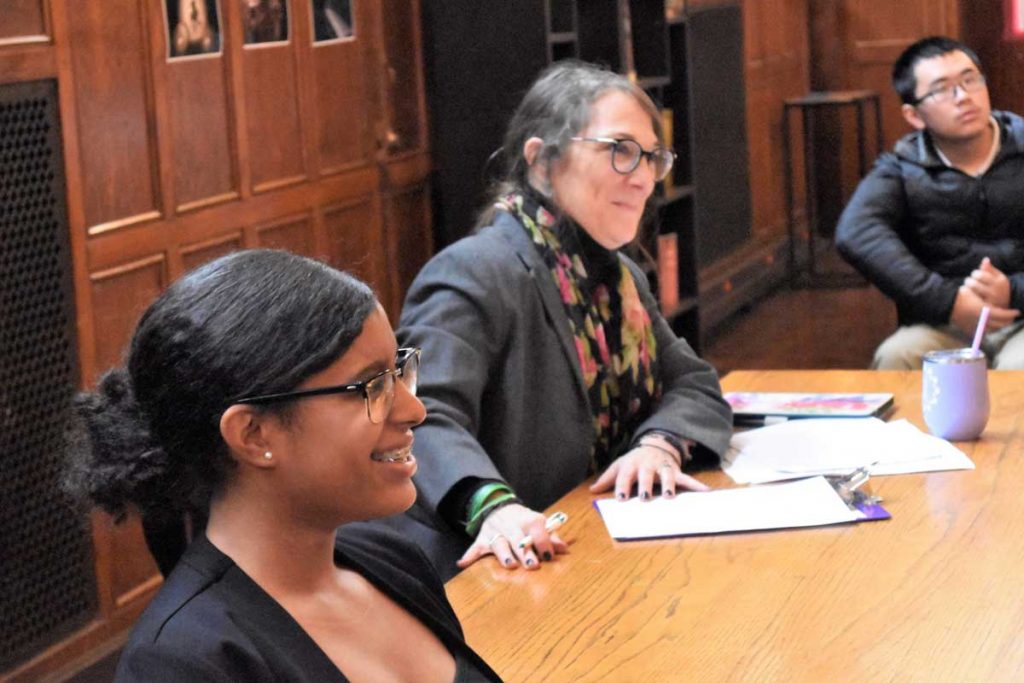 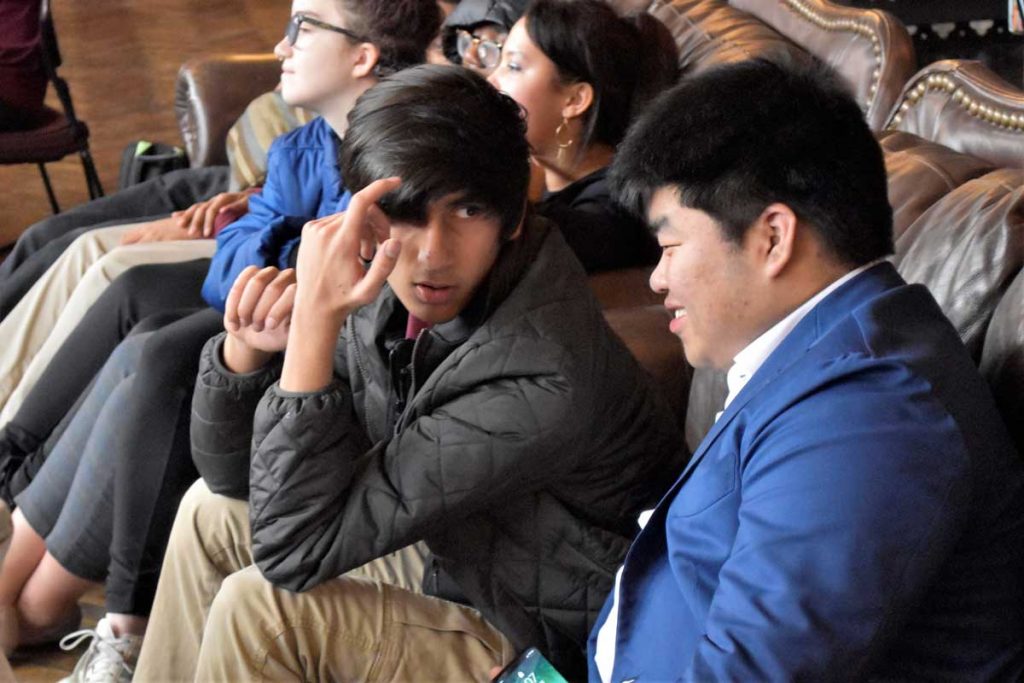 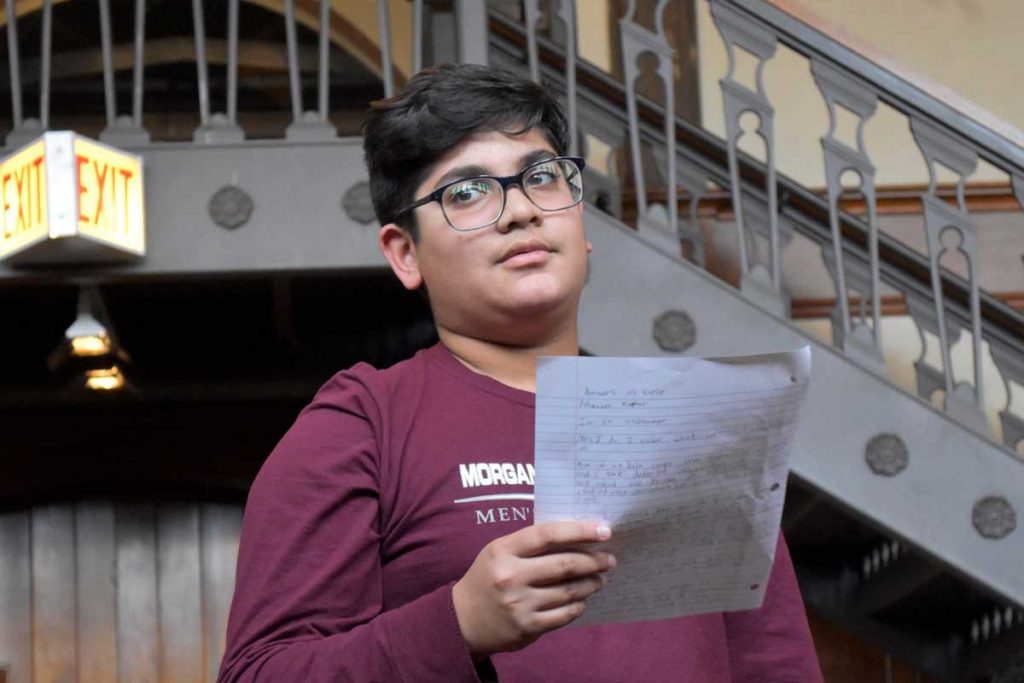 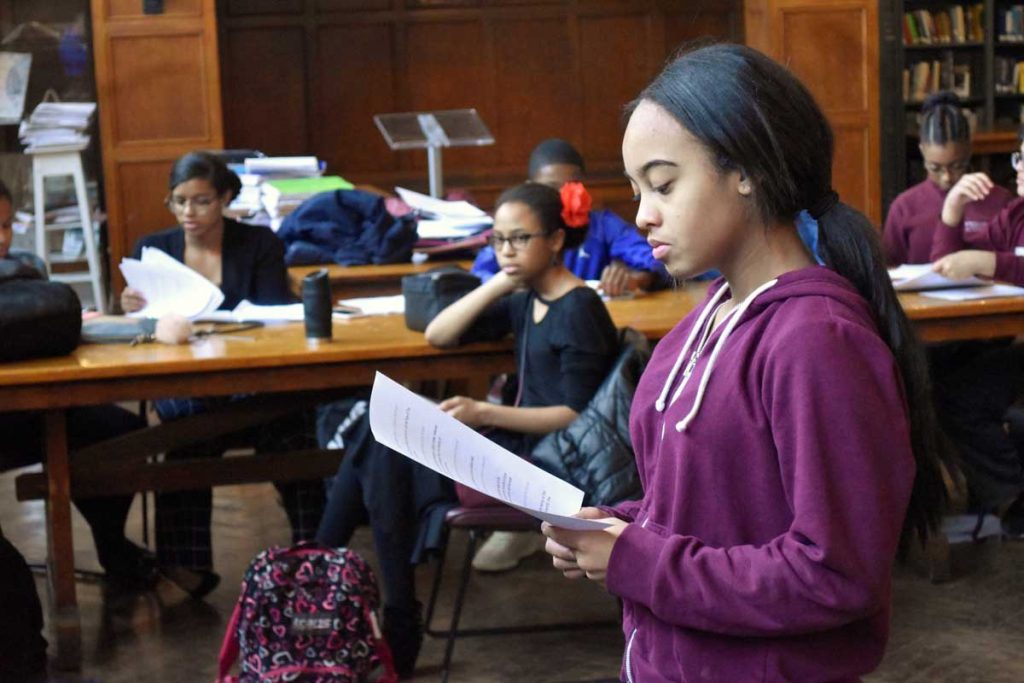 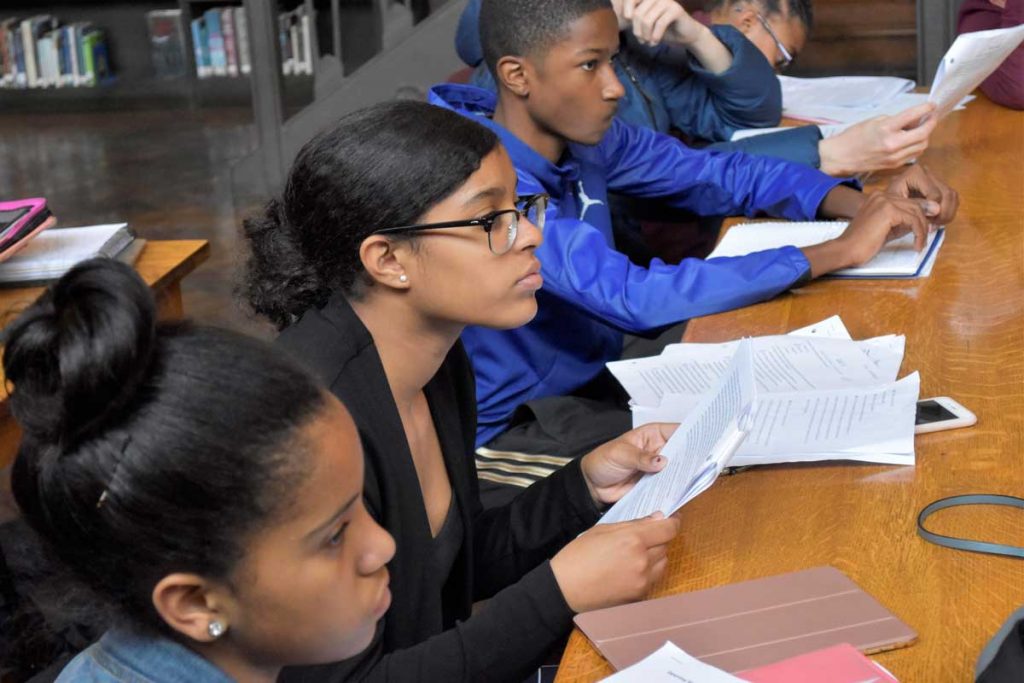 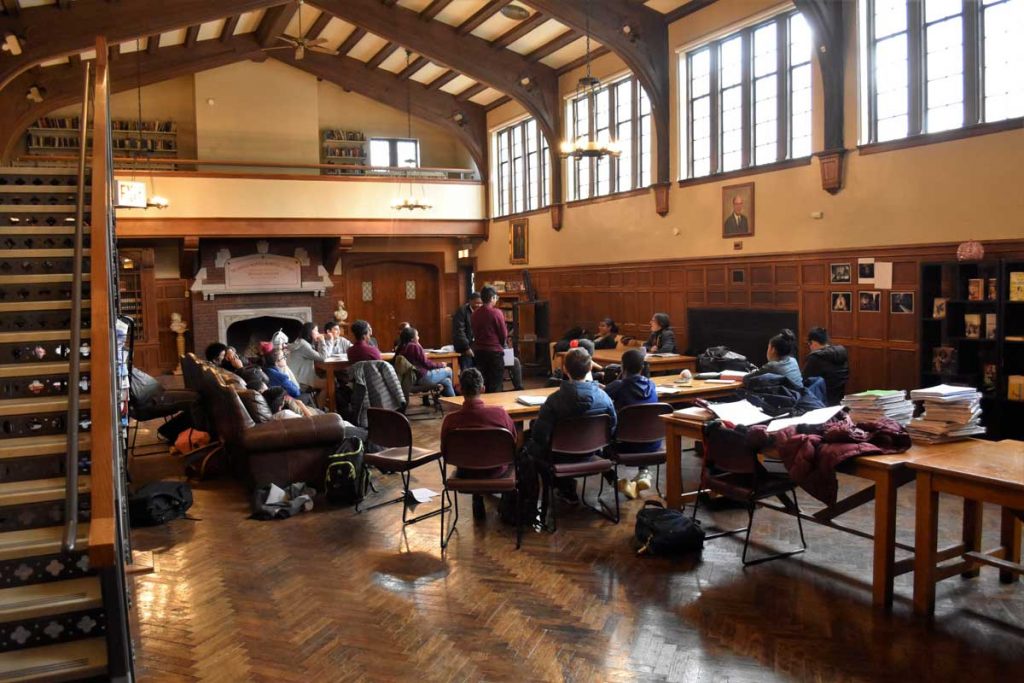