Rathi ’84 Retires from Board of Trustees; Echols Elected Board Chair

After 10 years of distinguished service to his alma mater, including the past four years as Board Chair, Rajeev Rathi ’84 retired from Morgan Park Academy’s Board of Trustees this summer. Heidi Echols assumes the role of Board Chair.

Rathi has been an Academy trustee since 2008 and Board Chair since 2014. In June, he received the school’s highest alumni honor, the Richard L. Duchossois ’40 Integrity and Values Alumni Award, at our 145th graduation exercises.

“Raj Rathi has been a tremendous leader for Morgan Park Academy and a tireless advocate for its students, faculty, and staff,” Head of School Mercedes Z. Sheppard said. “Throughout his tenure, he and the board have focused on strategic thinking to ensure a strong future for the Academy, championing the expansion of our global curriculum, renovating and renewing our facilities, and making it possible for us to continue to attract the best and brightest students and faculty.”

Rathi is a Managing Director at Merrill Lynch Private Banking & Investment Group, having previously worked in a similar capacity at UBS, as a Managing Director in Investment Banking for Lehman Brothers, and as a Senior Vice President at J.P. Morgan. From 2004-2013, he also served the Visiting Committee for the College at The University of Chicago.

He and his wife, Tanuja, sent three daughters to the Academy, the youngest of whom graduated in June.

“I am grateful for the opportunity to help lead MPA during the past four years as Chair and as a board member since 2008,” Rathi said. “I am confident in the direction the school is following and the leadership of Mrs. Sheppard as Head of School. With this in mind, I felt that it was an appropriate time to seek new leadership in the Chair position to help execute the next phase of MPA’s growth plans.”

The Board of Trustees unanimously elected Echols chair at their May 2018 meeting. She has served as a trustee since 2016, most recently as Board Secretary.

“On behalf of the entire Board of Trustees, I would like to express our gratitude to Raj for his tireless leadership,” Echols said. “As a student, alumnus, and trustee, Raj has never ceased in his unwavering dedication to the mission of the institution and has always given us the best of his time, energy, and intellect.

“On a personal note, I am particularly indebted to Raj for his mentorship during this transition, and I am honored to succeed him in this role as Board chair. The Academy is a better place because of Raj and his family’s commitment to our school.”

Echols has three children at the Academy: an 11th-grader, a ninth-grader, and a third-grader.

“Heidi is exceptional in every regard,” Rathi said. “She knows MPA well, having had children in each level of the school; she has been a strong board member, allowing for a continuity in leadership; and her legal acumen and thought process is exceptional. I have full confidence in her and the board in guiding MPA going forward and allowing the institution to thrive.”

Said Sheppard: “Heidi’s leadership skills, her personal style, and her deep experiences as a Morgan Park Academy trustee and parent make her a natural fit to excel into this role. We are confident in her leadership and excited to continue building on the Academy’s legacy of excellence.” 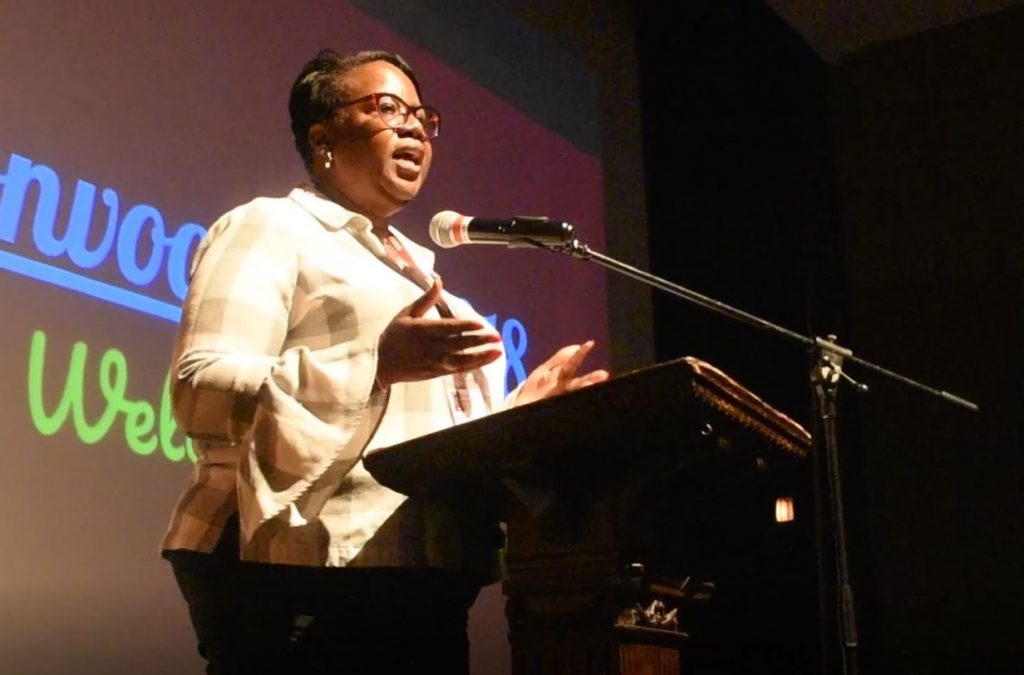 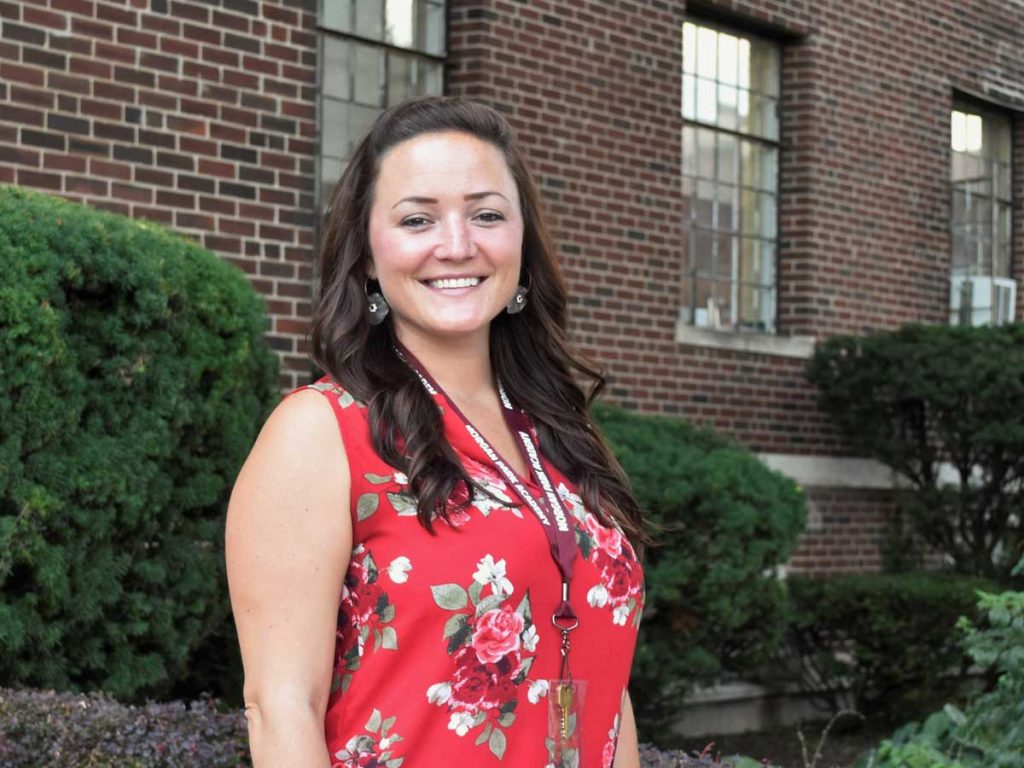 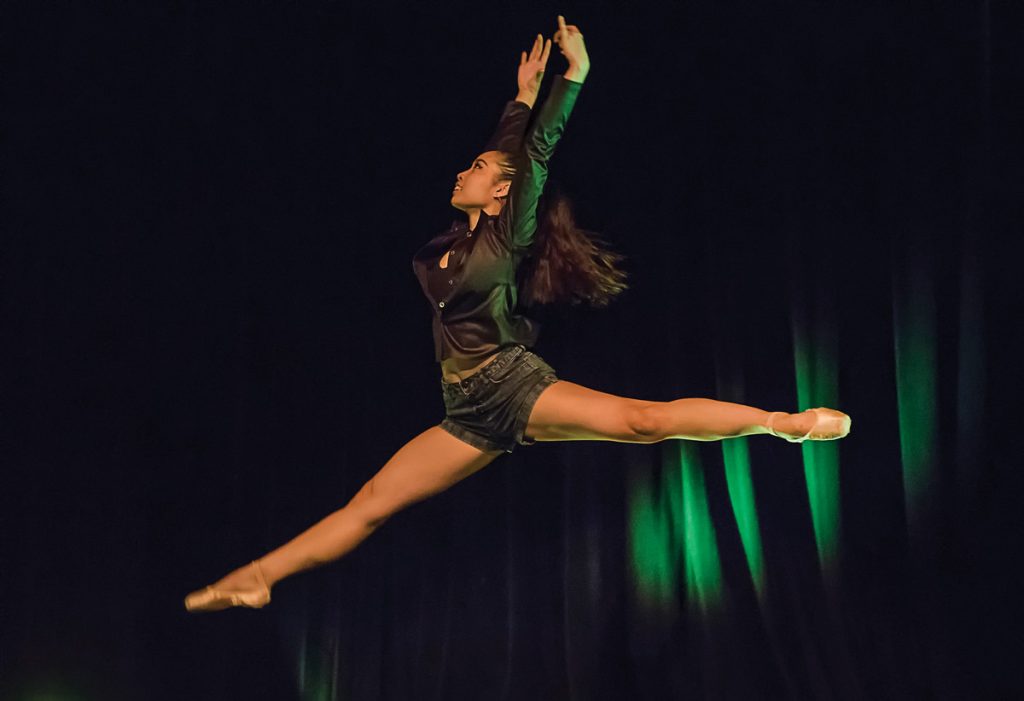 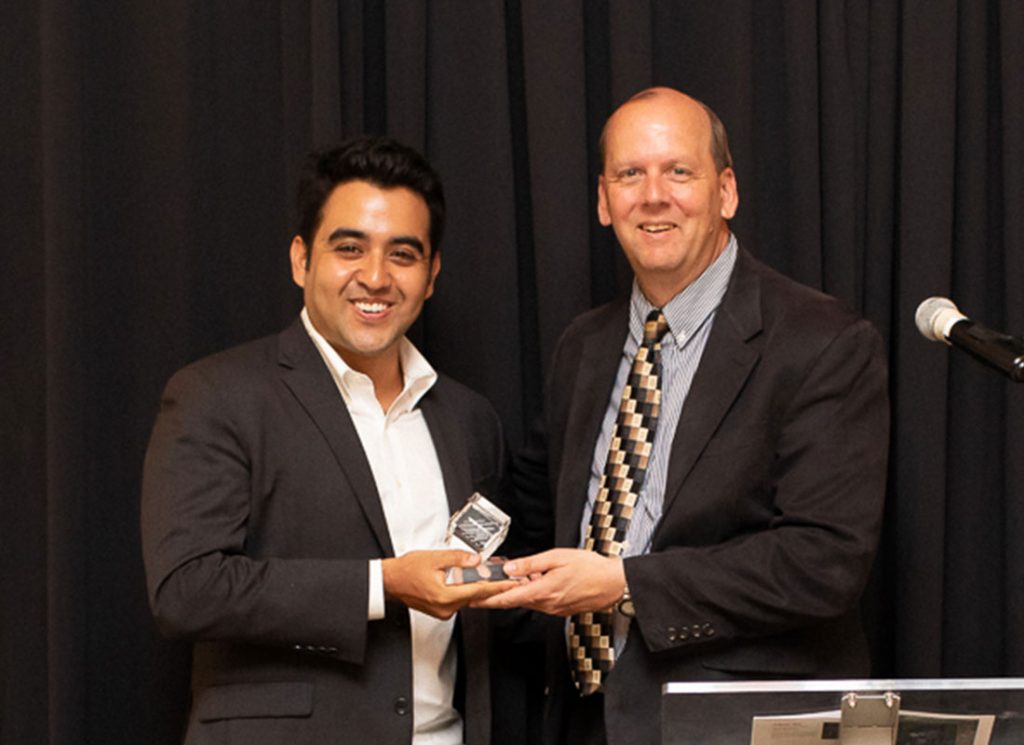 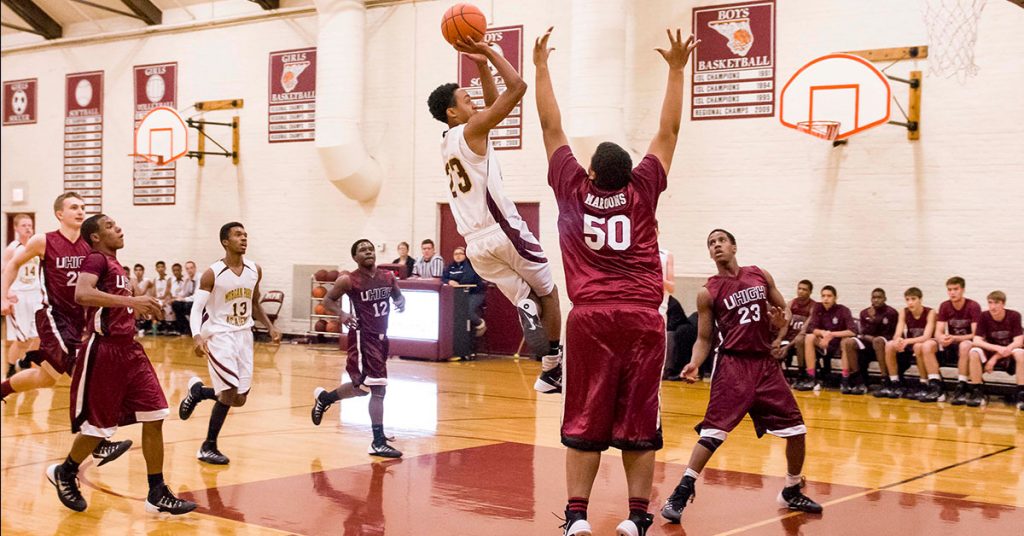