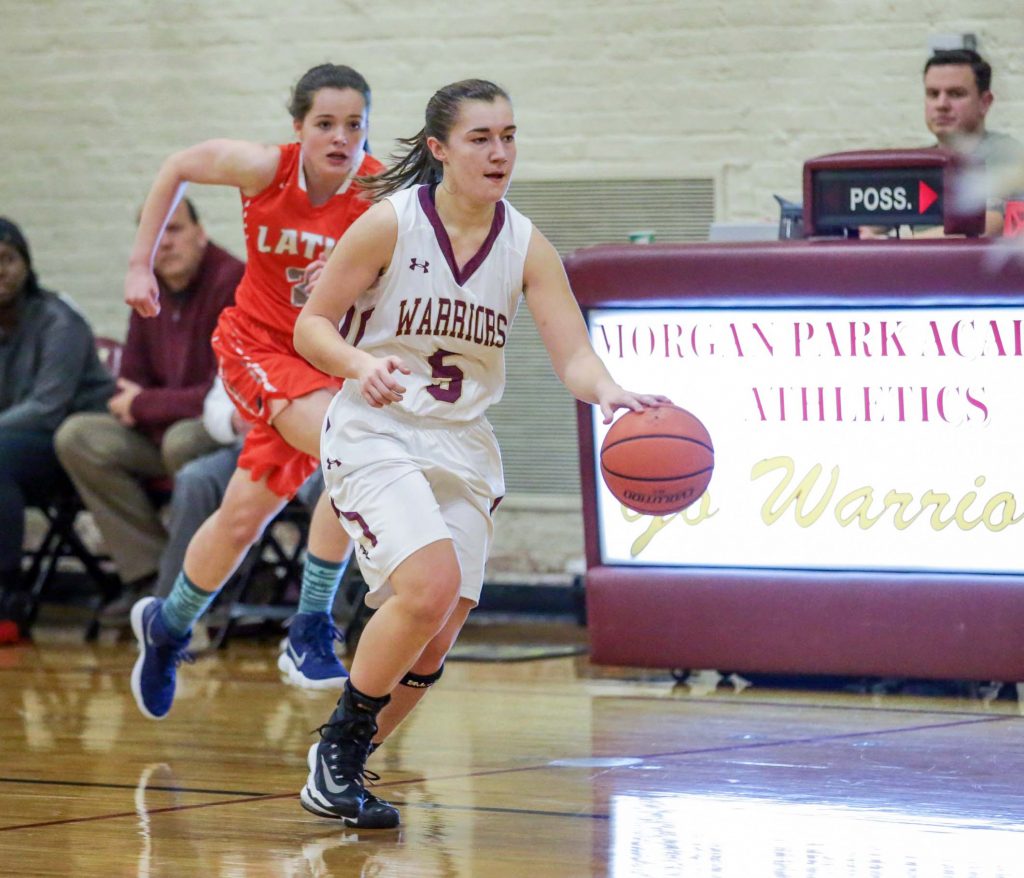 With the game well in hand in the third quarter on Senior Night, Morgan Park Academy (MPA) senior guard Abby Herman got some cheers from the crowd and her teammates as she headed to the bench.

The Warriors were rolling on Jan. 26 over Illinois Lutheran on their way to a convincing 64-23 nonconference home win.

For Herman, MPA Coach Tom Drahozal had a gift of sorts.

“For Senior Night, they asked me what my favorite candy is. I said Kit Kat,” Herman said. “[Drahozal] was eating mine on the bench. He threw me one—one of my pieces of candy.”

Drahozal admitted to snatching a treat.

“They’re my favorite, too,” Drahozal said with a laugh.

Herman finished the blowout win with 6 points, 6 assists and 5 steals.

A Mt. Greenwood resident and St. John Fisher graduate, Herman spent her first three years of high school at Queen of Peace. When the school announced it was closing in January 2017, Herman had to make a choice.

While she considering attending St. Laurence, she eventually landed on her feet with the Warriors and has not looked back.

“All my friends went to St. Laurence, so I had to make the decision if I was going to follow the crowd or go my own way,” Herman said. “Looking back, I’m so happy with the decision, and I’m happy to be here. This is the perfect fit for me.” 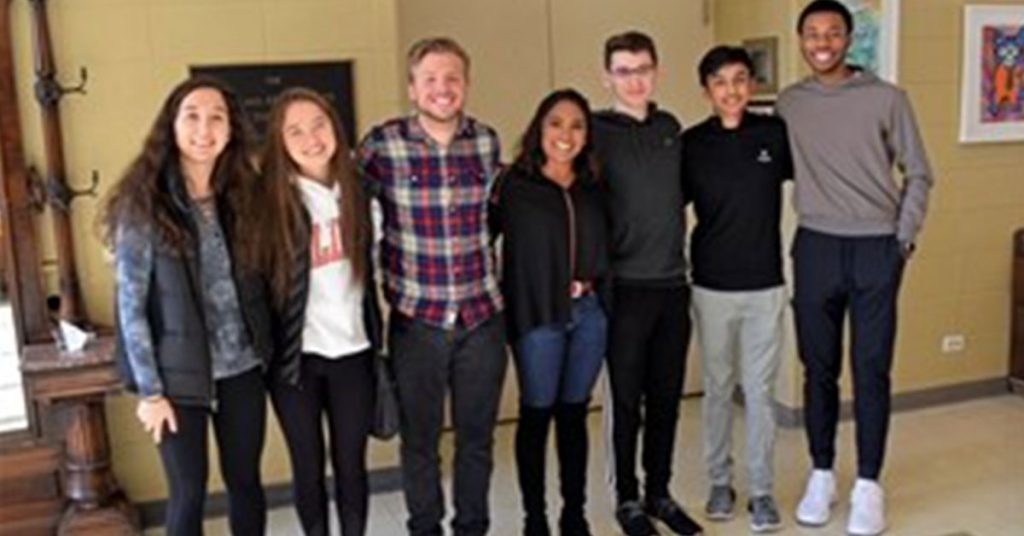 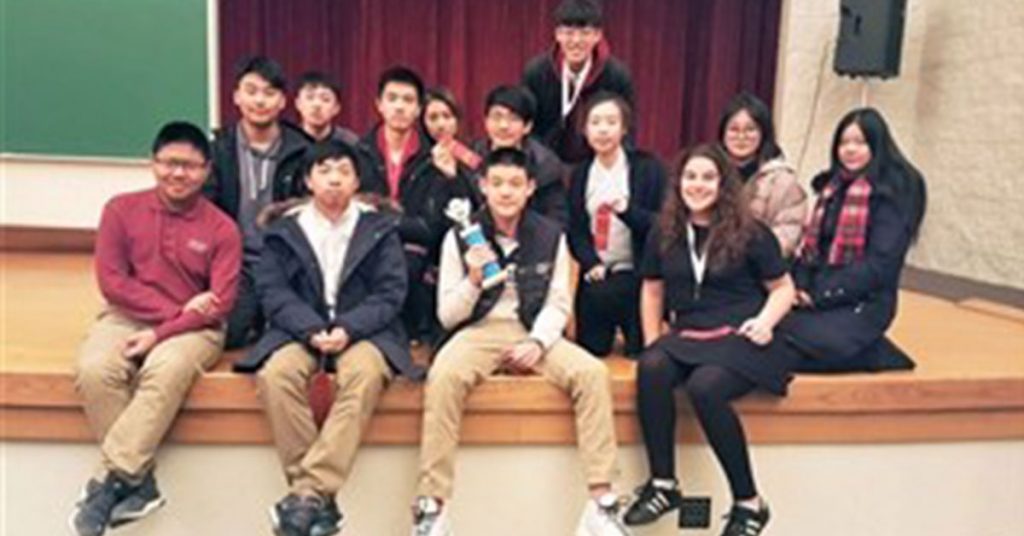 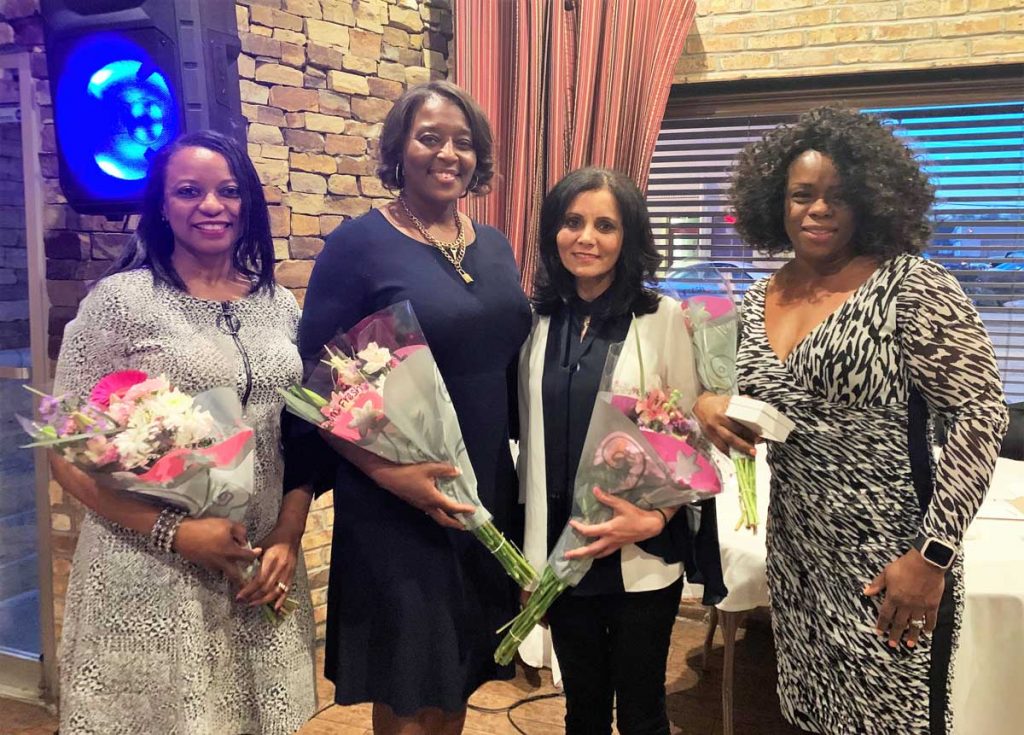 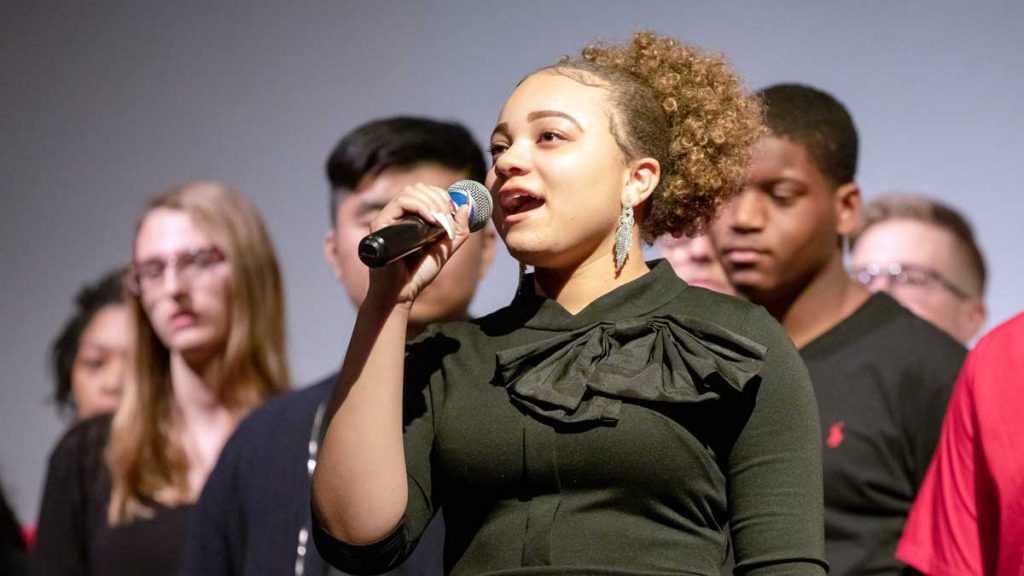