It was a banner weekend for the MPA varsity girls tennis team, as freshman Ayanna King and the senior duo of Angela Cabrera and Zara Hashmi combined to finish second at IHSA sectionals Oct. 12-13, qualifying for the Class 1A state tournament.

Ayanna placed third in singles, while Angela and Zara teamed to finish fourth in doubles. They will play at states Oct. 18-20 in Buffalo Grove.

This continues a long run of success for MPA girls tennis. Since 2000 the varsity program has sent players to the state tournament in 14 of 19 seasons, including Jerricka Boone, who won the state singles championship in 2009 and 2011, and Lynsey Bochenek-Robertson, who is now the team’s head coach.

Last week at the ISL tournament, Ayanna placed fifth at No. 1 singles and Angela and Zara were fifth at No. 1 doubles. MPA’s other doubles teams, Ava Barker & Sofia Clute and Celeste Kettenah & Tasneem Abbasi, competed well but lost third-set tiebreakers at No. 2 doubles and No. 3 doubles, respectively. 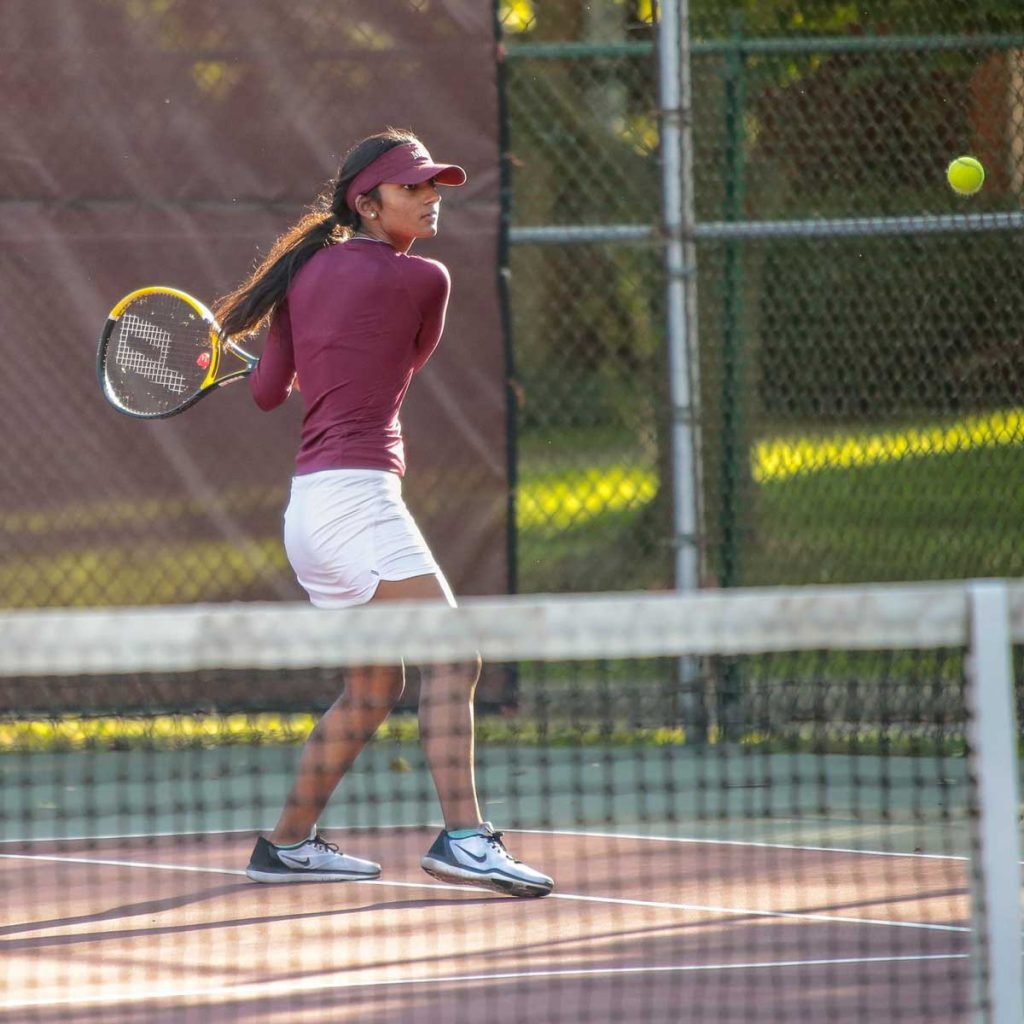 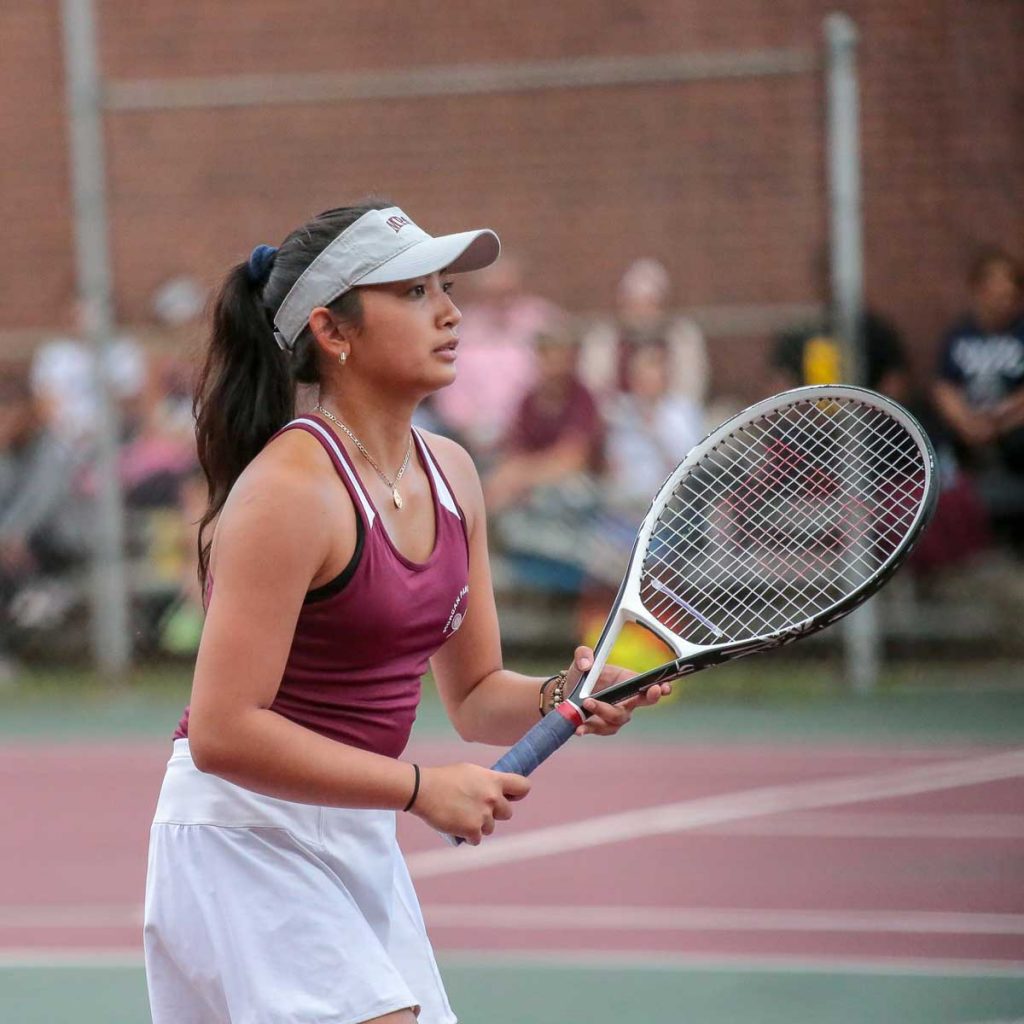 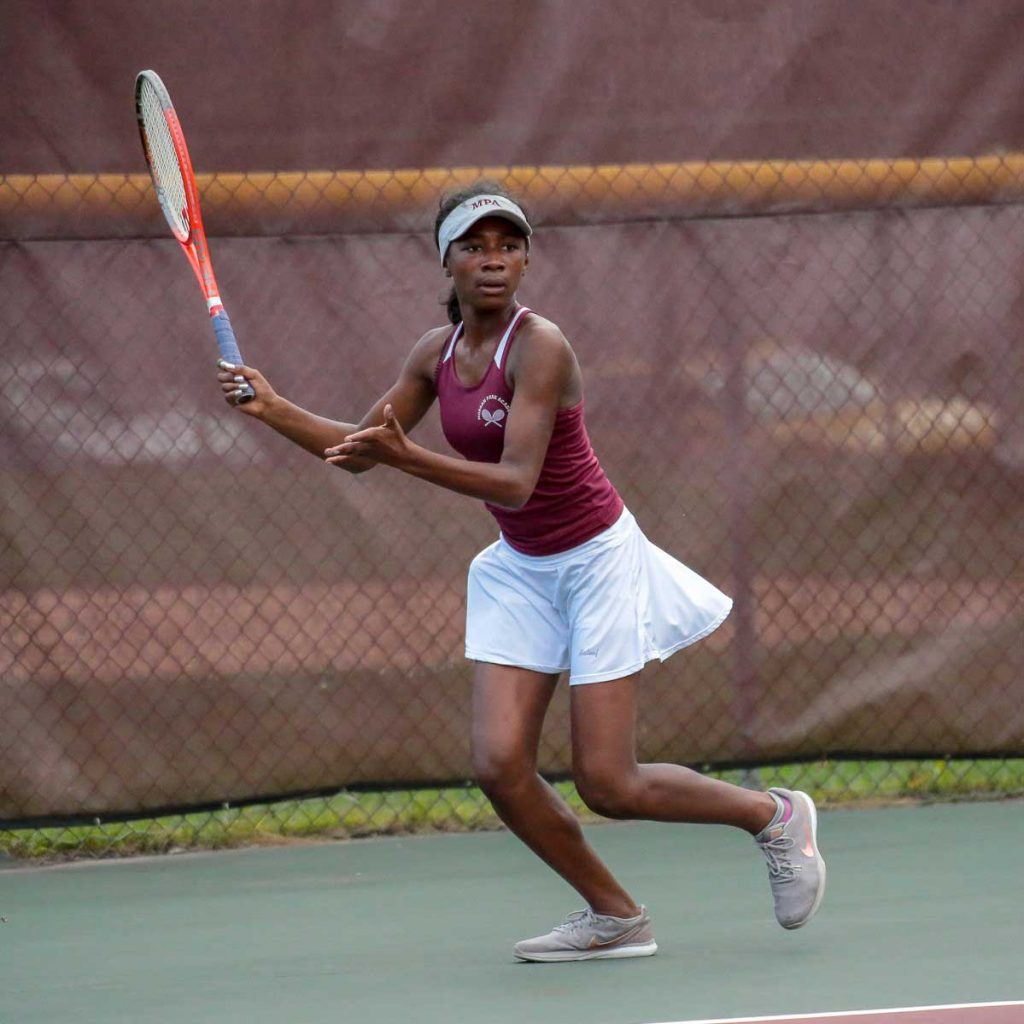