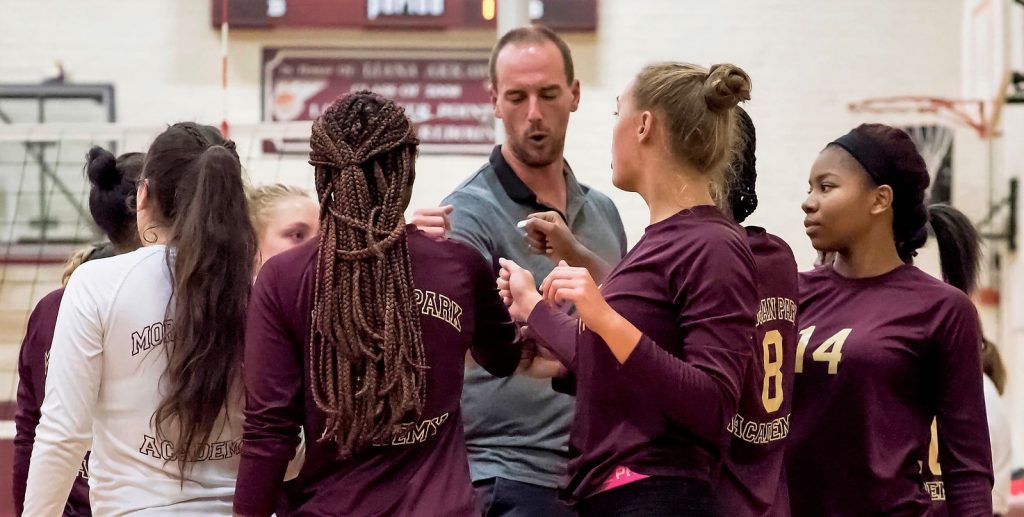 With the season on the brink, Morgan Park Academy (MPA) senior Olivia Kamin stepped up in a big way.

The outside hitter blasted a kill and ripped two aces from the service line, all helping the Warriors force a third set against Harlan with the regional title up for grabs.

“It was hard, but honestly, it was an amazing feeling in the second set,” Kamin said. “When I got each kill, I was just jumping up and down for joy. I don’t know what else to say other than it was pretty amazing.”

MPA had won a regional title 11 of the last 12 seasons.

MPA Coach Dan Cantone told his team that there was nothing to be sad about after an exciting rollercoaster of a match.

“It’s tough, but I told them that was one of the most fun matches I’ve ever been a part of,” Cantone said. “Don’t hang your head because we played hard. The girls were really upset, obviously, but this group has a lot to be proud of. They really fought.” 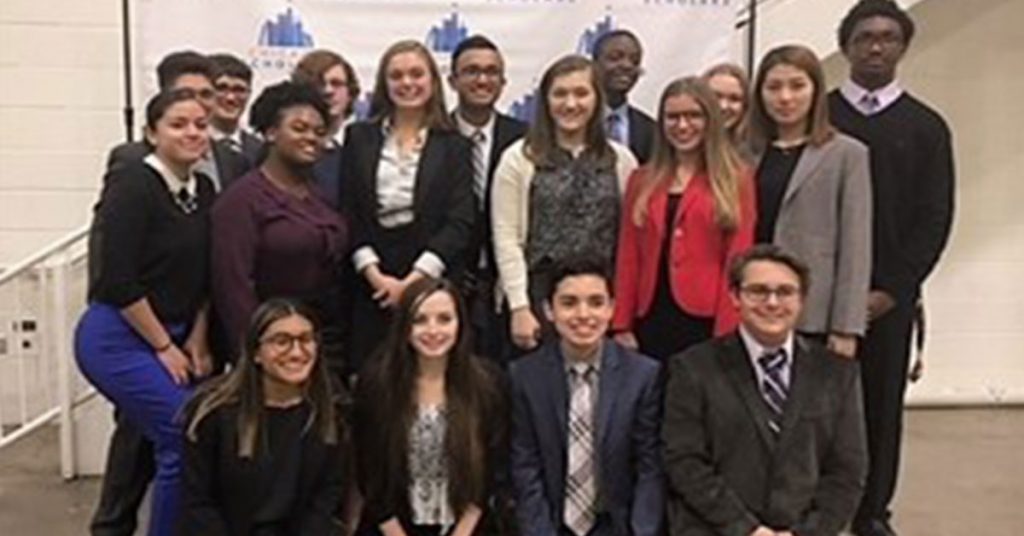 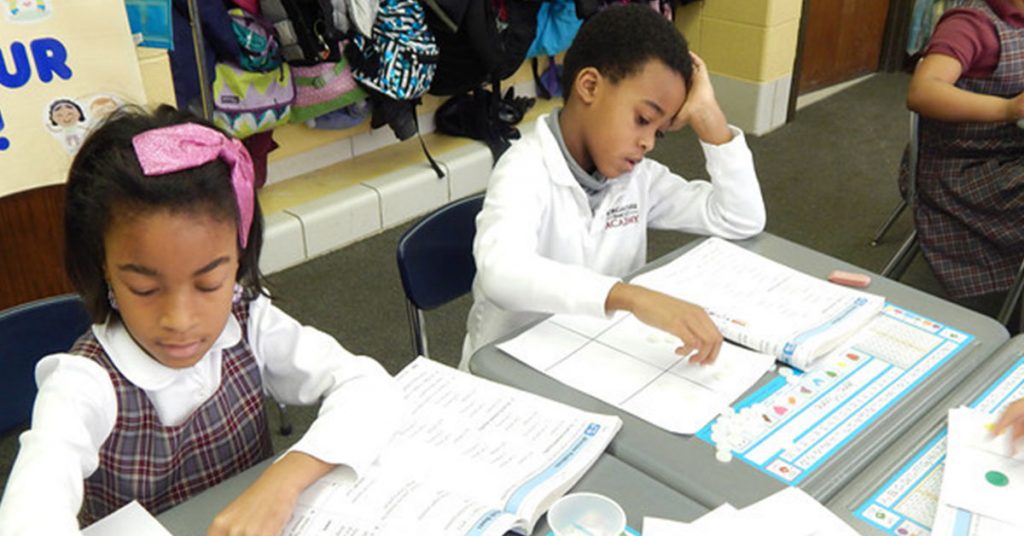 Next Post Boosting Our Math Curriculum With New Resources 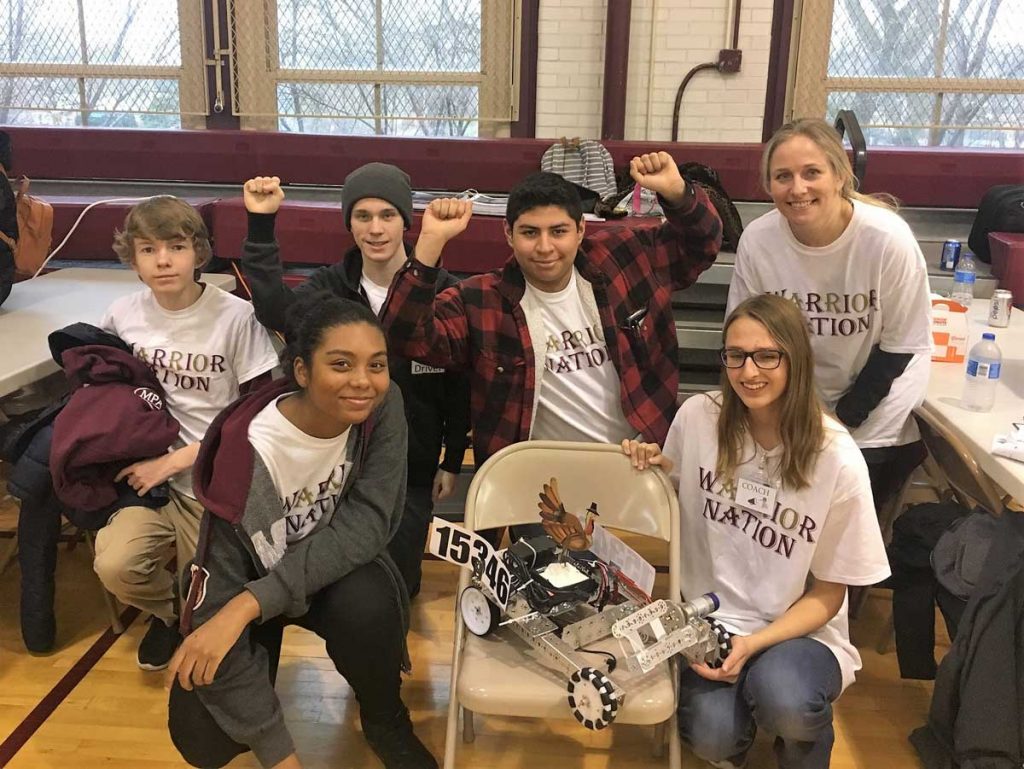 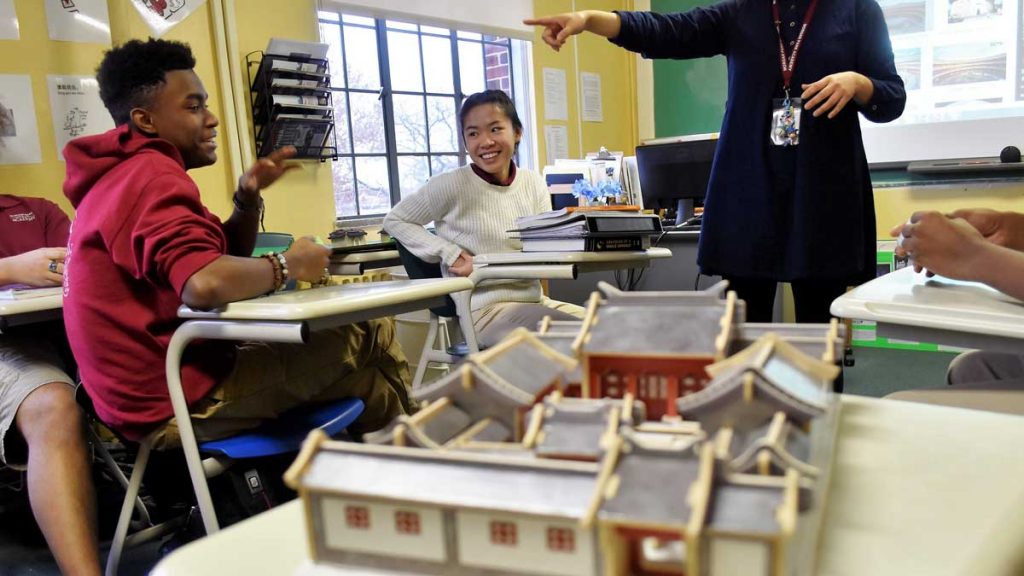 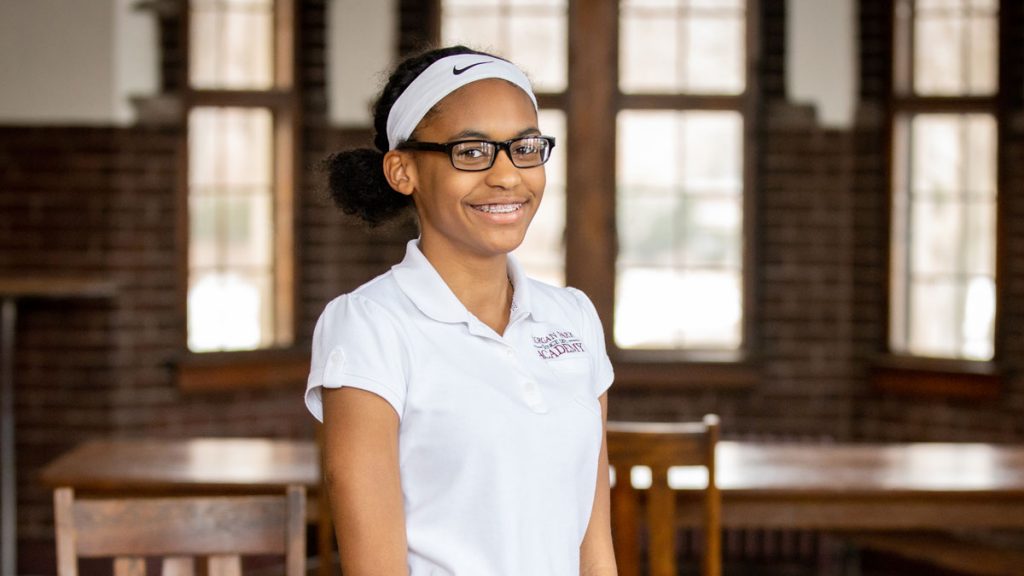