Why Sleep is So Important For Student Success

Sleep. What a luxury, as I write this at 6:00 in the morning on a Saturday, following an energetic wake-up from my 3-year-old. Coffee is my longtime friend, and the days are gone that I sleep in until a time of my choice.

So, why write about sleep if it’s something that I don’t seem to get enough of in my own life?

Though highly beneficial for adults, sleep for a child under the age of 21 is absolutely crucial to their growth and happiness. A lack of sleep actually causes irreversible, permanent changes in the formation of a child’s growing brain. Growth hormones are sleep-activated and continue to do their hard work until age 21, so if sleep isn’t currently important to how you view your child’s success, it should be.

One of my favorite child psychology books, NurtureShock by Po Bronson and Ashley Merryman, presents a chapter on scientific research on sleep. Following are some findings and studies discussed in the book:

Gently guide your child to bed at an earlier hour, and see a happier, calmer, more motivated student!

Ms. Stec is our school counselor. 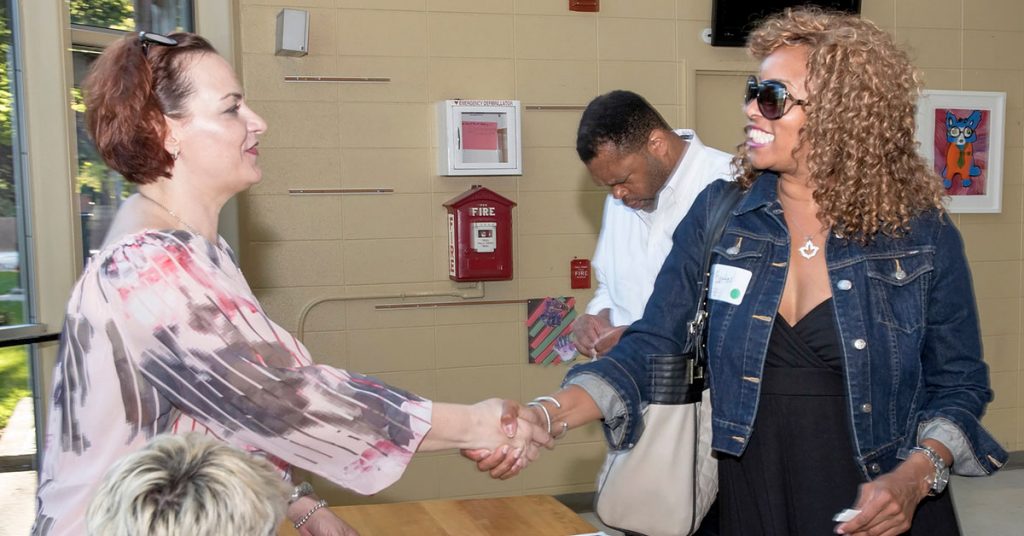 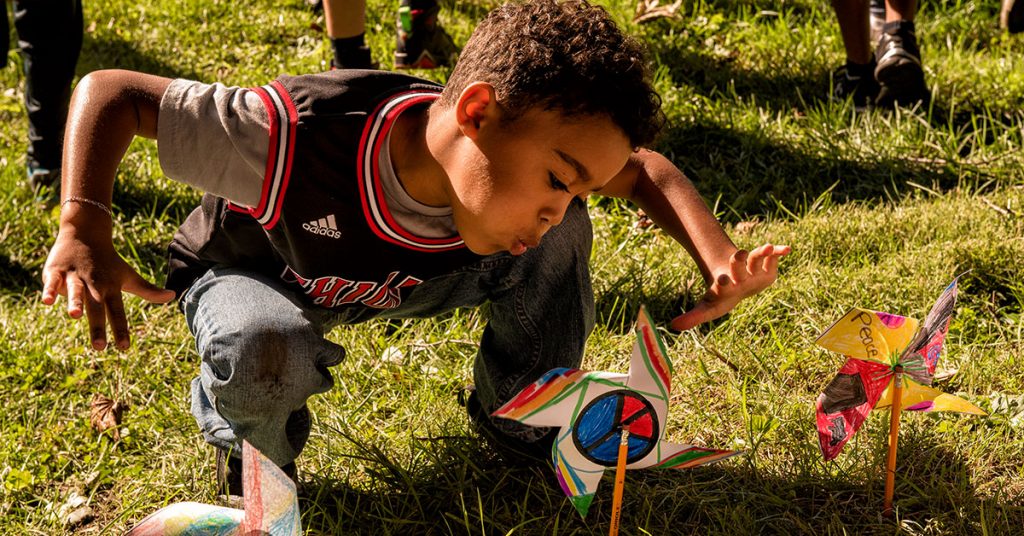 Next Post The Difference Between Project Based Learning and Project Oriented Learning: Process vs. Product 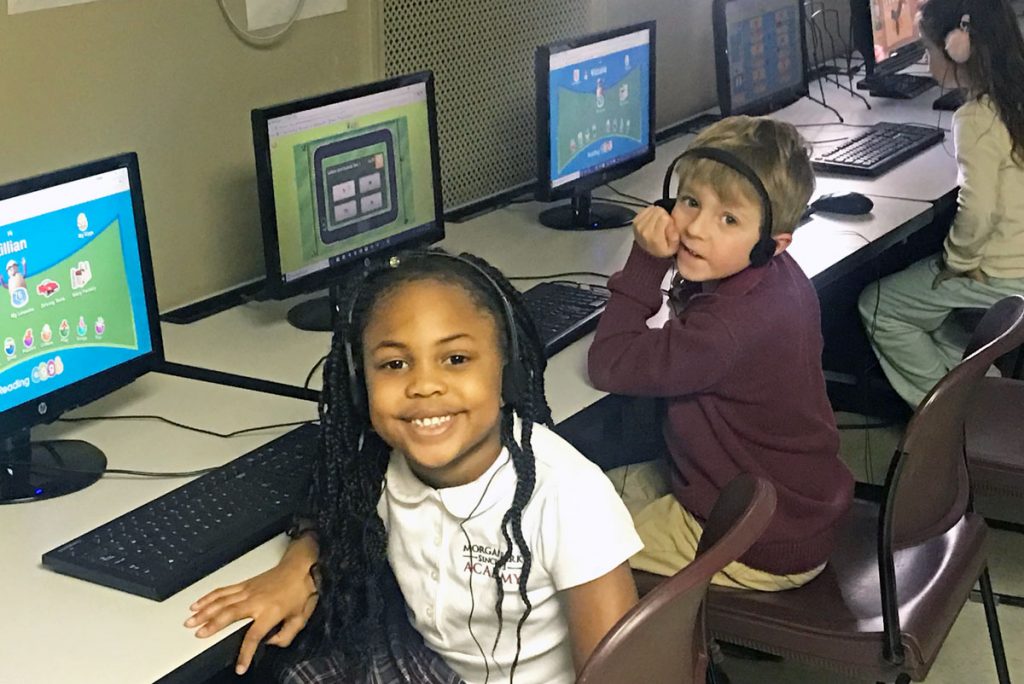 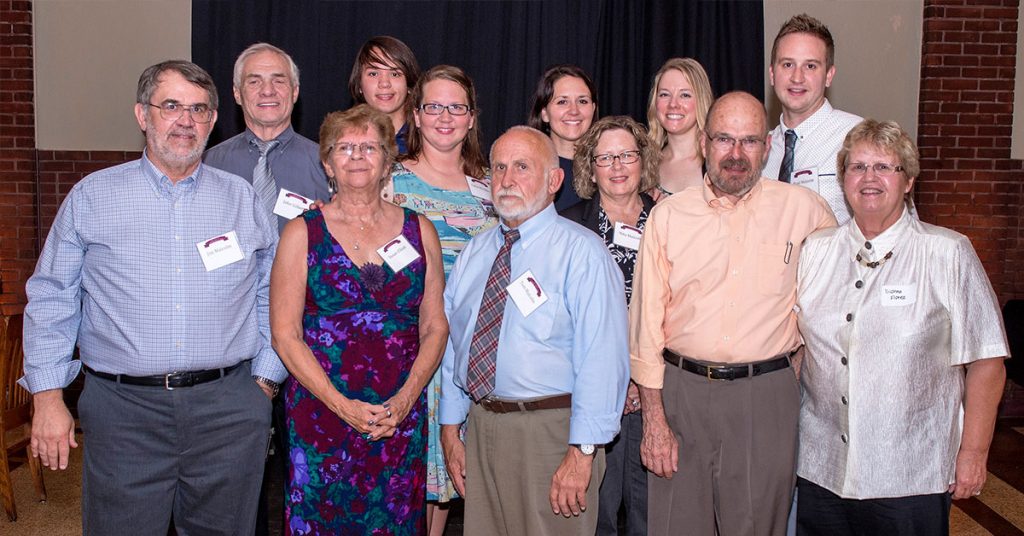 January 18, 2017 What Teaching at an Independent School Has Meant to Me Read More 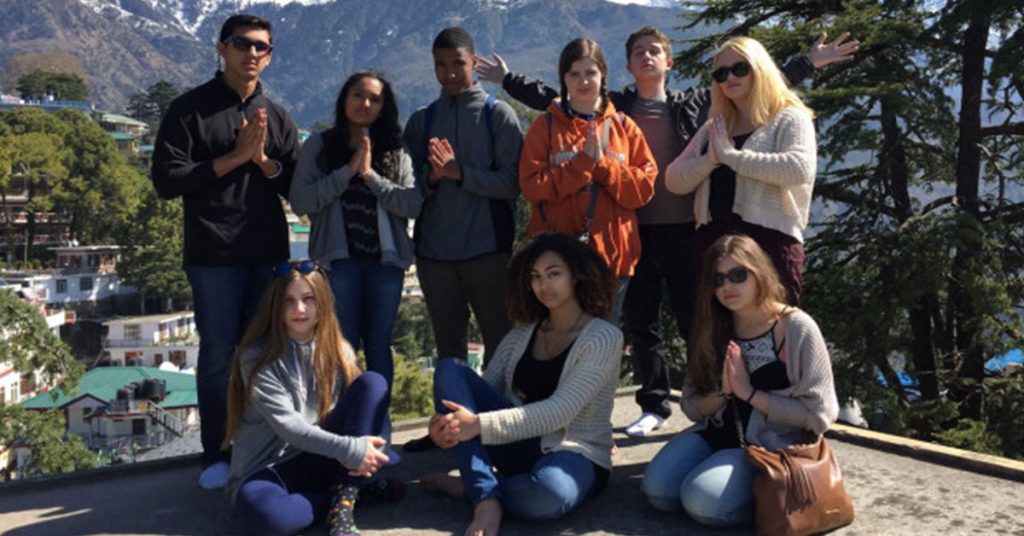