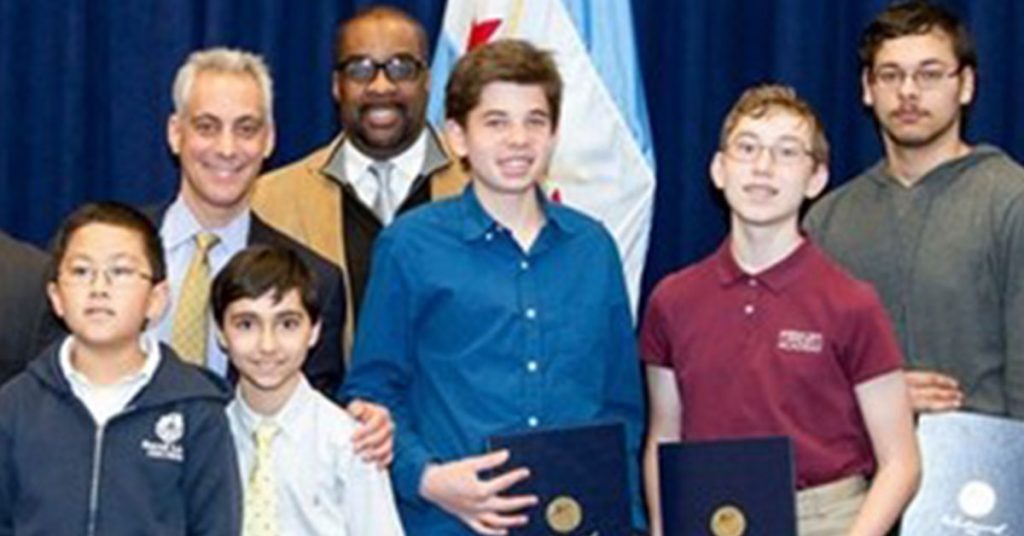 Morgan Park Academy seventh-grader Deniz Gulecyuz earned an audience with the mayor, being honored at a City Council meeting with a group of youth chess champions after winning the top division at the Greater Chicago Chess Championships.
Having won the K-12 varsity division, the highest of eight divisions, in February, Deniz was among several players and teams from the the Renaissance Knights Chess Foundation recognized by the mayor and the City Council in April.
“I really wish not just the whole city, but the whole country could see these students,” Mayor Rahm Emanuel said at the council meeting. “This is the true face of Chicago, all across the city of Chicago. This is Chicago’s future and we could not make a better investment.”
Deniz, a member of the U.S. Chess Federation, helps with MPA’s weekly Friday afternoon chess lessons, assisting instructor Theo Poulos.
He said he had a good time meeting the mayor.
“He was very fun and kind of serious,” Deniz said. “He made some jokes.”
Share on Facebook Share on Twitter 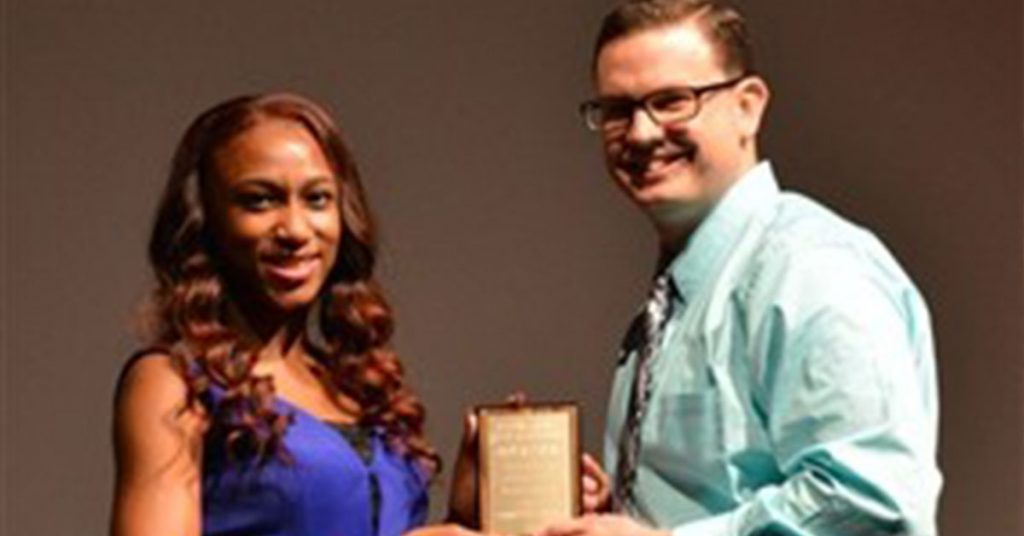 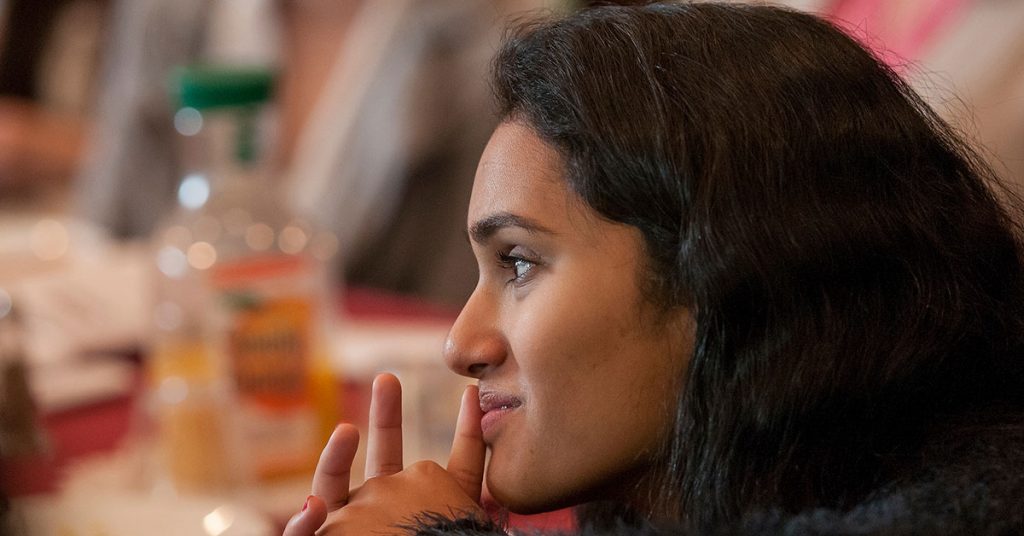 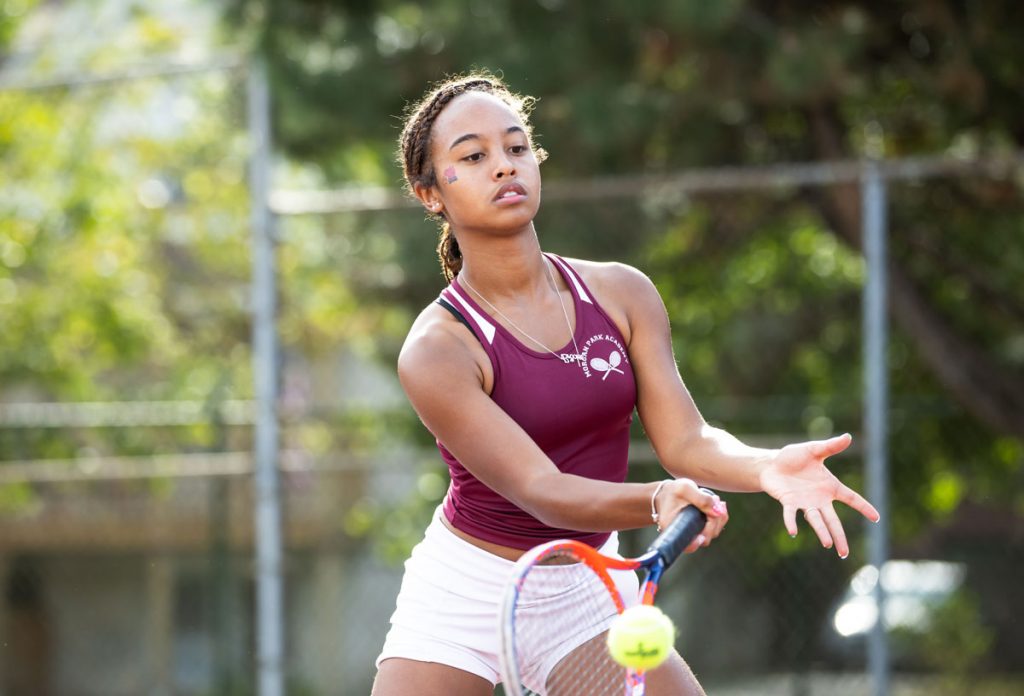 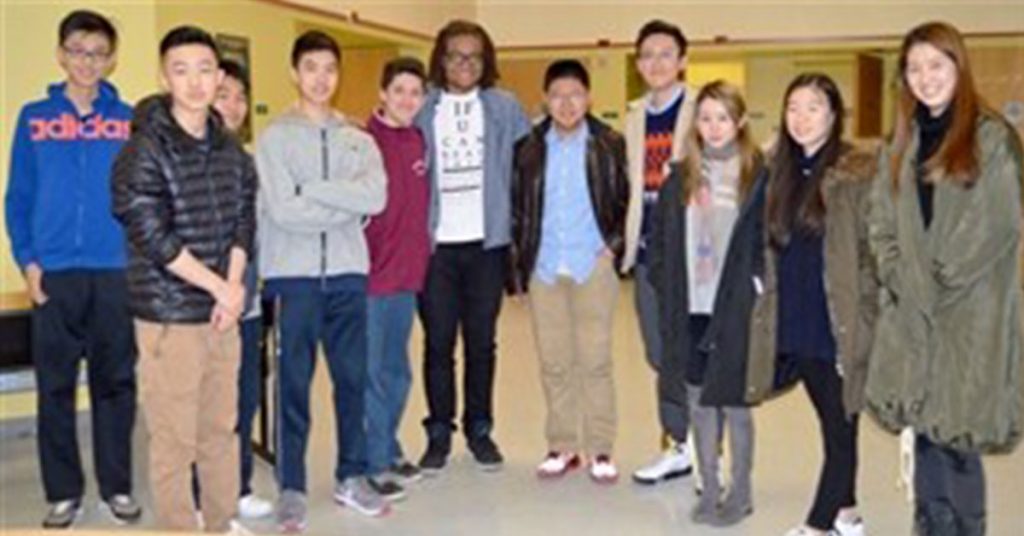 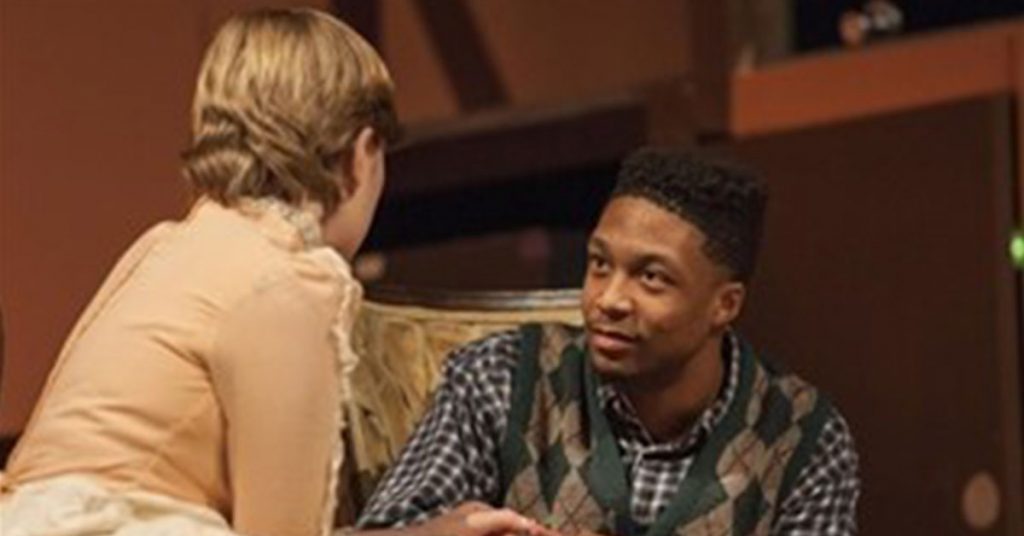