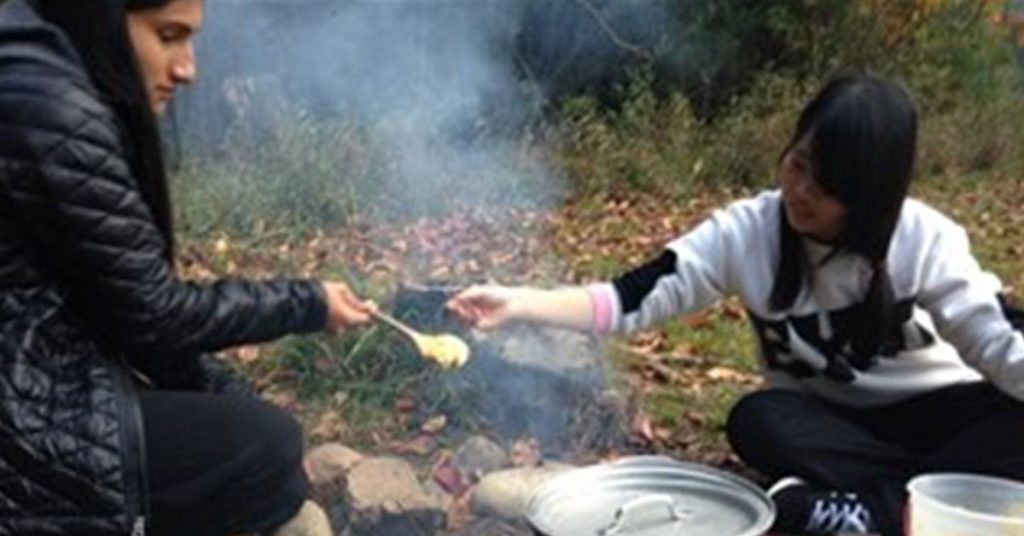 MPA ninth-graders stepped into the shoes of someone else a world away in an overnight trip to the Heifer Global Village in Howell, Michigan.

Students participated in a 24-hour program at Howell Nature Center about population, hunger, poverty, disease, and resource allocation, learning about the challenges faced by people in other areas of the world.

In a guided walking tour of the global village, students explored the model houses and the lives of people living in the diverse regions of the world where the Heifer International organization works. Through role-playing, games, stories, and hands-on artifacts, they learned how humans, animals, and education can greatly improve the lives of those in need.

After the tour, students spent the evening working with one of six “family” groups. They experienced first-hand the struggles and triumphs of finding and bartering for their dinner and cooking together over an open fire.

Their only resources were those that might be available to them if they were actually in the country they were representing (i.e., no electricity, lighters, stoves, heat, etc.)

Each group was also given a challenge (e.g., illnesses such as malaria or vitamin A deficiency, having no working papers, or missing a limb). Each group had a water-balloon baby that needed to be protected from harm and have constant human contact.

For the challenges, house groups were given the choice of either spending some of their money to “cure” the challenge, or live with one of their members unable to fully participate. Babies had to be fed also, so the students had to set aside money for that at the beginning.

The following morning was spent in an intensive debrief session in which participants developed a deeper understanding of inequalities in the world and came away empowered to make a difference in the lives of those in their own communities and around the world.

“It was a great trip not only for inspiring global awareness, but also for the opportunity students had to work together and bond with their classmates and teachers,” Dean of Academics Monica Pickett said. “The Heifer experience lays a strong foundation for our ninth-graders in understanding the interconnectivity of our modern world.”
Share on Facebook Share on Twitter 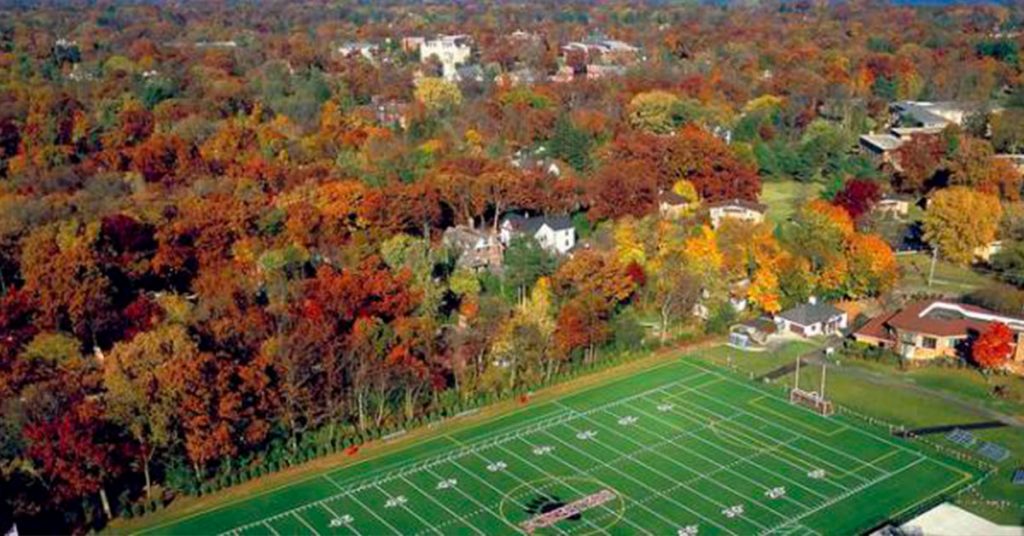 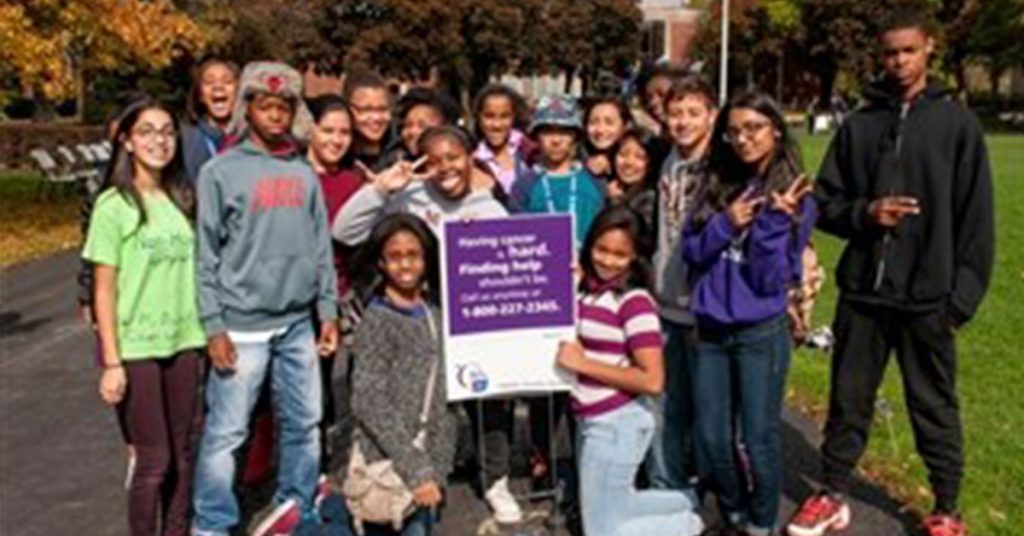 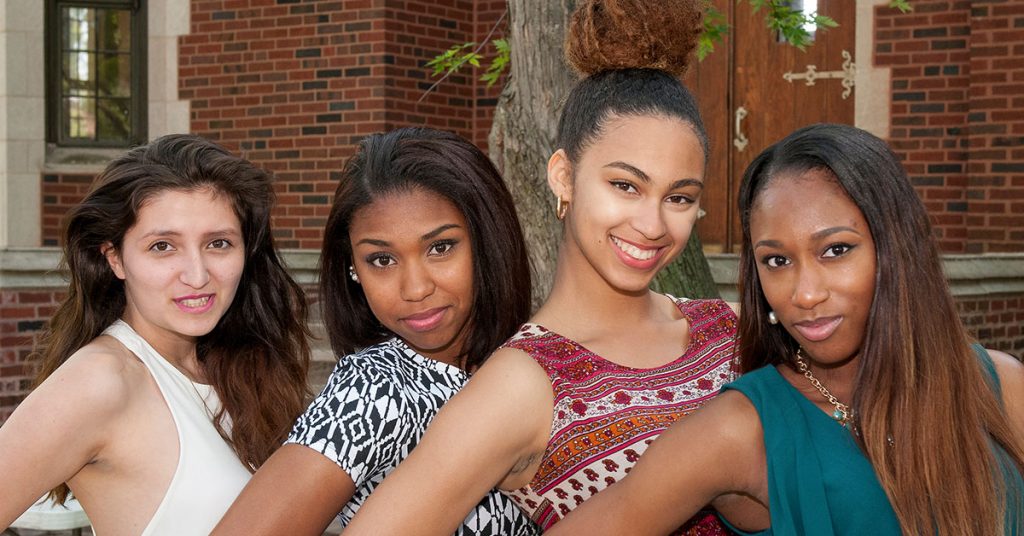 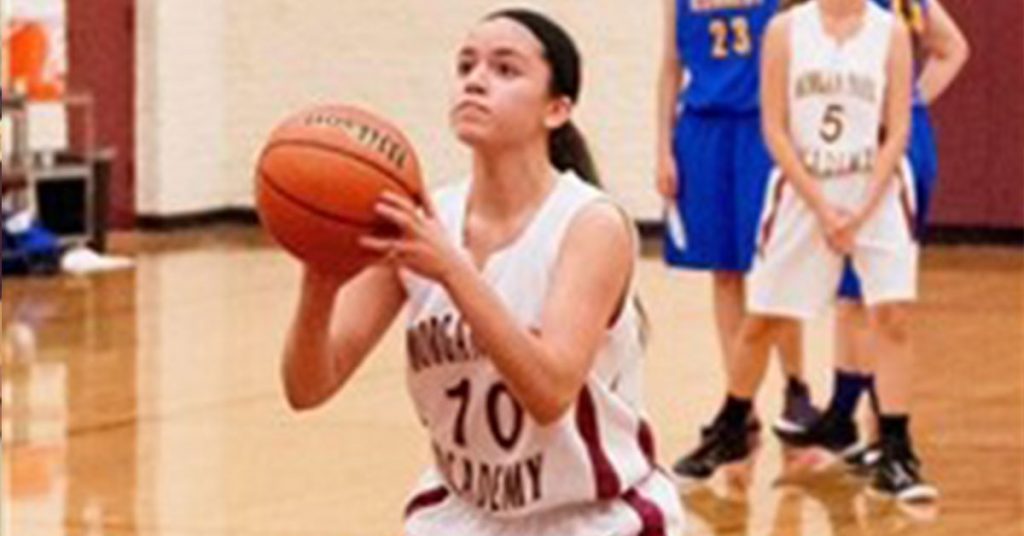 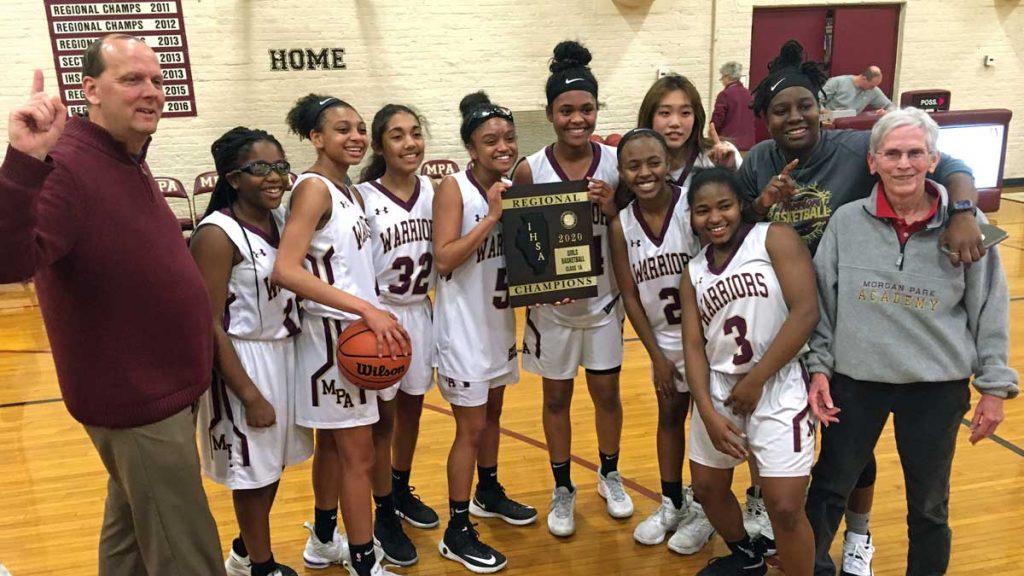